Stiffed: Atlanta extras say they were cheated by movie company

It's a fun job, but extras want to get paid, too! 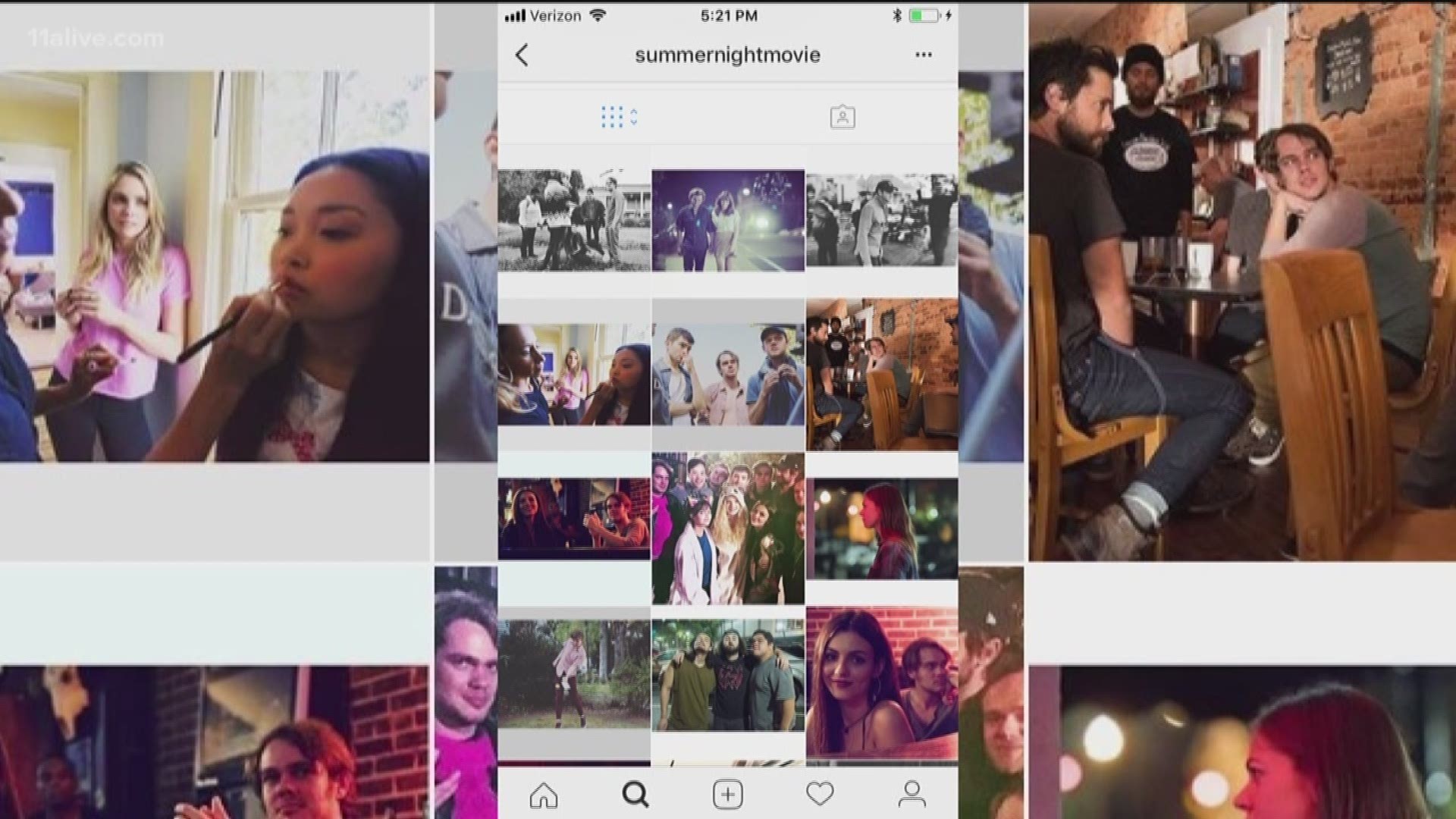 NEWNAN, Ga. -- The movie industry brings a tremendous amount of money to Georgia - according to the governor's office $9.5 billion in 2017.

It's a big price tag but some extras who have worked on movies in metro Atlanta say the companies aren't always paying up.

"Casting companies and movie producers, all the time, post looking for extras - and they will tell you it is not a paid gig," a local said. "This one was paid and that's why she did it."

It sounded like a great job -- hanging out with celebrities in the hometown bar until 4 a.m. It was listed as a paid gig, and people in Newnan lined up to get on screen. But, now, they say they're getting stiffed.

"It looked like I was holding a beer, but it was cream soda," said Roni Carl, laughing.

Carl was excited to work as an extra on the teen comedy, 'Summer Nights.' It was filmed at her hometown bar, the Alamo in Newnan, last November.

"We were told to keep the slips to prove how long we were paid," Carl said. "What we were paid."

After working for two days on the film, Carl said she was never paid.

"It's been a hassle trying to get money from people, and it just seems like it's always something else," she said.

Online, dozens of people had the same complaint. They all felt like they weren't getting straight answers from the producers of the movie.

"We love to see the movies come to town, but not if they're going to take advantage of our young people," one local said.

In a telephone conversation, the casting agent said she has not been paid either. The producers of the film did not return calls from 11Alive News. But, in an email to the unpaid extras, they said one of their investors was a fraud, and they've been working to make the money back ever since.

They said they've started paying people who worked on the project and that everyone should have their money in three weeks. Carl said she is not sure she will ever get paid for her work.

"They have an Instagram page and they keep posting pictures, so I'm hoping that's a good sign," she said.

Some of the people involved in the movie said they want to see the state impose more strict penalties on film companies when they come to the state and don't follow through on their promises.