She was hurt in the shooting and deputies believe one of the suspects was injured as well. 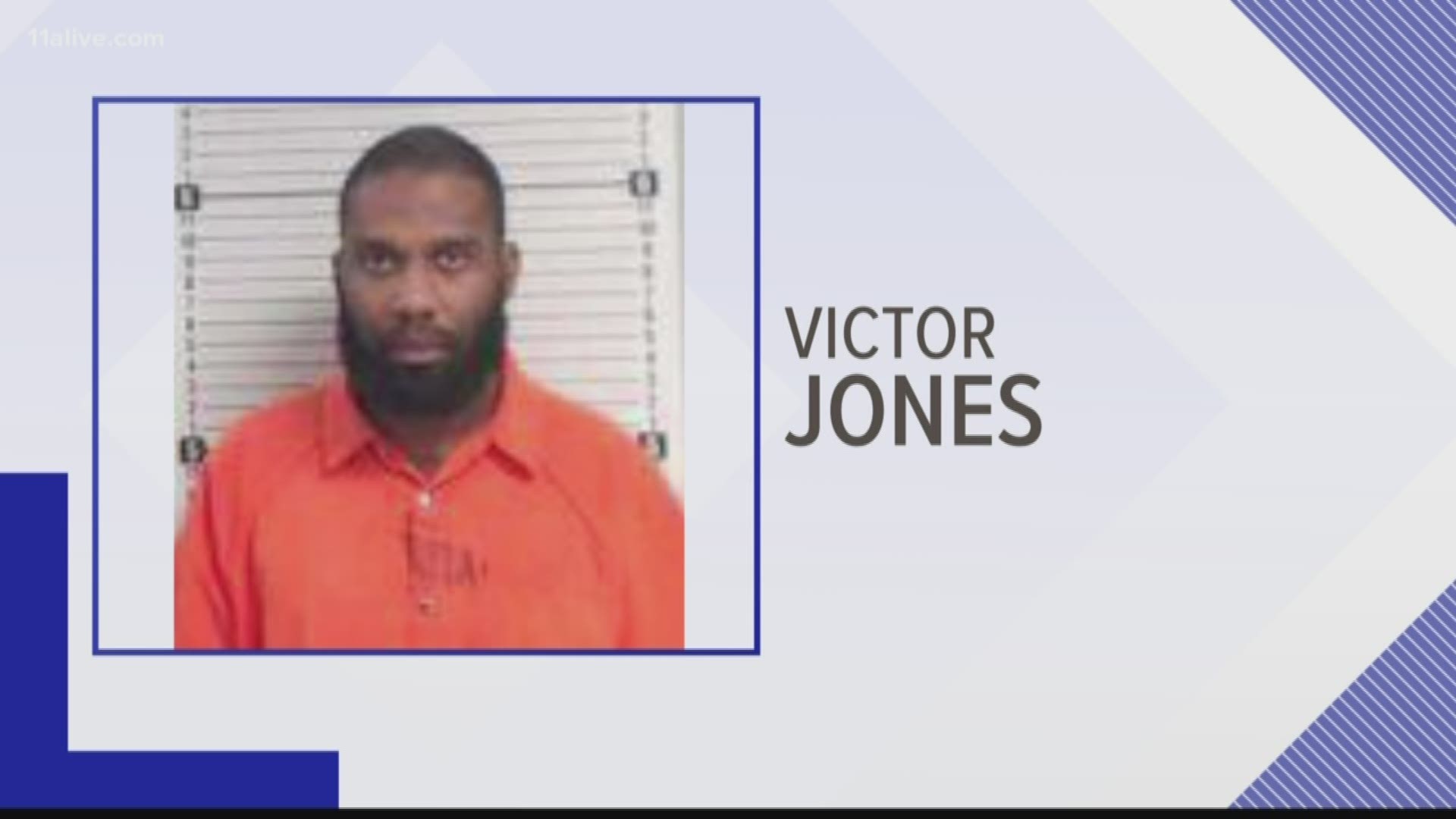 ROCKDALE COUNTY, Ga. — Rockdale County investigators are trying to determine the circumstances in what appears to be a violent home invasion.

The incident left a woman, who was inside the house, injured. Deputies also believe a suspect was shot as well.

Rockdale County Sheriff Eric Levett was at the scene on Tuesday night on Lost Valley Drive in Conyers. He said deputies received a call sometime after 6 p.m. about a person shot. When they arrived they found the injured woman.

"She indicated that two black males entered her residence by way of kicking in her front door," Levett said. " She somehow made it to her bedroom to take cover and locked her self inside the bedroom."

However, the suspects ran up the stairs and kicked in that door as well.

"Shots were fired," Levett said. " We don’t know if she shot first or if the suspect or suspects shot first."

The woman was shot twice, the sheriff said. They believe she struck one of the men. Authorities said the suspects left the scene after the exchange of gunfire.

The woman was airlifted to the hospital. They also contacted other hospitals to see if any other patients showed up with a gunshot wound.

"We received a call about an hour and a half later from DeKalb County stating that they have located a male subject in the roadway that appeared to have some gunshot wounds to his person," the sheriff said.

However, the sheriff said it's unclear at this time if the man that was found in the road is connected to this scene.

"Both parties, the victim and this male gentleman that was located are both in surgery," he said. "We have investigators at both hospitals."

Deputies are still trying to determine what led up to the incident.

“We don’t know if this house was targeted, we don't know if she was followed or what the circumstance as to why, this what we believe, to be a home invasion occurred.”

It's also unclear if anything was taken during the crime. Levett said they will know more information after they are able to talk to everyone.

UPDATE: The sheriff's office has announced that that they've made an arrest in the case.

One teen twin wanted for allegedly beating woman with frying pan, robbing her is caught