How blackface made it into a play at an Atlanta school

It happened at the Kindezi charter school in the Old Fourth Ward. 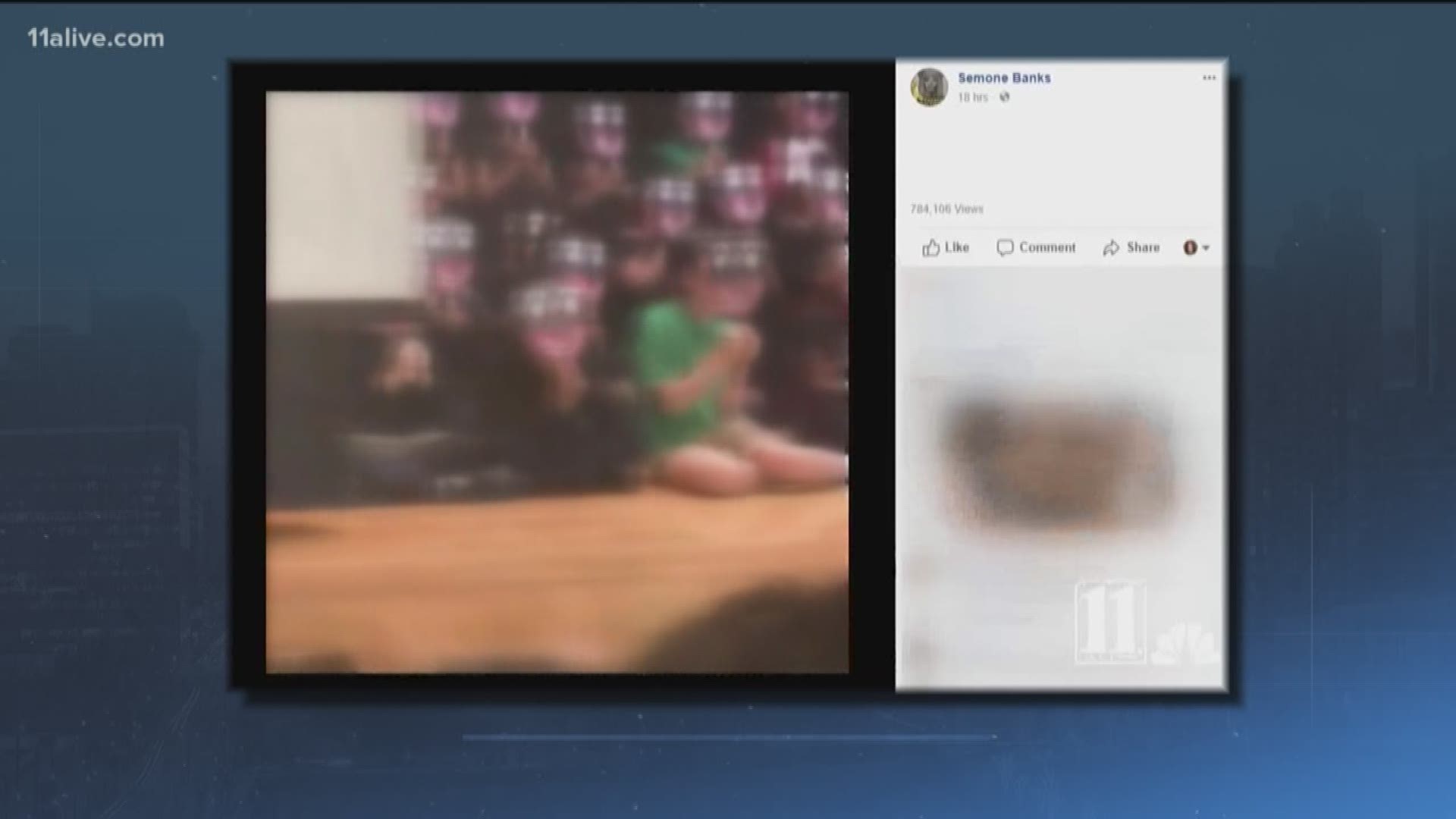 ATLANTA — Blackface. We're here again with this conversation after a teacher at an Atlanta school created blackface masks for a black history program performance.

It happened at the Kindezi charter school in the Old Fourth Ward neighborhood. A parent at the school shared a short part of the program, where the second grade students recite Paul Laurence Dunbar's poem "We Wear the Mask" while holding masks of black faces with big, exaggerated, bright red lips and white eyes.

The poem begins with "we wear the mask that grins and lies" and is a somber observation of the state of black America in the late 1800s.

The imagery in the mom's post drew outrage with hundreds of comments and questions asking how, in 2018, something like this happened.

The school, Kindezi Old Fourth Ward, released a statement in reaction to the outrage. On their Facebook page, the school apologized and said they used poor judgment.

"Kindezi Old Fourth Ward sincerely apologizes and accepts responsibility for the hurt, anger, frustration and disappointment caused by the poor judgement we made in having students use masks that mimic blackface ," the statement read in part.

The school said they're investigating, providing teachers with education on "cultural competency" and how to engage with the community on topics related to racism in America, providing historical context to the students about the imagery they used, and starting conversations with their school community about what happened to "initiate the healing process." 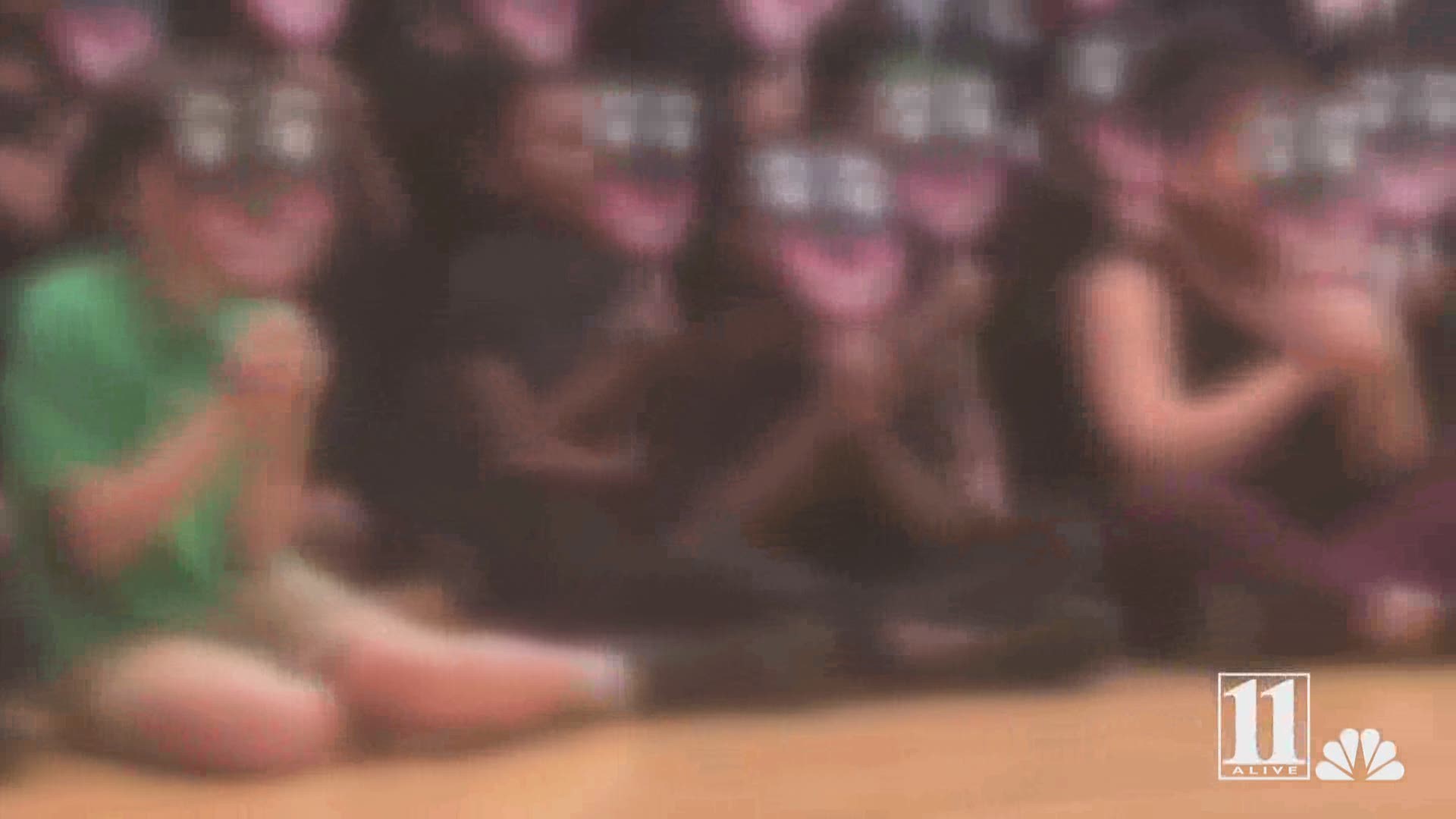 WHAT blackface is and WHY it’s a problem

Blackface can be traced back to minstrel shows in the mid to late nineteenth century where white actors would paint their faces black and their lips red to portray a black character, oftentimes as a caricature of reality.

They had a dehumanizing quality.

These types of shows and depictions of black people took hold with characters like the Mammy, Uncle Tom and Jezebel that would become key characters in visual art where black people had a role. For black people, it was hurtful. For black representation in film, it was harmful and had a lasting impact that can still be seen today with how black characters are written.