There are several ways to support the Black Lives Matter movement 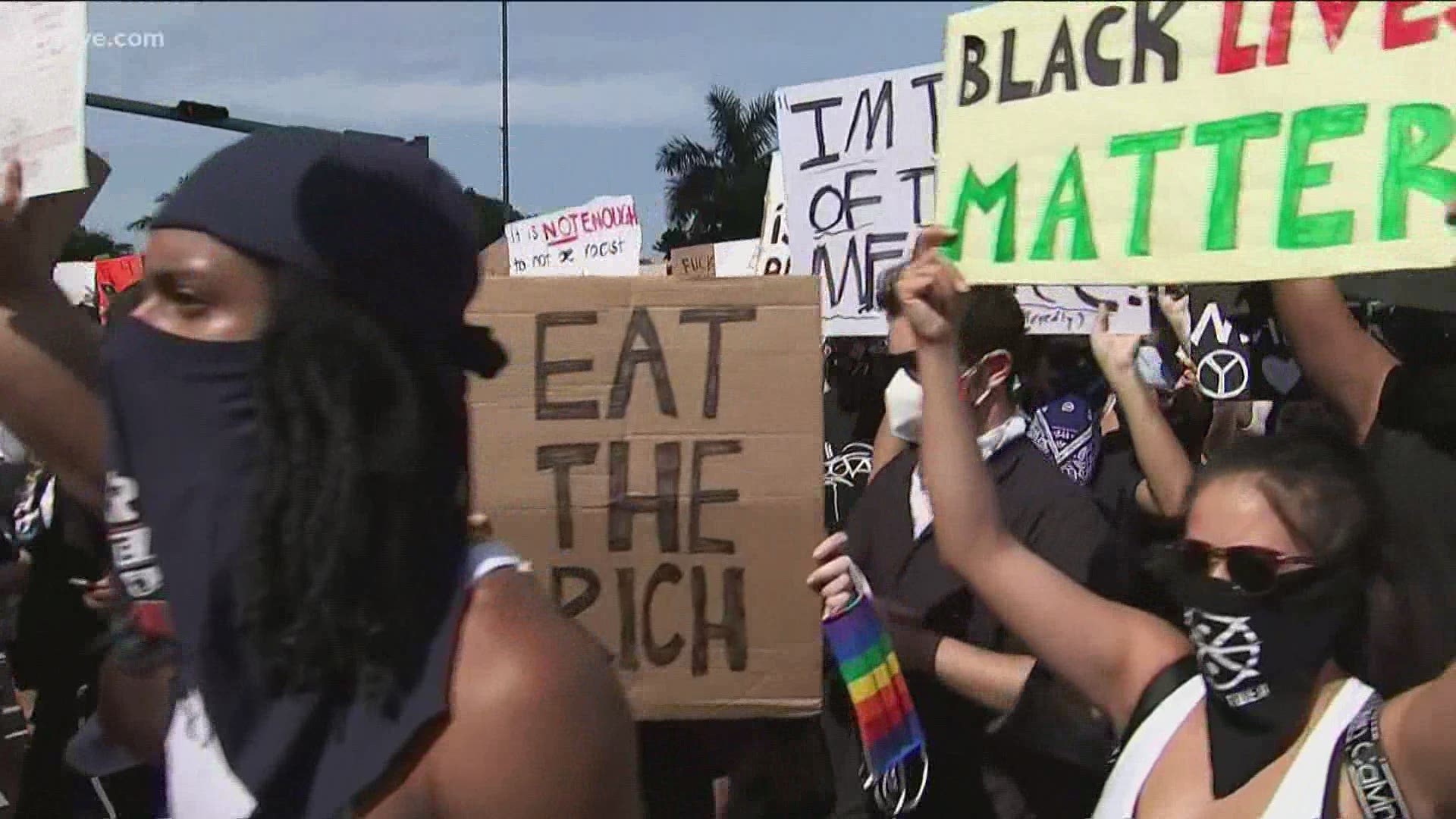 ATLANTA — It's a question we've received from many of you: "How can I be a better ally during this time?

Some of you have reached out saying you can't march the streets of Atlanta, but want to know other ways to support the Black Lives Matter movement.

NAACP Georgia President James Woodall said there are a few simple ways to support the cause from home.

"You might not be able to protest and show up on the streets but you can join an organization that are doing the advocacy work on a daily basis," he said.

Joining an advocacy group is one way to be an ally to the cause, he said, adding that voting and keeping your elected officials accountable is another way.

“Demand that they take actions on the demands of those who are marching and demonstrating and protesting," Woodall said. "They are calling for the kinds of public policy and the structural and systematic changes that do not lend itself into more black deaths."

Rose said you can find virtual events on the NAACP website, and he encourages you to become a member to learn more about the work they do.

Atlanta Police Union says officers are scared, angry after 6 of their own are arrested amid protests