The Georgia Bureau of Investigation is helping the sheriff's office with the case. 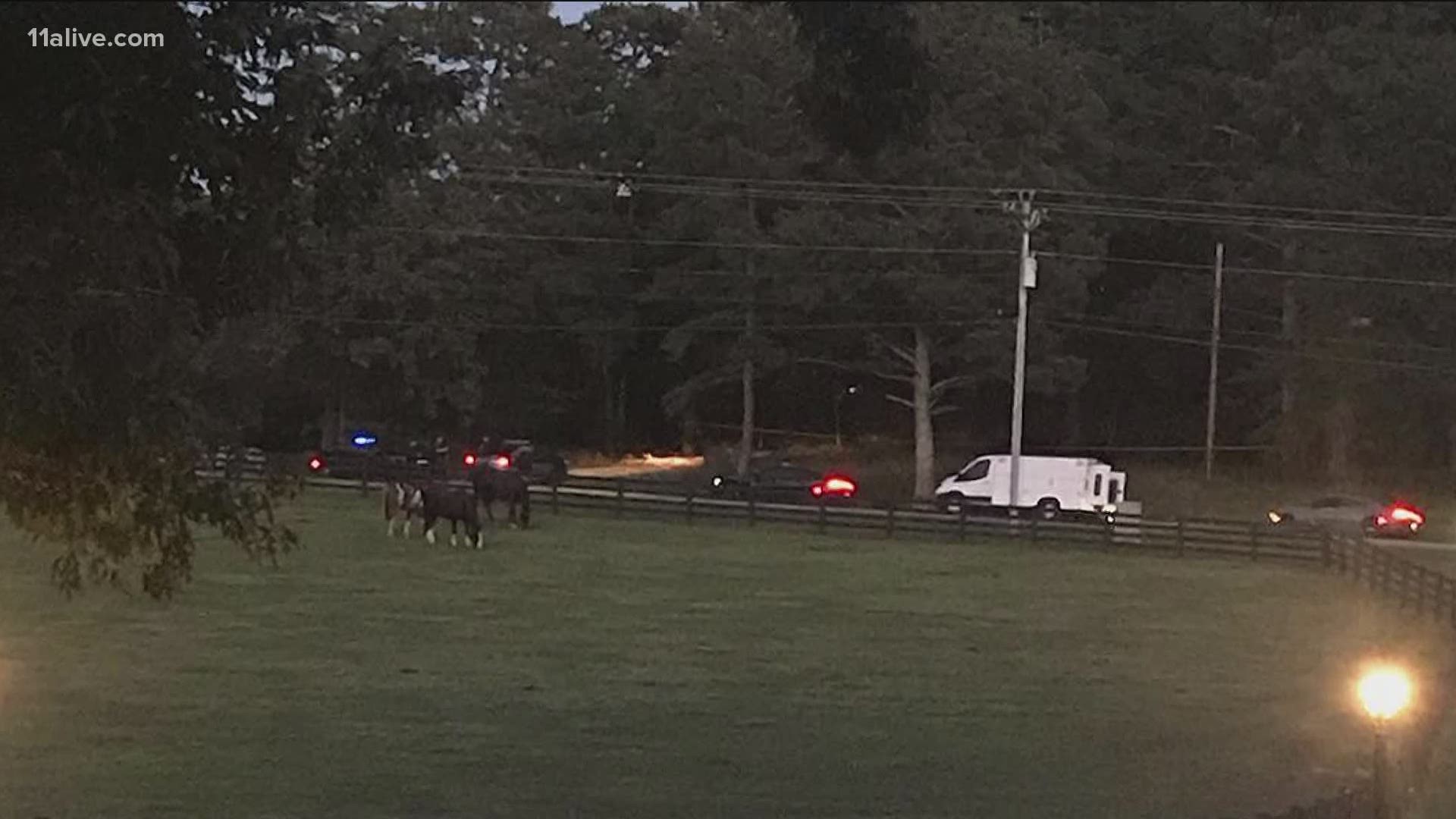 BARROW COUNTY, Ga. — The Barrow County Sheriff's Office, along with the Georgia Bureau of Investigation, is working to identify human remains found Tuesday.

The remains were found along Wages Road near Tanglewood Road in Auburn, Georgia, according to Major Ryan Sears with the sheriff's office.

"Nothing is indicating foul play at this time," Sears said.

Residents in the area say the property where the remains were found contain multiple abandoned buildings that attract crime related activities. They say they weren't surprised when they heard the news.

“Since I’ve been here it’s been completely abandoned. If you walk the property, you'll find needles, empty beer and liquor bottles," explains a nearby homeowner identified as Crystal.

Another homeowner says that they have installed cameras and motion detectors after "years of seeing police visit the property."

Residents tell 11 Alive that they believe removing the abandoned building would help cut down on crime.