There is a human trafficking epidemic and it is a lot closer than you think. 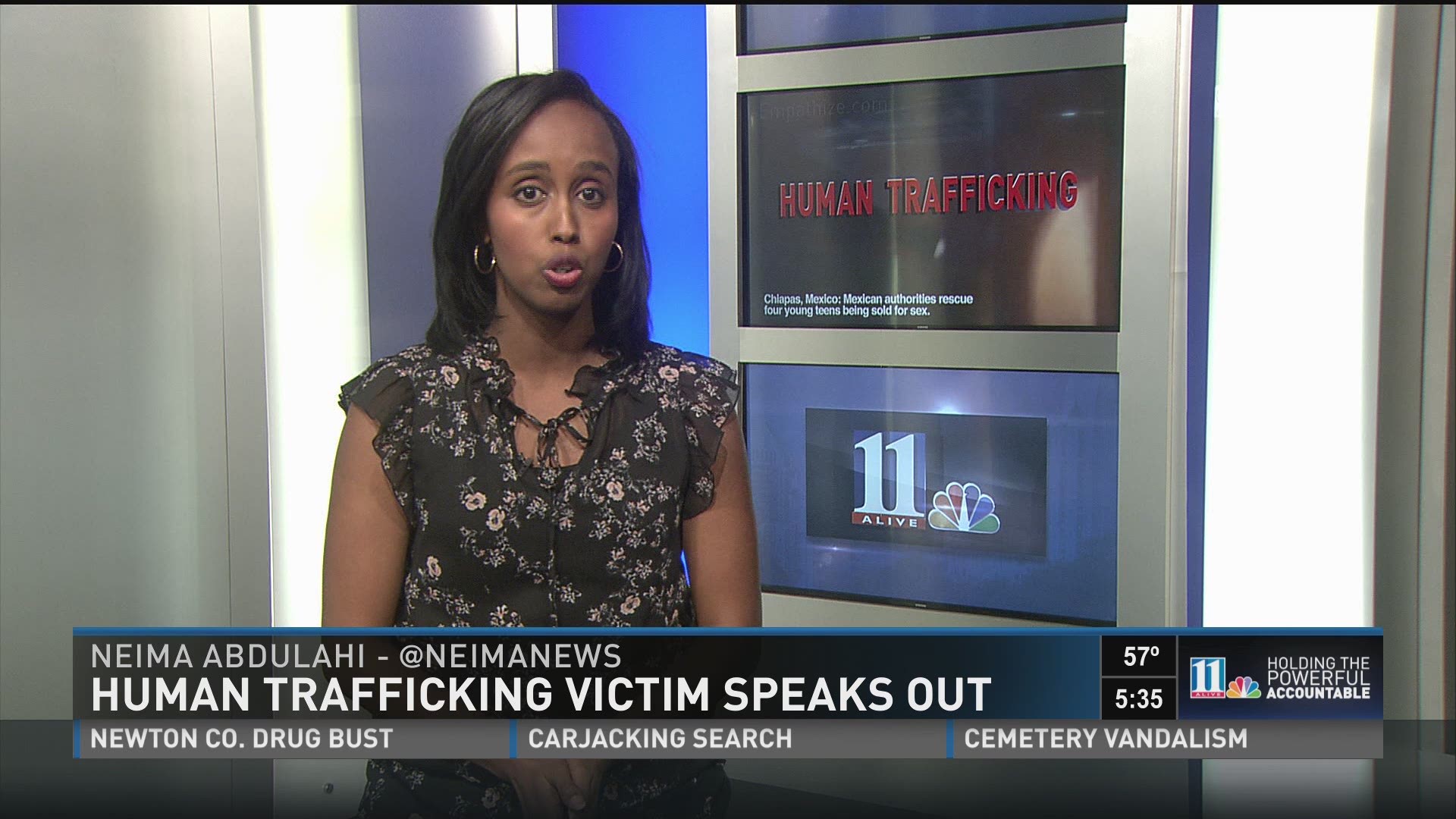 Human trafficking is not normally something you would connect to Atlanta but it happens more often than you would think and that is a problem.

Often we associate human trafficking with foreign countries and think it is a problem that is outside of our borders but it is happening a lot closer than you would think and sometimes it is happening right under your nose.

Our reporter Neima Abdulahi had a chance to speak with a human trafficking victim who finally found refuge, but only after she was adopted.

Anastasia Baum was just 6 years old when she says an orphanage employee took her, as well as other children, on a field trip to a hotel. For the next three years, she said she was raped more than 5 thousand times.

She said that being adopted saved her life. Even though Baum's experience with human trafficking happened overseas in Russia, she says that is can happen anywhere.

According to the FBI,  Atlanta is a hotspot for human trafficking. Special Agent Nathan Whiteman says, "We have it here in our own nation and our own backyard."

Whiteman says that traffickers know how to lure victims into that lifestyle and often times are looking for vulnerable adults and children.

The FBI is working hard to track down these traffickers and rescue victims throughout Metro Atlanta.