State leaders announced Tuesday that the application process for federal assistance would begin on Wednesday. 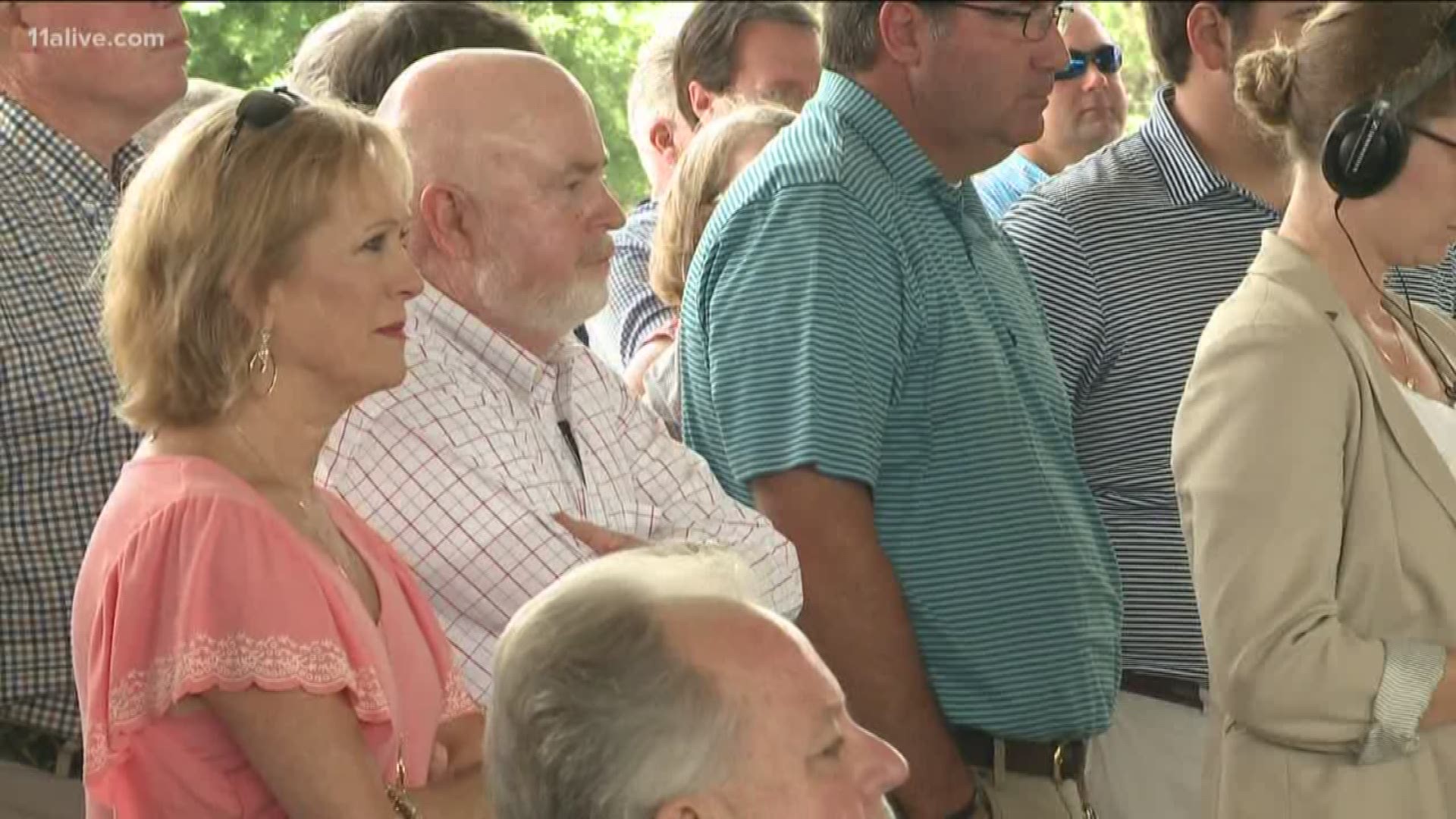 A long-awaited disaster aid package was passed by Congress and signed into law by President Donald Trump in June. It authorized more than $3 billion in aid for agricultural producers.

According to the release, WHIP+ will be available for "eligible producers who have suffered losses of certain crops, trees, bushes, or vines in counties with a Presidential Emergency Disaster Declaration or a Secretarial Disaster Designation."

"After months of waiting and partisan gridlock in D.C., Georgia farm families are finally receiving the relief that they desperately need,” Gov. Kemp said in the release.

According to the U.S. Department of Agriculture, "eligible crops include those for which federal crop insurance or Noninsured Crop Disaster Assostance Program (NAP) coverage is available, excluding crops intended for grazing."

The USDA says a list of crops covered by insurance is available through the USDA's Risk Management Agency here.

To apply, farmers will need to visit a USDA service center. You can find one near you here.

It adds that "eligibility will be determined for each producer based on the size of the loss and the level of insurance coverage elected by the producer."

Farmers who elected higher coverage levels will receive a higher WHIP+ factor, ranging in payment levels of 75 percent to 95 percent, depending on the level of coverage a farmer had for their crops.

Agricultural producers who were uninsured will receive 70 percent of the expected value of their crops, according to the USDA.

WHIP+ benefits will be capped at either $125,000 or $250,000 per crop year, the USDA adds, based on how much of a person's adjusted gross income comes directly from farming.

See here for more on USDA eligibility guidelines for WHIP+.

According to the WHIP+ eligible counties list, Georgia farmers are only eligible for 2018 losses.