Husband of scooter crash victim: 'Amber gets to save some lives today'

City Council President says 'condolences are always genuine' but that is not a sufficient response to 'growing issue of public safety.' 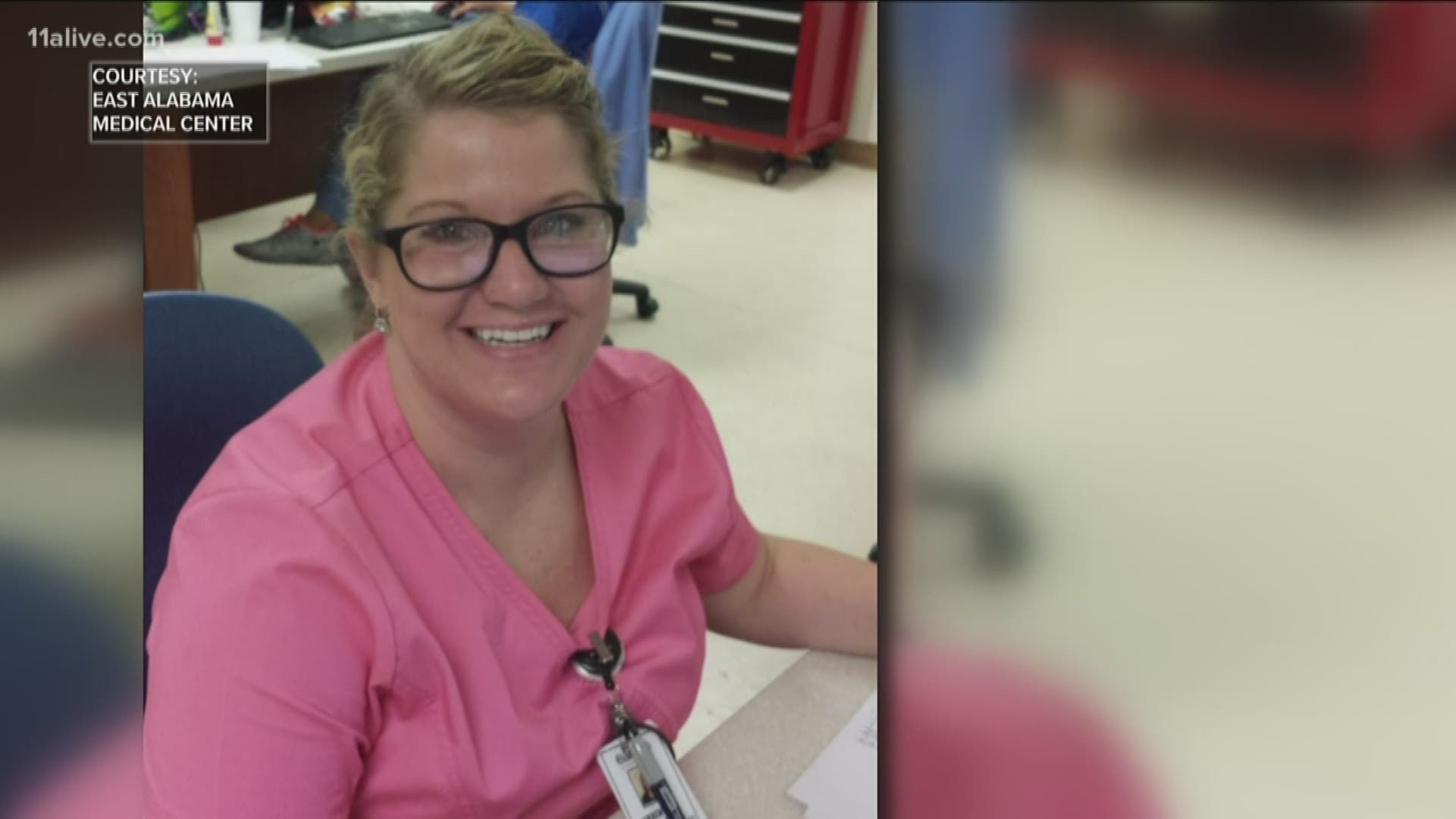 ATLANTA — Atlanta police are investigating the death of 34-year-old Amber Ford, who is now the third person to lose their life as the result of an accident related to electric scooters in the city, while her family is preparing to donate her organs.

Police said Ford, a registered nurse from Lee County, Alabama, was riding near 14th Street and Crescent Avenue in Midtown last Saturday night when she was struck by a car during a hit-and-run incident. She was taken to Grady Memorial Hospital but died on Thursday.

"My condolences are extended to the family of Amber Ford, who was killed last Saturday in a hit-and-run incident while riding an e-scooter," Atlanta City Council President Felicia Moore said in a statement Friday.

According to police, Ford was taken to the hospital for treatment of "scrapes and bruises and a laceration to the back of her head."

Ford's husband, Justin, was riding a scooter nearby when the incident occurred. He posted his description of what happened on his Facebook page.

"I was in front of her 50 feet or so, so I'm not exactly sure how the incident occurred," Justin posted. "We have help getting an investigation started for possible camera footage or witnesses.

Police said the vehicle that struck Ford drove off after the accident. As of this point, investigators have not released a description of the driver.

Friends of the Fords have created a GoFundMe page to help raise money to support her husband and family.

On his Facebook page, Justin said that his wife, who helped so many in life, will still get to save the lives of others through the donation of her organs.

"Amber's wish was to help another life if she was able. She has the possibility to save 8 lives. Life link is working to find matches for her and doctors will come in," Justin posted. "Please pray for us. This decision is nothing I have ever dreamed of making. I love you, sweetheart." 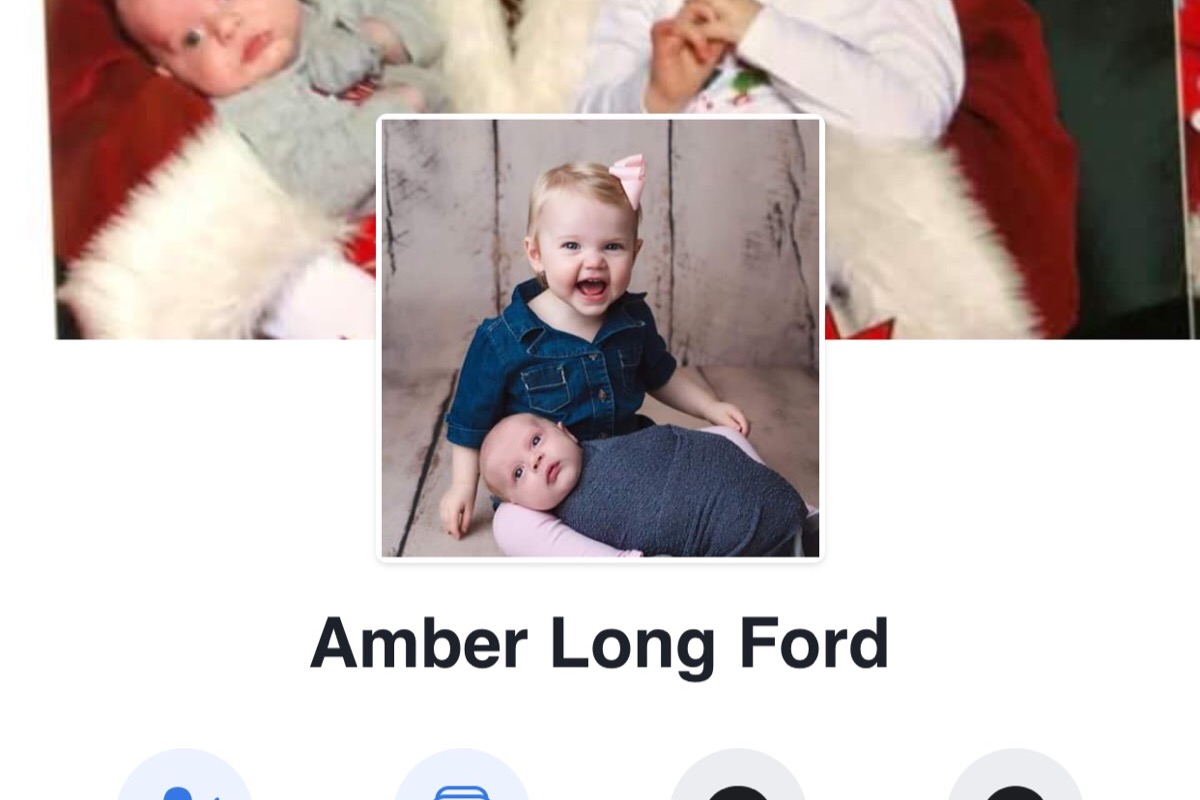 Click here to support Amber Ford Donation organized by Meagan Wood Patel
Amber Ford was in a bad accident in Atlanta Saturday July 27th. She was riding a scooter and was hit by a car. She's in the ICU with a fractured skull and a brain bleed. Please help her by getting some money together to help the family with food, hotel, travel expenses.

When reached by 11Alive on Friday, Atlanta Police said the case remains under investigation.

Moore said that while the city's condolences are genuine, the issue of public safety this represents must be addressed.

"Our condolences are always genuine, but they are not a sufficient response to this growing issue of public safety," Moore said.

Two other scooter riders have died on the streets of Atlanta this year.

William Alexander died on July 17 near the corner of 15th and West Peachtree streets after he allegedly fell off of a scooter and into the path of a CobbLinc bus. First responders arrived to find Alexander stuck underneath the bus.

In May, 20-year-old Eric Amis was hit and killed by a vehicle near West Lake Avenue and Browning Street. The driver in that instance told police that the man on the scooter appeared at the last second and that she tried to avoid hitting him but couldn't.

In January, the city placed stricter regulations and limitations on the use of electric scooters in the city, which included prohibiting their use on sidewalks.

With the exception of dedicated areas like the Atlanta BeltLine, scooters have to share the streets with cars.

In the wake of the deaths of Alexander and Amis, on July 25, Atlanta Mayor Keisha Lance Bottoms placed a temporary moratorium on new scooter companies coming to the city.

Just one day earlier, protesters who said they were upset that the city had not done enough to make the city's streets safe for cyclists and pedestrians attempted to form a "human bike lane," blocking a portion of busy West Peachtree Street during the afternoon rush hour.

“Across the nation, municipalities are dealing with the sudden and unforeseen impact these devices have had on our communities,” Bottoms said in a release. “While some municipalities have banned the devices altogether, the City of Atlanta acted in good faith to work with the private sector to explore innovative solutions to ease existing commuting strains.”

Bottoms said that she anticipated that the order would be made permanent by the Atlanta City Council at their next meeting on August 5.

"It is time for all stakeholders to display a level of responsibility commensurate to our awareness,"  Moore said. "Please consider limiting your use of e-scooters at night, and if possible, consider limiting their use entirely as we work through the city’s infrastructure challenges."

Moore said the matter is complex and requires an approach that brings multiple stakeholders together to create solutions that will preserve both public safety and innovation.