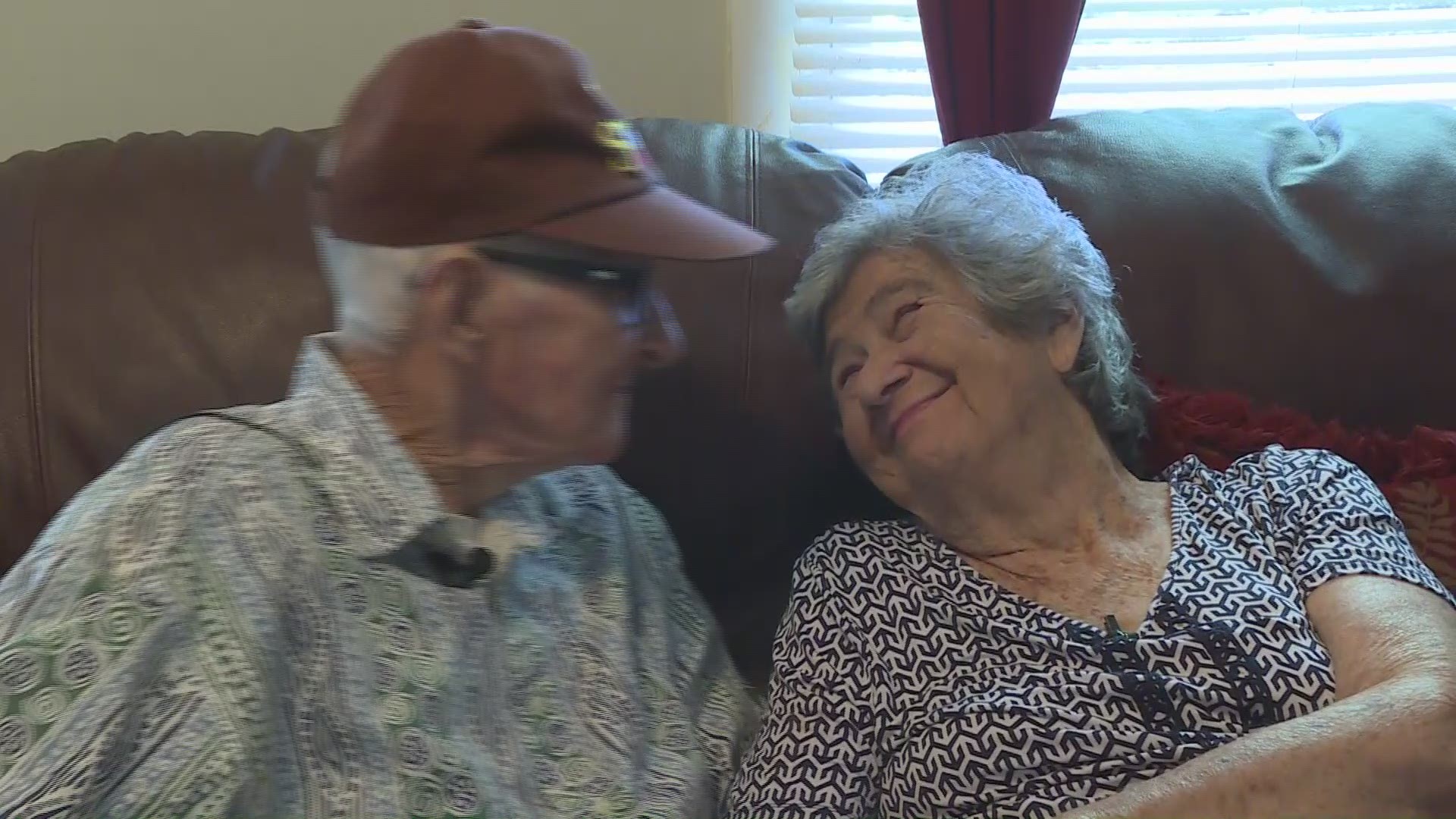 A love story that started 71 years ago has come to an end as the man and his wife died on the same day.

The NBC affiliate said the Georgia couple's love story started at a cafe where they met when they were only 16 and 22. Their first date was to see a movie and the two got engaged a year later.

The Delaigle family said the following a Friday statement to WAGT:

"It's amazing how they were together for 71 years and now they are together in Heaven. What an amazing love story that is."