Motorcycle rider dies after hitting back of van on I-20 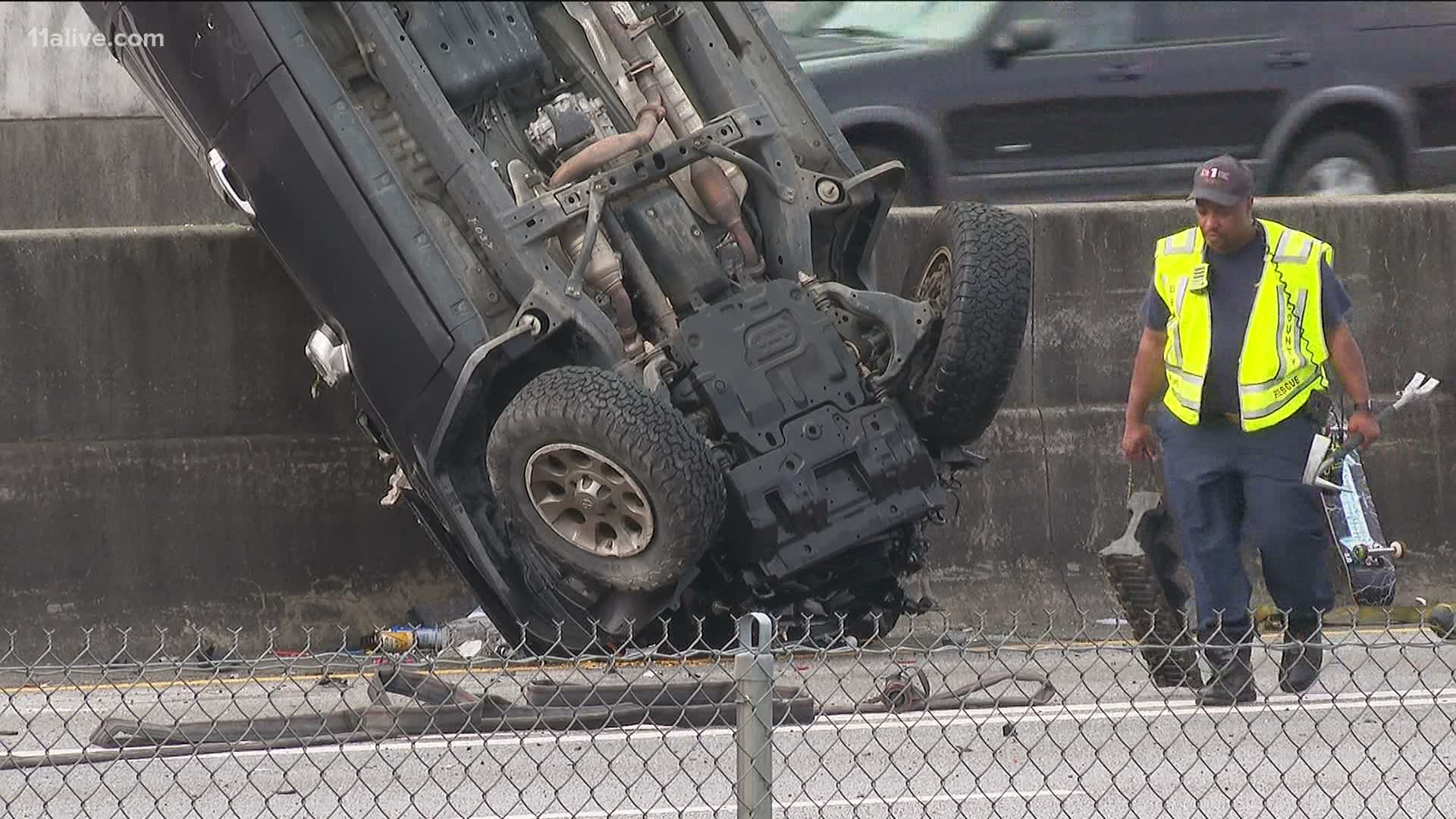 The incident happened around 2:30 a.m. near Flat Shoals Road and shut down I-20 West for a number of hours.

DeKalb Police said the crash happened when the motorcycle struck the back of a van.

"The adult male rider of the motorcycle died from his injuries and his identity is being withheld at this time," a police statement said.