'I am a victim of circumstance': Central Georgia woman evicted after federal eviction moratorium ends

According to Chief Judge Pamela White-Colbert, landlords have filed 64 new cases since August 23. 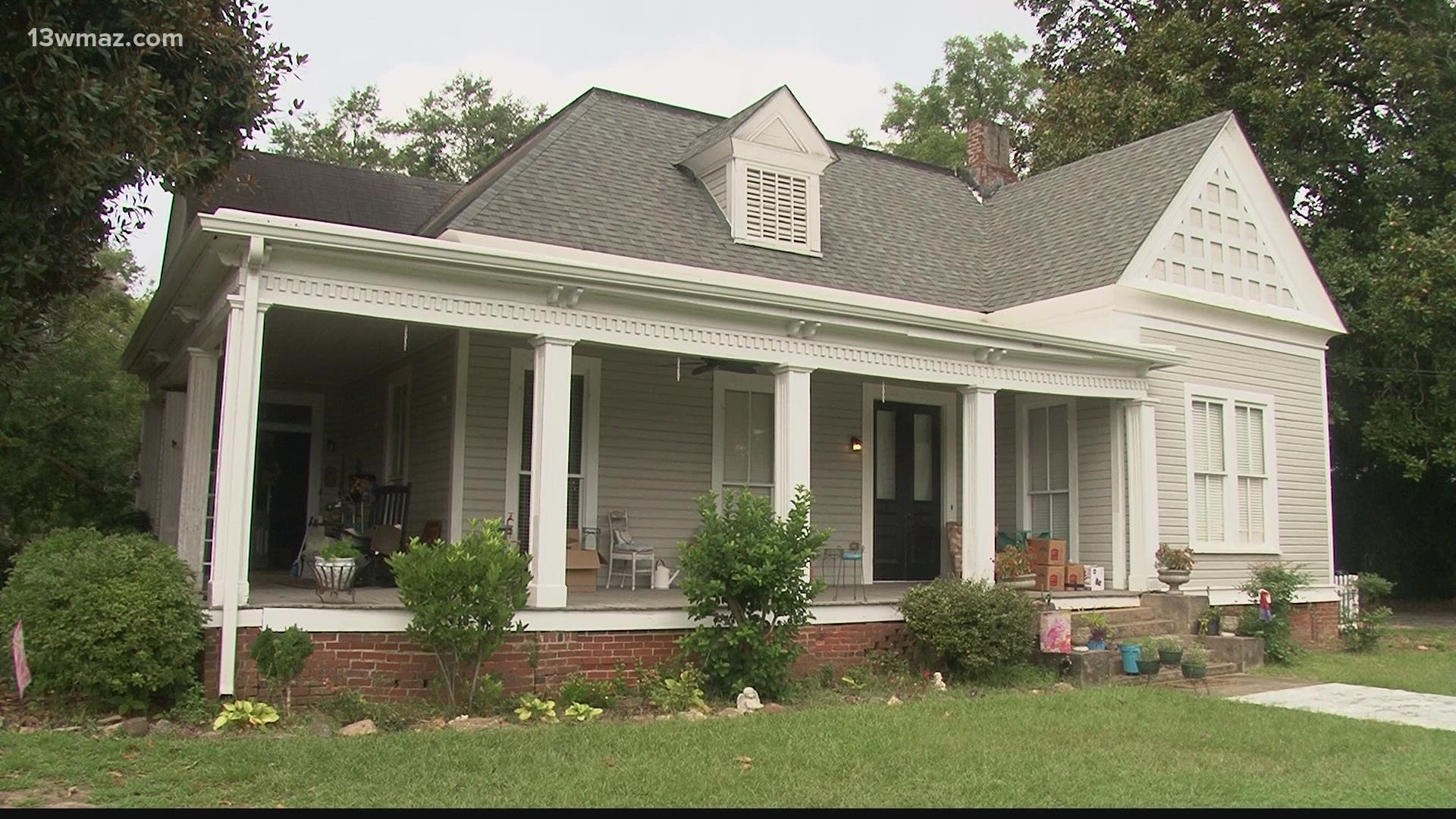 MACON, Ga. — Evictions are starting up this week across Central Georgia and the U.S. after the Supreme Court ended the federal eviction moratoriums last week.

We spoke to a judge and to a woman packing up Monday. Karon Bezold is cleaning up and moving out.

"God knows I will miss this place," Bezold said.

She fell behind on rent last winter.

"Me getting behind on my rent wasn't my fault. It was a heating issue," Bezold said.

Her landlords took her to court in July and August, but the CDC eviction moratorium protected her. That was until Thursday when the U.S. Supreme Court ended the moratorium.

The Monroe County Sheriff's Office served Bezold with an eviction notice Friday. She had to move out by 2 p.m. Monday.

"My attorney, we pretty much talked about it. I expected it, but I didn't expect it so soon," said Bezold.

According to Chief Judge Pamela White-Colbert, landlords have filed 64 new cases since August 23, and at least three landlords called after hearing the moratorium ended.

"Some have taken the position, 'I am not going to look for the money. I just want the possession of the house.' Some have said, 'I don't want to participate in the Georgia Rental Assistance Program, which is a volunteer program,'" White-Colbert said.

She recommends working out a rental assistance agreement between tenant and landlord, or finding a hotel or a family friend to stay with.

Bezold plans on moving into another place just up the road for half the rent she was paying before.

"I don't fault them for that. I don't blame anybody. I am a victim of circumstance, just like they were," Bezold said.

Bibb County's eviction court will resume Friday. Tenants whose eviction process was paused due to the moratorium will be issued a new eviction date.

In Bibb County, that's about 400 cases that will get new court dates.

White-Colbert hopes to review most of them in September, but if they get behind, they will reevaluate their calendar. She says it's up to Congress to establish a law to stop it or extend it again.

33 people were expected to show up in eviction court Monday, according to White-Colbert.

The United Way of Central Georgia connects people with organizations to help them apply for rental assistance while facing eviction.

13WMAZ first interviewed Bezold at the beginning of August.