'I just want everybody to keep praying': Boy hit by car out of coma, grandmother says

Eesah suffered serious head trauma from the crash, according to his grandmother. 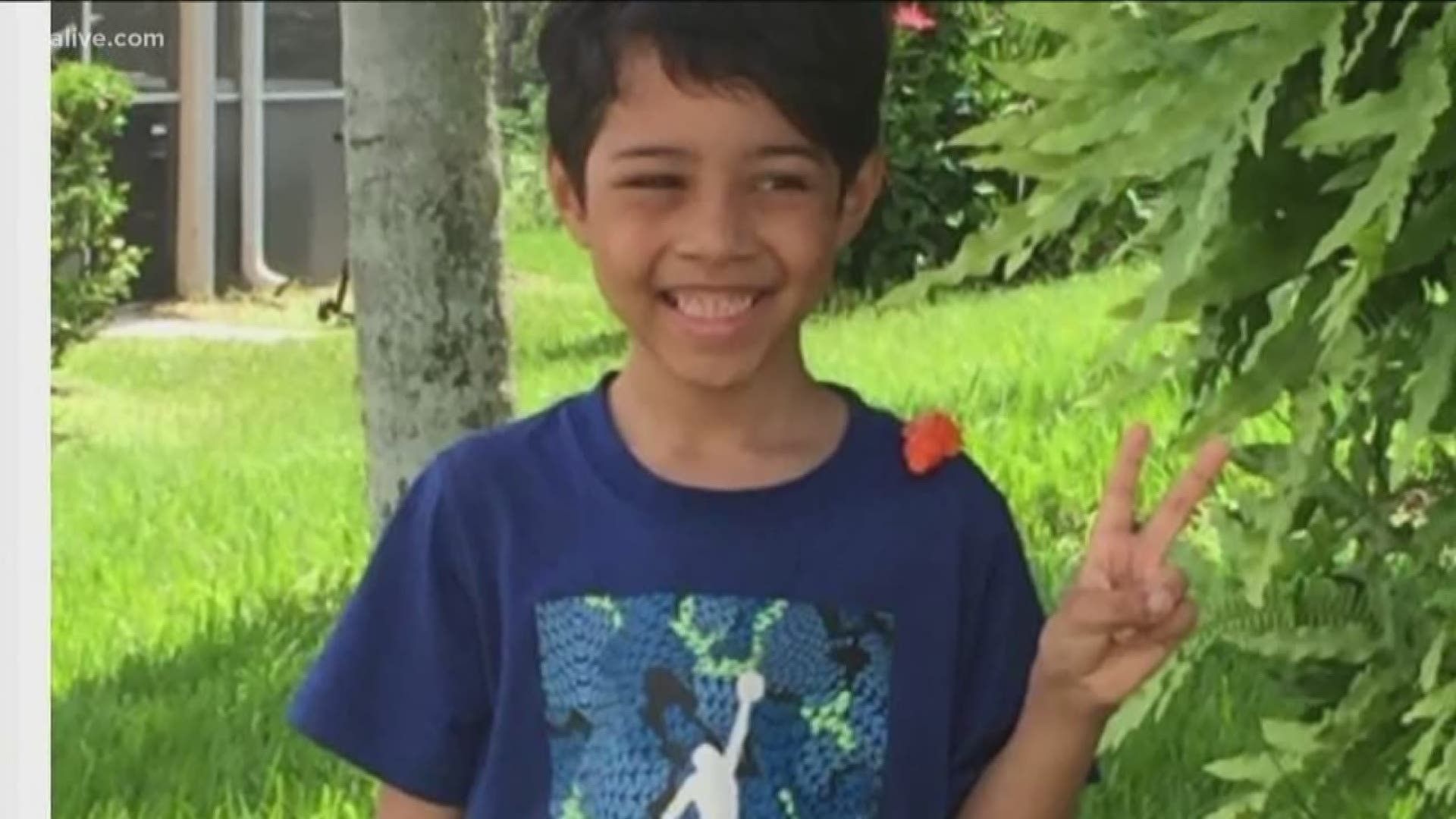 His family said he was the victim of a hit-and-run last week, which left the 8-year-old severely injured.

His grandmother, Raquel Young, shared some positive news about Eesah's condition. Young told 11Alive her grandson is out of a coma, but is still sedated.

"We’re happy. The doctors are doing everything for possibly for Eesah to be in recovery," she said. "For us as family, we are excited that he is out of the coma."

According to Cobb County Police, the child was crossing at Olive Springs Road near Cerice Circle around 3:54 p.m. May 6 when he was hit by an SUV. The driver left the scene of the crash.

Young said Eesah suffered serious head trauma from the crash. He's not breathing on his own yet. He also had surgery on Monday that his grandmother said went well.

“The next step is the MRI and that’s what I want the world to pray on," Young said. "Cause you know trauma to the head, and that’s going determine for Eesah walk to talk, to see, everything."

A GoFundMe campaign was set up to raise money for his medical expenses. Since the community has learned about Eesah, Young said so many people have come forward to support him with cards, donations and well wishes.

"I really appreciate the love," she added.

As for the suspect in the case, authorities said 59-year-old Lazaro Rodriguez of Lithia Springs surrendered to authorities around 7:30 p.m. Saturday.

More than $10,000 has been raised in Eesah's GoFundMe campaign.

RELATED: Driver of luxury car accused of hitting boy as he crossed the street arrested