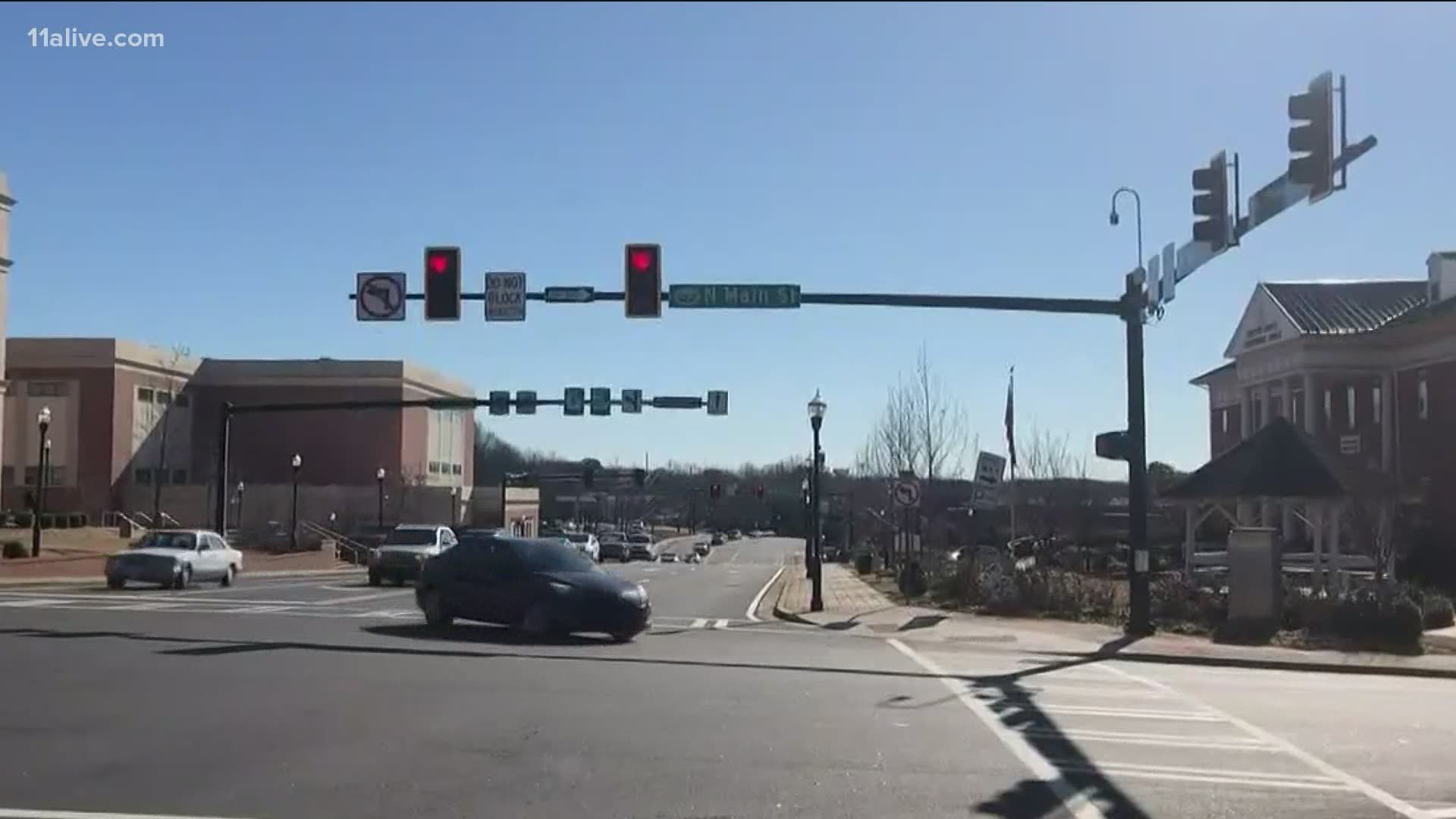 FORSYTH COUNTY, Ga. — Imagine waking up and walking outside your door to breathe in a deep breath of sewage air. That's what residents on social media have been saying it's been like in Forsyth County and surrounding areas for the last week.

Residents have flooded county and city leaders with questions and concerns about the lingering smell that has been reported throughout the county and as far away as the Dawson and Cherokee county lines.

The mayor said that they've had crews scouring the city for explanations and they haven't been able to find the cause. Mayor Brumbalow said that Georgia's Environmental Protection Division has been able to figure out the problem.

"We were talking to their air pollution division and they don’t know either. I haven't had anyone able to tell me scientifically what it is," said Brumbalow.

While there doesn't seem to be any concrete explanations, some officials believe it is weather-related. Forsyth County released a statement saying that they spoke with the National Weather Service about the odor.

"Because our area is seeing little to no change in the overall atmospheric/weather pattern, we have a situation where there are humid/damp conditions and not a lot of air movement," the statement said. "This can mean that any odors in the air that would normally blow through may be sticking around for longer periods of time and concentrating."

The county went on to add that all water reclamation facilities are functioning properly, and that staff has checked the sanitary sewerage system lines.