Immigrations and Customs Enforcement (ICE) has entered into an arrangement with a private facility in Clayton County. 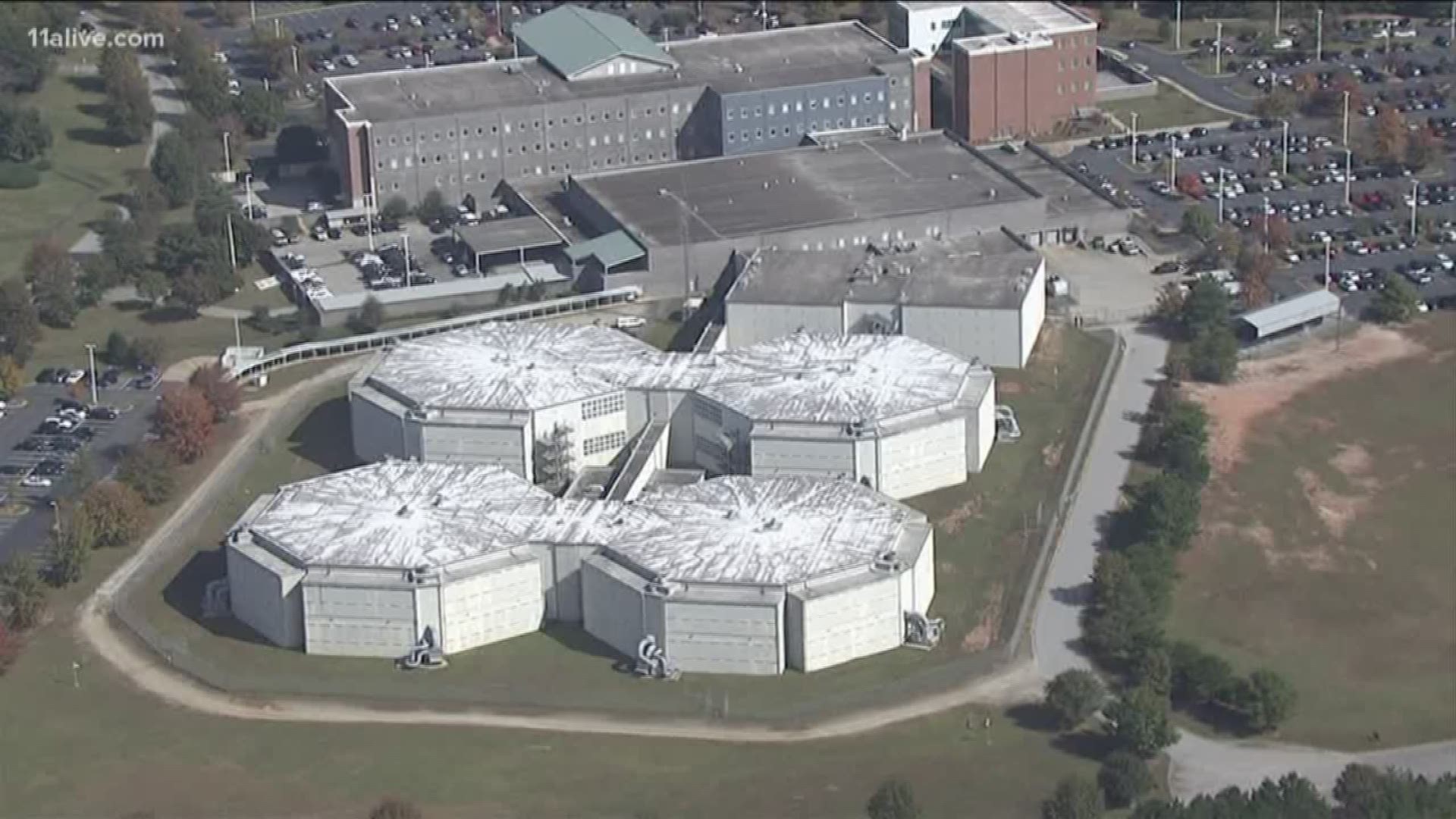 CLAYTON COUNTY, Ga. – After Atlanta ended its relationship with Immigration and Customs Enforcement (ICE) in August, the federal agency sought out a new facility in the metro area -- and found a new place to house prisoners in Clayton County.

Bryan Cox, a spokesperson for ICE, told 11Alive that the federal agency heard Atlanta’s message loud and clear and entered into an agreement with a private facility in Lovejoy to house detainees.

Now, the Robert A. Deyton Detention Facility has been added to the list of ICE facilities in Georgia. The privately-owned prison leases its property from Clayton County.

“Clayton County, at the end of the day, is the one that the corporation is renting the facility from, so if they want to take action, they can,” Shashahani said.

As of last week, there were 69 ICE detainees housed at the facility in Lovejoy.

The cost is a bit pricier than it was in Atlanta, officials said. The government pays $114 for each federal detainee there -- $36 more than it cost per prisoner at the Atlanta City Jail.

Cox said the Lovejoy facility will serve the same needs as the Atlanta City Jail – and the location was chosen due to its proximity to the city.

Less than 100 beds will be available for ICE detainees at the prison.

In July, dozens of protesters gathered in front of Atlanta City Jail after the Trump Administration issued it’s zero-tolerance policy that separated parents from their children in order to prosecute parents for illegal entry.

RELATED | One arrested as anti-ICE protest turns violent in downtown

“Atlanta will no longer be complicit in a policy that intentionally inflicts misery on a vulnerable population without giving any thought to the fallout,” Bottoms said during her announcement.

Questions remain as to whether or not taxpayers will pay more for the new arrangement with Clayton County.