Investigators say two children and two adults were aboard the plane that crashed in DeKalb County last week. 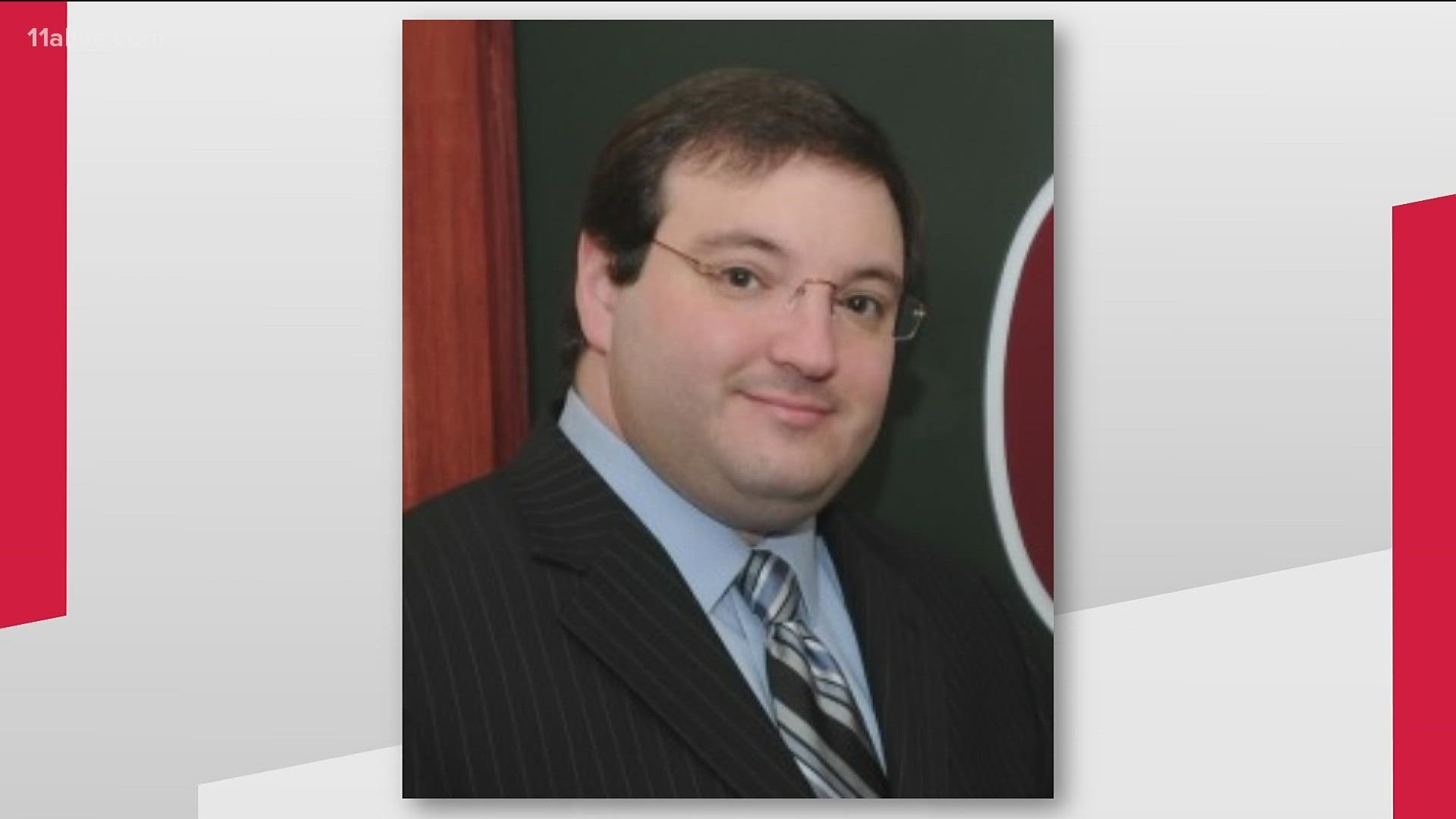 DEKALB COUNTY, Ga. — A CEO and founder of a financial literacy foundation is one of the victims killed in a fiery plane crash last week in DeKalb County.

The JD Rosen Foundation confirmed with 11Alive that Jonathan Rosen is one of the people who died after a plane went down at the DeKalb-Peachtree airport on Friday.

According to the foundation's website, Jonathan Rosen is the organization's founder and CEO of Entaire Global Companies, and he had a passion for raising awareness of the importance of financial literacy for children.

The other three victims in the crash have yet to be identified at this time, but NTSB investigators said two adults and two children were aboard when the incident happened.

DeKalb County Fire Captain Jaeson Daniels said the pilot was departing from the airport when the small plane went down and engulfed in flames soon after.

Video and images from on-site showed a small, charred plane off to the side of a runway. Witness Keith Berry told 11Alive he was taking photographs of planes when he saw the wreck unfold.

"I was shooting a plane that was on the runway, and that's when you see the plane kind of bounce and flip over, and I put the camera down really quick because. I couldn't believe what I saw," he said. "It flipped over and just that quick it was on fire. I never saw it come out of the sky. I figured they were trying to take off and not landing."

No clear cause for the deadly wreck has been determined at this time. NTSB investigator Daniel Boggs said the plane was full of fuel, resulting in the fire that incinerated the aircraft in a matter of minutes.

“They were going to Houston; Texas and they were full of fuel which is where most of the damage and fire came from," Boggs said.

He said a preliminary report will be available within 14 days from the crash.