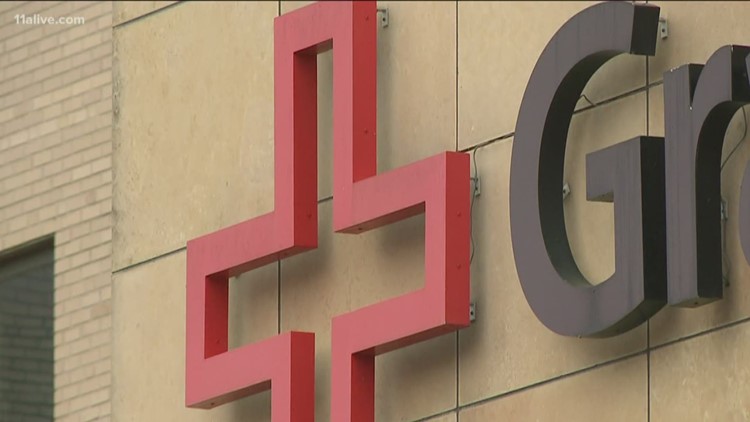 Inmate dies after becoming ill at the Fulton County Jail

ATLANTA — A 27-year-old man who was in the custody of the Fulton County jail has died.

According to Fulton County Sheriff's Office Spokesperson Tracy Flanagan, earlier in the afternoon on Thursday, the 27-year-old man had been treated for an illness and was taken to Grady Memorial Hospital. He died at the hospital.

The man's name has not been released pending the notification of his family. The sheriff's office hasn't elaborated on the illness that preceded his death, what charges he faced or how long he had been in the jail.