Guilty on all charges | Man convicted of drowning his adoptive son 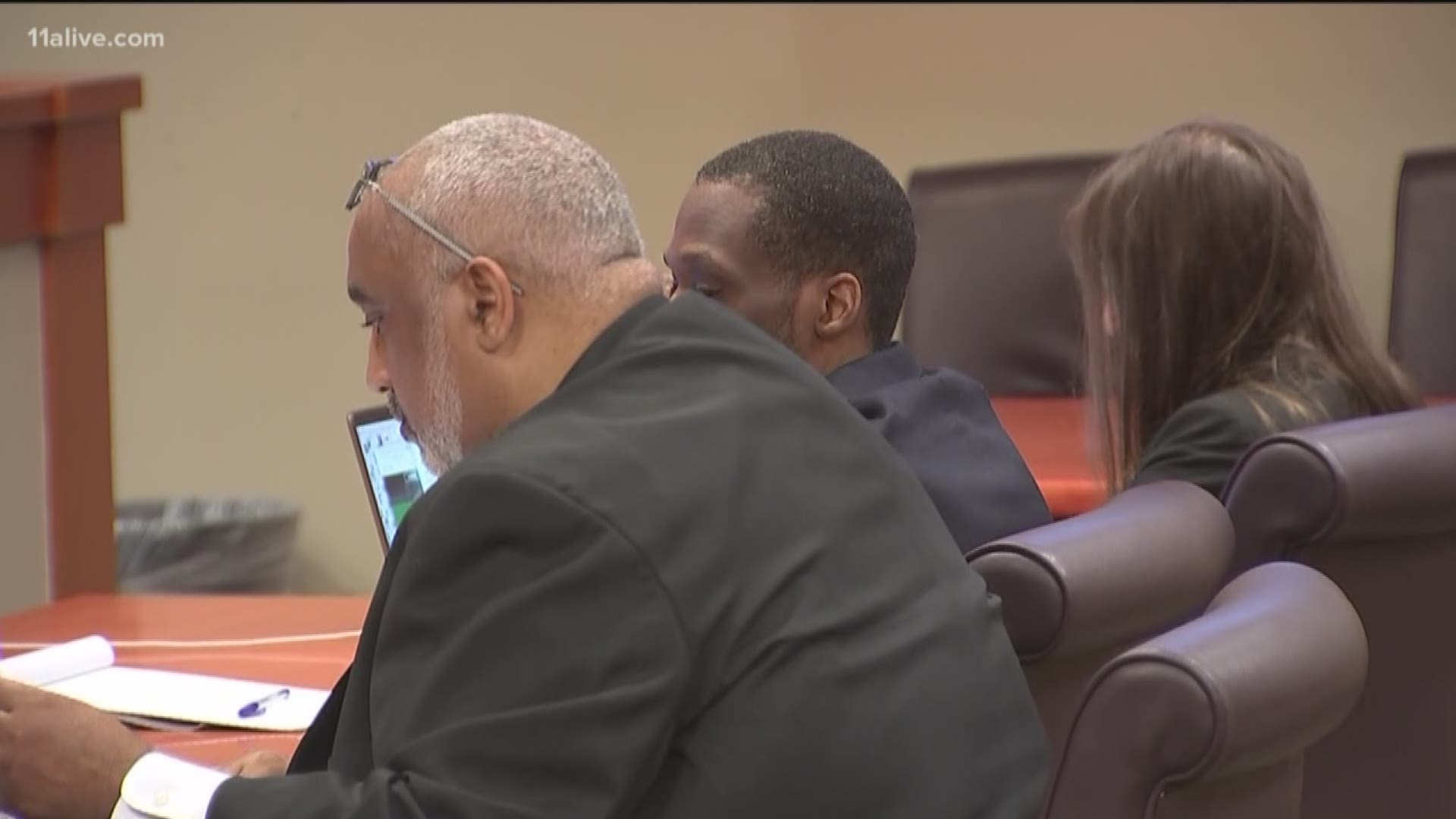 DECATUR, Ga. – A man accused of killing his 10-year-old adoptive son in 2017 was found guilty on all charges Friday afternoon after a jury deliberated for only about an hour.

Leon Williams is accused of drowning Kentae Williams in 2017 after a series of violent injuries were inflicted on the boy. 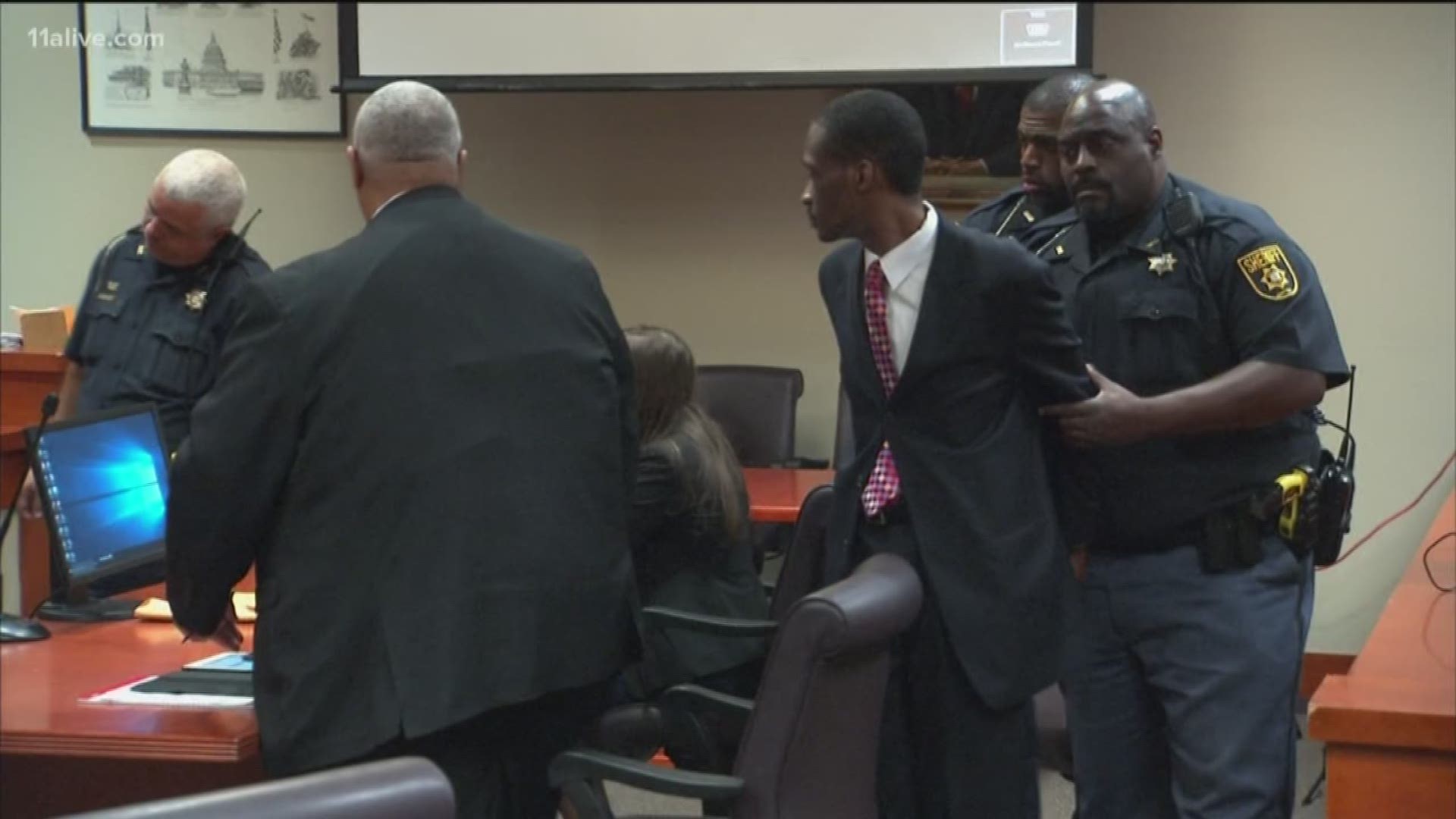 According to witnesses, Kentae, who died on April 28, was yelled at by Williams, threatened and dragged inside their Glen Hollow Drive apartment unit by his neck.

The boy was then beaten with a belt and forced into the bathtub where hot water was poured over his feet, causing second-degree burns, according to prosecutors. Kentae’s head was also submerged under water twice after complaining about the water temperature.

Prosecutors began Friday morning by showing autopsy pictures of the boy that highlighted his many burns and bruises, injuries they say Williams caused when he drowned him.

The defense tried to sway the jury by starting with their client’s own admission of guilt, showing pictures of Williams and Kentae in happier times.

Williams’ defense said he wanted a child with special needs because he thought he could help, and argued some of the counts should be reduced like changing malice murder to manslaughter.

But one of the most powerful moments in court Friday came when the state used Williams' own words against him.

During a recorded interview with detectives, Williams said he held Kentae's head underwater for 45 seconds. The prosecutor held up a cell phone with a timer set for 45 seconds.

And then the prosecutor did it again for another 45 seconds, a re-enactment of Williams' account.

"He would have still been alive if he was still with us," she said. 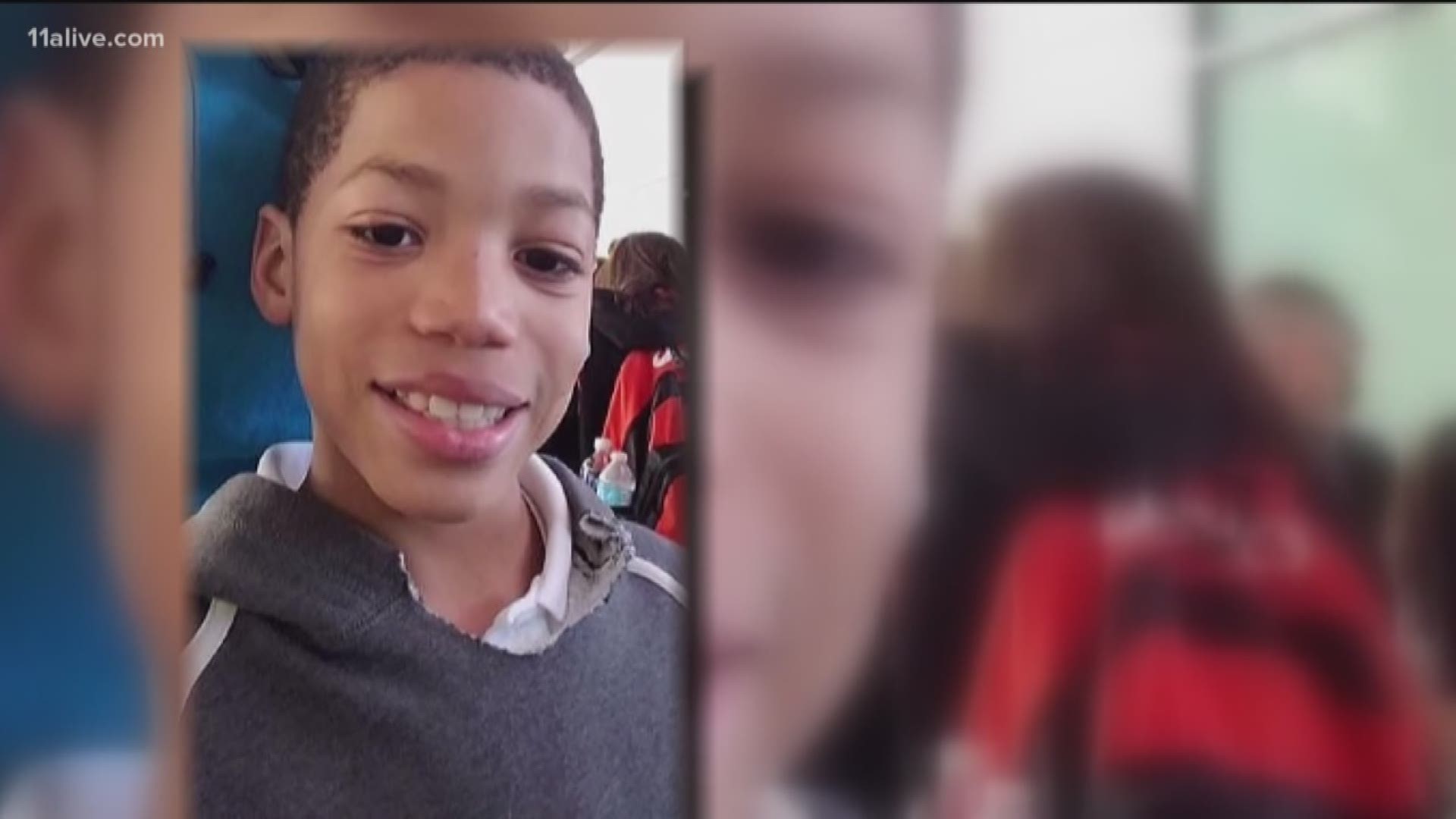 Prosecutors are not seeking the death penalty, but rather life without parole.

Following the death of Kentae, five DFCS employees were reprimanded and three were fired in May 2017.