We can summon Uber quicker than an ambulance, but a police car or fire truck can’t find us through a cell phone call to 911 because the current system still uses technology developed 20 years ago.Our smart phone knows where we are no matter where we go. Press a button, it takes us home. Press another, a car shows up.Shanell Anderson was lost on the line. Her 911 call was routed to the wrong call center, and her phone never told dispatchers where to find her sinking car.

After seeing 11Alive’s original investigation, one company set out to solve the problem.

“Enough is enough,” said Michael Self of LaaSer. “We’re in a position to be able to do this. Let’s solve this problem.”

Lost on the Line: A possible fix to the broken 911 system

“Every 30 seconds that is spent on 911 telling them who you are, where you are, what’s going and how to get there counts toward that golden hour of getting a first responder to you and getting you to a hospital,” Michael Self – LaaSer.

To test the existing system, the 11Alive Investigators – along with Self and Fred White of LaaSer -- parked at the edge of the same pond where Shannell Anderson called 911. (Watch the test)

Alpharetta dispatcher: 911 what’s the address of your emergency?

Michael Self (LaaSer):This is not an emergency call, this is a field technician test call only. Can you please validate the address on your CAD display? Do you have Phase II on me yet?

Self:Both of those are the cell tower.

Self:It’s still about a mile away.

Self: Is this Alpharetta?

White:We’re in the wrong jurisdiction!

That’s exactly what happened to Shanell’s 911 call. She was in Cherokee County, but her call hit a tower in Fulton County.

Supervisor: Is that it right there? Pull up your primary map.

Alpharetta dispatcher: Here it says Batesville. There it says Gables Walk in Milton, so…

Supervisor:This is the tower address. But that’s where he is on the map.

It took four test calls and several minutes before the existing 911 system could find the phone -- in the wrong jurisdiction.

Alpharetta dispatcher:OK, now I’m showing an address of 2 The Fairway.

Self:That’s it! That’s where we are. Next, the inventors call 911 using the same phone, but with their technology activated.

LaaSer uses the phone’s sensors to determine precise location before routing the call to the correct 911 center.

Cherokee dispatcher:Cherokee County 911, what’s the address of your emergency?

Self: This is not an emergency call. This is a technician field-test call. Can you please verify the address on your CAD display?

Cherokee dispatcher:Yes, well the phone display is showing 1 The Fairway. Hey are you there?

Self: Yes, it’s 1 The Fairway in Woodstock, Georgia?

“Using our technology, we were able to call and be located within a few feet of where we are sitting, and we were delivered to the correct 911 jurist diction for this location,” White said.

Self said 11Alive’s investigation led them to accelerating the technology.

Right after this test, another caller was lost on the line. Nearly a year to the day after Shanell Anderson died in Cherokee County, George Treadaway drowned in Gordon County.

“Remembering what happened to Shanell Anderson, knowing that if our technology had existed then that she might be alive,” Self said. “Even more disheartening knowing that our technology does exist now and existed before George Treadaway lost his life really makes us that much more committed to making sure we get this out to everyone as fast as possible.”

With 911 location data miles off the mark, it took two days to find Treadaway’s car on Reeves Station Road. 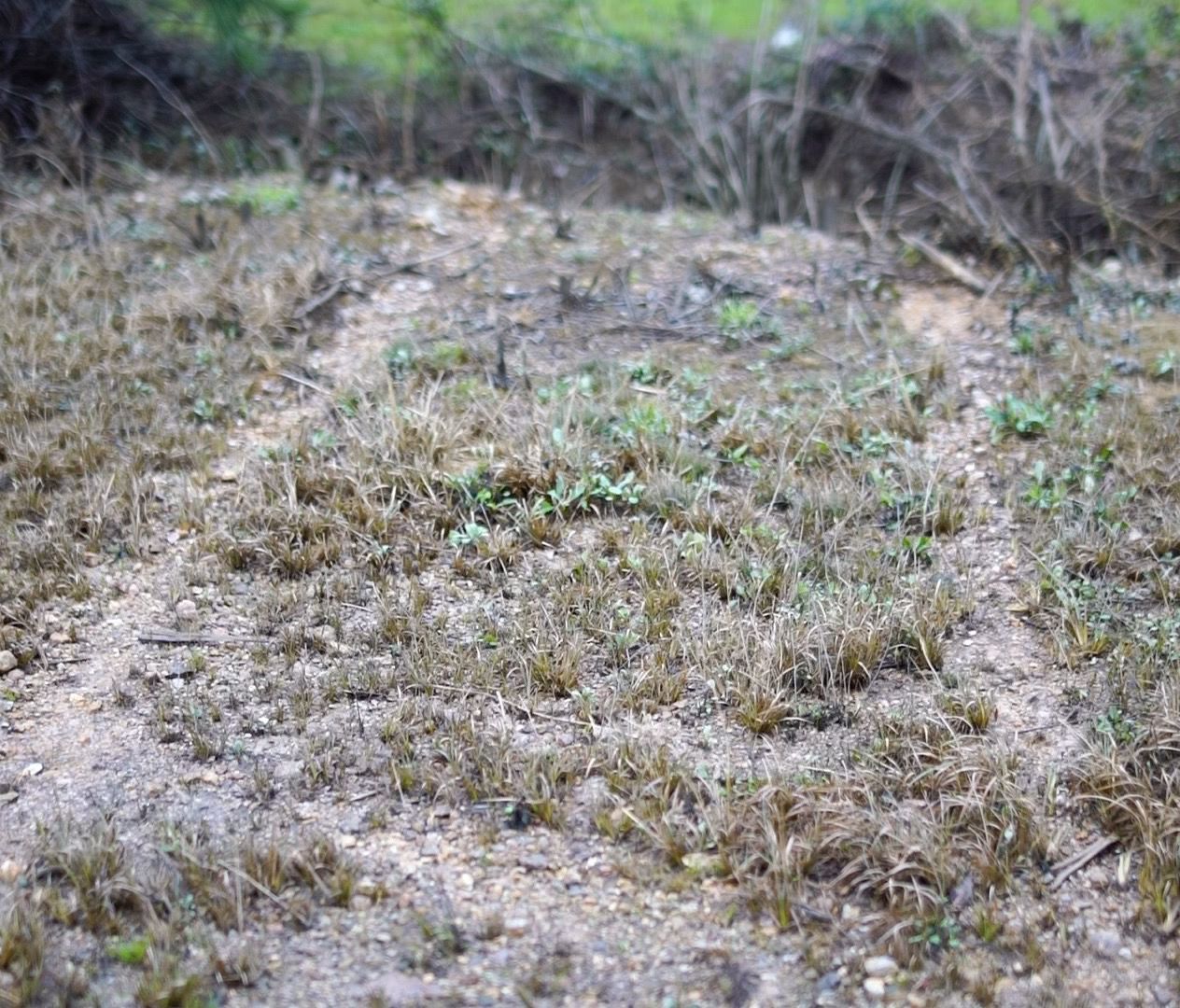 Watch as the Investigators use LaaSer technology to test Gordon County's 911.

Fred White: Can you please tell me the address that’s showing on your screen?

Fred White:Great, and you have a longitude and latitude?

“So we’ve just called 911, and LaaSer has us located on Reeves Station Road, right where we are and where we would want emergency services to come find us,” Self said.

11Alive’s Brendan Keefe:“And this could have saved George Treadaway’s life?”

White:“I believe so, yes.”The Investigators offered Gordon County operators an opportunity to see the new technology. 911 director Debbie Vance -- the president of Georgia’s Dispatcher Association -- declined, writing, “(the phone carriers) have not heard of it and they feel from the description we have had so far this is a carrier issue not a Public Safety Answering Point Issue...if all carriers are not a part of it I don't see how it will benefit anyone.”

“There’s a side of this that’s sad and tragic, obviously,” White said. “There’s also a side that’s just infuriating.”

White:Can you please tell me the address that is currently on your screen?”

White:He gave us I believe 458 Brown Farm Road, which is the location of the nearest cell tower to us. By road it’s a little over five miles, and it’s a 10 minute drive.

This is the same 1996 technology 911 uses to find all of us when our lives are on the line.

“In an emergency situation, a matter of a minute or two could be the difference between life and death,” White said. “We really need to get this fixed now.”

Self and White aren’t waiting for their patent application to be approved – they’re already working directly with cell phone carriers to get them to adopt the technology as soon as possible. It works with the existing 911 system, and they say it won’t cost subscribers or 911 call centers a penny.

The inventors are working to get the technology baked into the firmware of all phones to protect everyone without us having to buy or download anything. You’ll simply call 911 and the technology will work in the background.More on LaaSer.

Lost on the Line: An 11Alive Investigation into how 911 is broken: