Why this teen, given life by sperm bank, is calling for changes to industry

He's the first to speak out about why he feels the sperm bank industry needs to change. 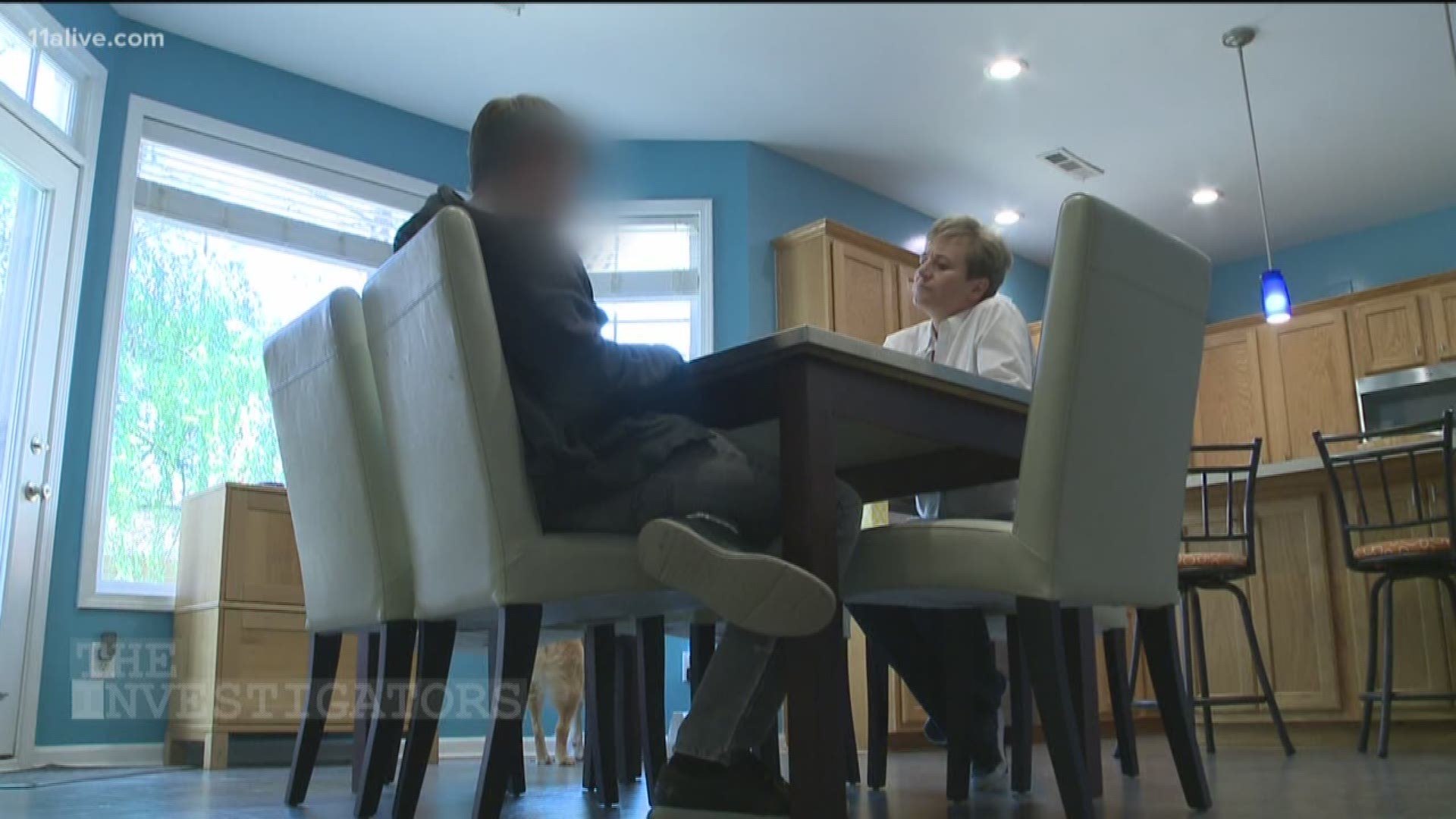 When he was just 14, John wanted to learn more about the sperm donor that helped give him life.

“At this age, your trying to figure out what makes you… you,” he told 11Alive.

So in March 2017, John, whose name 11Alive has changed to protect his identity, went online. But with a simple Google search, he learned more than he could have imagined.

The internet was filled with stories about the donor, diagnosed bipolar with schizo-affective disorder, that had been allowed to donate at the Georgia sperm bank Xytex, for nearly 14 years.

It was a month earlier that 11Alive Investigator Rebecca Lindstrom began an ongoing investigation into the donor, the industry and the push for change.

John is likely one of the first children conceived using the donor’s sperm. It’s believed at least 36 other children soon followed.

John always assumed he had a few half siblings, but nearly three dozen of them is a bit – in his words – “weird” to think about.

11Alive knew sperm from donor 9623 helped families in England, Canada and across the United States. But John is the first Lindstrom met that lives in metro Atlanta. Being one of the oldest, he’s also the first to speak out about why he feels the sperm bank industry needs to change.

“It’s literally people’s lives – children," he explained. "So, you think it would be more regulated than airplanes and flying and guns and stuff. But it’s super unregulated.”

John’s donor was allowed to write whatever he wanted on his application. No one checked to see if it was true.

Turns out, it wasn’t.

Now John believes the fits of depression and rage that left marks on the walls and doors in his home are proof of the pain he’s had to endure because of it.

“What’s going on? Why is it like that," he remembered thinking. "We tried out so many medications and I just feel like if we had that knowledge, it would have been so much easier.”

John has not been diagnosed with schizophrenia or any other serious mental health disorder, but, given his past, he can’t help but fear for his future.

“Yes, definitely," he ackowledged. "You know there’s a genetic component to schizophrenia, which, for me, is really terrifying.”

That’s why John decided the family should sue the company. Not for money, but to mandate Xytex tell every family that has purchased sperm from donor 9623.

John says children should not learn about their donor’s past online and he worries what could happen if parents don’t ever learn the truth.

“I would want parents to know more about the donor when they’re going in," he said. "I would want at least an option to be able to contact the donor more regularly. I want the companies to have to tell the parents about this kind of stuff.”

Despite the lawsuit, John just wants to be a typical teen. And, for the most part, he is. He’s focused on getting a 4.0 GPA, playing video games and having fun with his friends.

“It feels weird to have the knowledge in the background that there’s this whole court case and things going down, and you’re almost like the evidence in that,” he explained.

Xytex says no evidence is needed. The company denies doing anything wrong. It warns parents searching for a donor that the family and medical history listed in the profiles is not verified. At the time, neither were the education claims made.

Xytex says it follows all FDA regulations, even exceeding requirements.

It has filed a motion to have the case dismissed.