A family is thankful things didn’t take a turn for the worse after their toddler was served alcohol at a local restaurant. 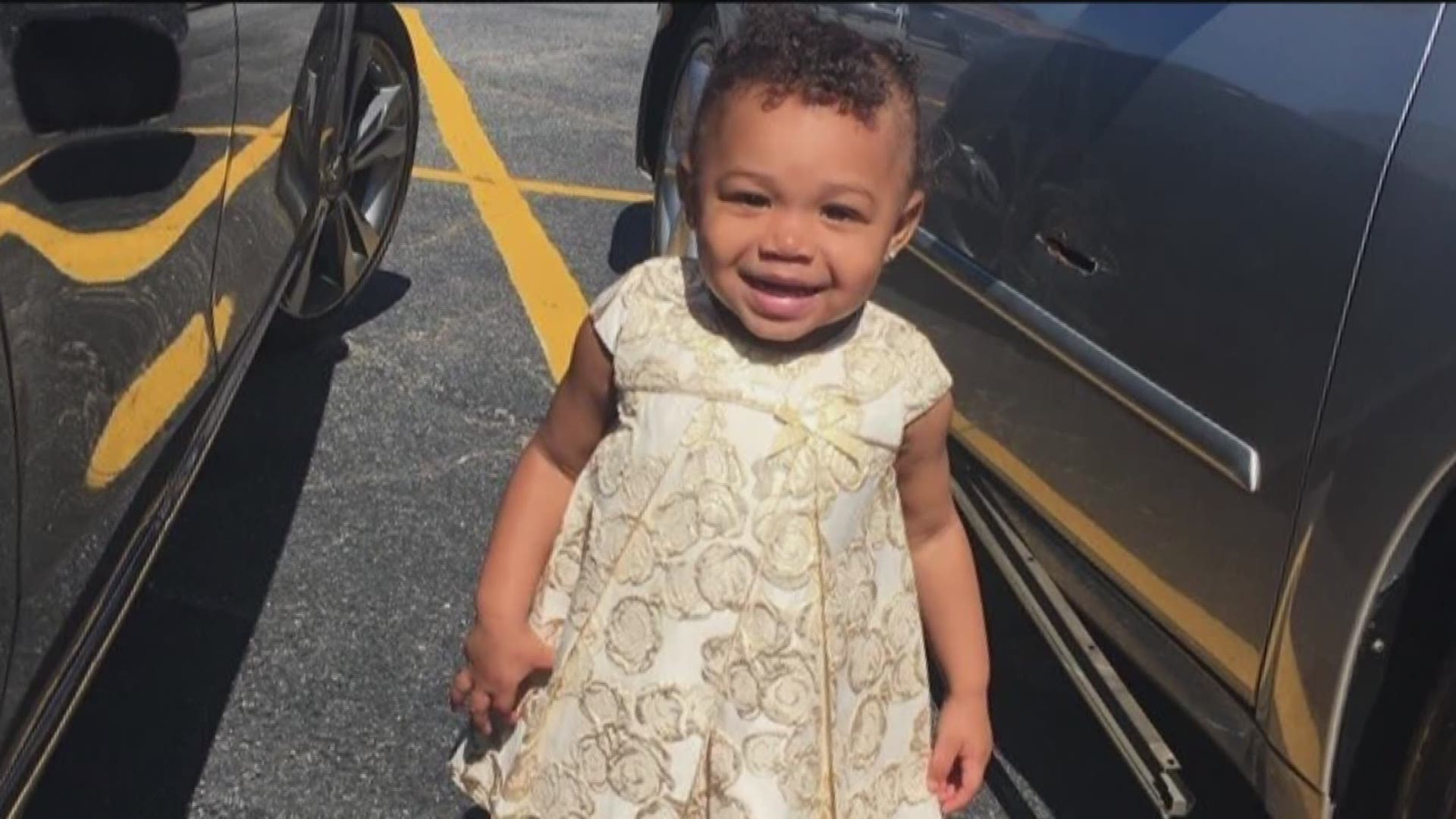 VININGS, Ga. -- A family is thankful things didn’t take a turn for the worse after their toddler was served alcohol at a local restaurant.

The Smith family went to the Vinings restaurant Sunday after church for lunch and an apple juice was ordered for 18-month-old Aaliyah to enjoy with her meal.

After lunch, the family got up to leave and Aaliyah’s dad noticed that something was wrong with the juice.

“We were about to leave, my spouse got the juice, it was in the kid’s cup, he tasted it and his chest started burning,” she said.

Alexis, also took a sip and knew she was not drinking apple juice. They suspected it was alcohol. The family notified the manager on duty who then took the drink and later returned with an incident report.

He told the family that an apple juice container was mislabeled and that the child had in fact been served alcohol.

“I started crying at the restaurant. As a mom, it was very emotional alcohol is something serious. You have to be 21 as an adult to drink it,” Alexis said.

She said the owner of the restaurant was very upset about what happened and the manager insisted on paying for their meal.

Alexis said her daughter was “not her usual self,” when she stood her up to check on her after realizing what happened.

“She was a little off balance.”

They went to the doctor. When she observed her, about two and a half hours had passed since Aaliyah had her last sip. The doctor found no abnormalities but Aaliyah’s mom said she’s thankful because things could have been worse.

Alexis said the server at the restaurant initially asked if they wanted Aaliyah’s apple juice poured in her sippy cup. They declined but had the drink been inside her sippy cup “She would have been sipping on alcohol all day and possibly died,” Alexis said.

“I'm just lucky that my daughter did not consume the whole cup because she probably would not be here now.”

The Smith’s think Aailyah took about three sips of alcohol at lunch. 11Alive’s Latasha Givens spoke to Poison Control who said the amount could equate to about three teaspoons. When Aaliyah’s weight is factored in, her blood alcohol level could have been 0.065.

To put that number into perspective, the legal limit for blood alcohol concentration in Georgia is 0.08%.

Share this story and spread the word to others parents about being aware: