It was supposed to be a girls night out at music event. Then, bullets started flying.

18-year-old Rasaiah Allison said she was enjoying the music with the crowd then the night took a turn that left her in fear for her life. 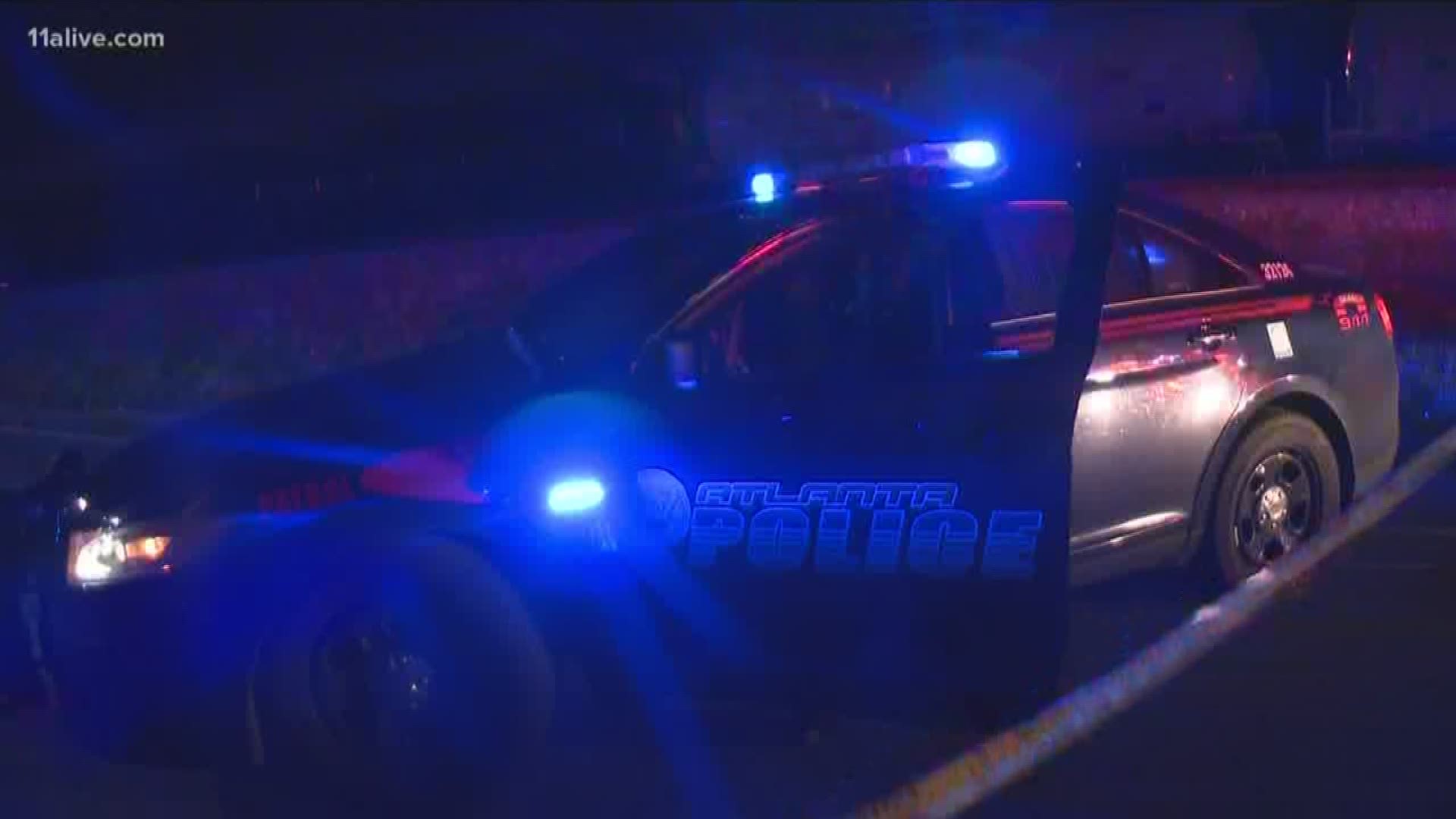 It was supposed to be a girl's night out to enjoy music. But she said it turned into her worst nightmare.

Eighteen-year-old Rasaiah Allison went to a rap concert with a friend off Murphy Avenue in southwest Atlanta. Allison said she was enjoying the music with the crowd then the night took a turn that left her in fear for her life.

"Two groups were up on a stage, and then they just started shooting," she described of that March 9 night.

Officers rushed to the venue in the 900 block of Murphy Avenue around 10:30 p.m. That's where they found Allison and her 17-year-old friend Treasure shot - she in the foot and Treasure in the leg. Another 26-year-old woman was also found nearby shot in the hip. No one was killed. 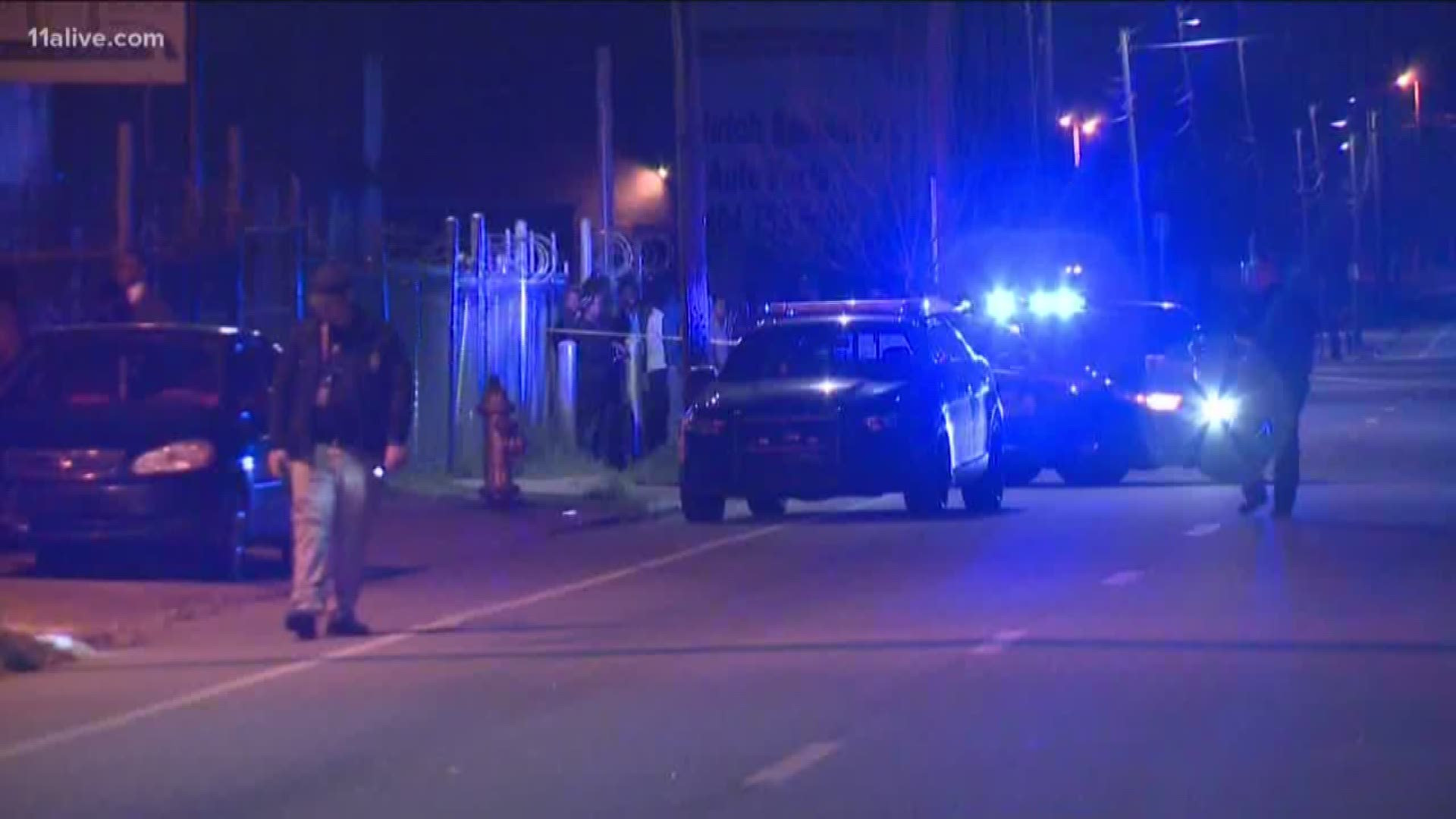 "Doctors say it was a miracle because they don't know how bullet went in my foot and came out," Allison explained.

She said when the bullets started flying, all she could think about was her 3-year-old son Josiah.

"All I was worried about is I wouldn't see my son again," she told 11Alive's Ashley Johnson.

Police said they believe the shooting started as a dispute between two artists performing that night. Witnesses told officers they saw two gunmen pull up in a white vehicle, get out of the car and start shooting at the building. They drove off quickly after, so, the mystery remains - what sparked the shooting and who pulled the trigger.

11Alive asked the Atlanta Police Department if they had answers to either of those questions, but they said there are no updates or arrests in the case at this time. However, they are asking for anyone who may know something to come forward.

Meanwhile, Allison said she is doing better, but is still shaken up by what happened and will continue to take it easy while her wounds heal.