'It's in every county in our state': GBI says meth deaths on track to exceed last year's increase

"County after county, the number one drug is methamphetamine," Kilcrease said Monday. "We only see about half the amount of cocaine that we do methamphetamine." 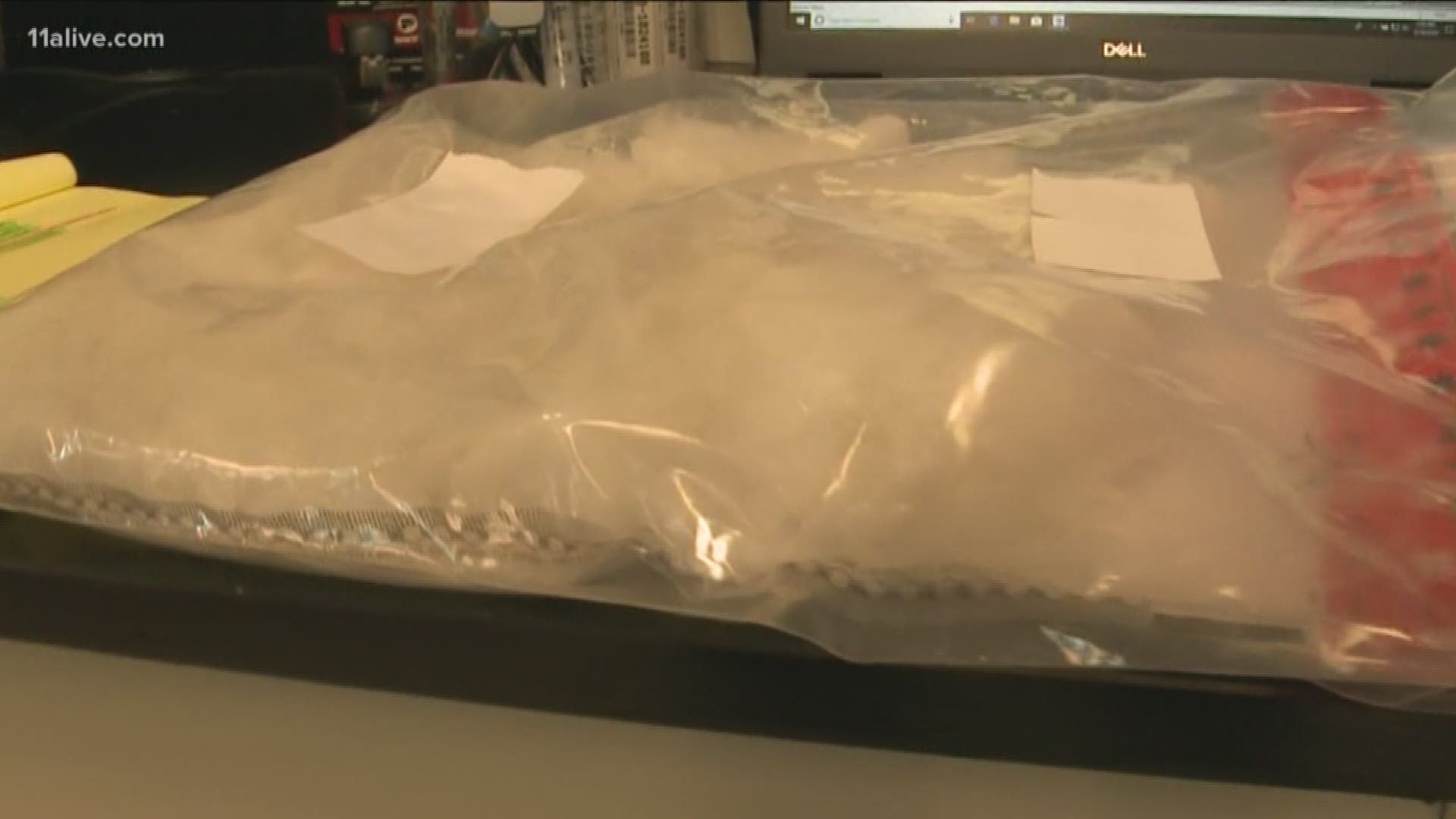 ATLANTA — Hidden in plain sight, meth labs are secretly operating in residential neighborhoods in all 159 counties in Georgia, according to the Georgia Bureau of Investigation.

Meth suppliers chasing the increasing meth demand, going after the huge profits are contributing to the tragedy of addiction that leads to record numbers of meth-related deaths in Georgia.

"It's in every county in our state. And it's inundated our crime lab," said Deneen Kilcrease, the Chemistry Section Manager of the GBI Crime Lab in DeKalb County.

"County after county, the number one drug is methamphetamine," Kilcrease said Monday.  "We only see about half the amount of cocaine that we do methamphetamine."

Seizures of meth in Georgia are rising steadily every year:

That's an increase during that time of about 16 percent.  The GBI is still compiling 2018 numbers, but another record increase is expected.

"It is a trend that really has some longevity to it," Kilcrease said.

Some of the reasons, according to the GBI is that the supply is so huge, profit margins are stratospheric, the meth is easy to transport-- especially in its liquid form, which is difficult to detect.

Conversion labs, that quickly turn the liquid into crystal for street sale, are easily hidden in residential neighborhoods.

Kilcrease said meth is not as potent as opioids, but "methamphetamine is here with a much greater volume, so even though it doesn't have the short-term acute effects, it is still incredibly dangerous... [and] very popular, yes."

Georgia Supreme Court: Refusing to submit to DUI breath test can't be used against you at trial