The president's daughter was in town in January for a similar fight. 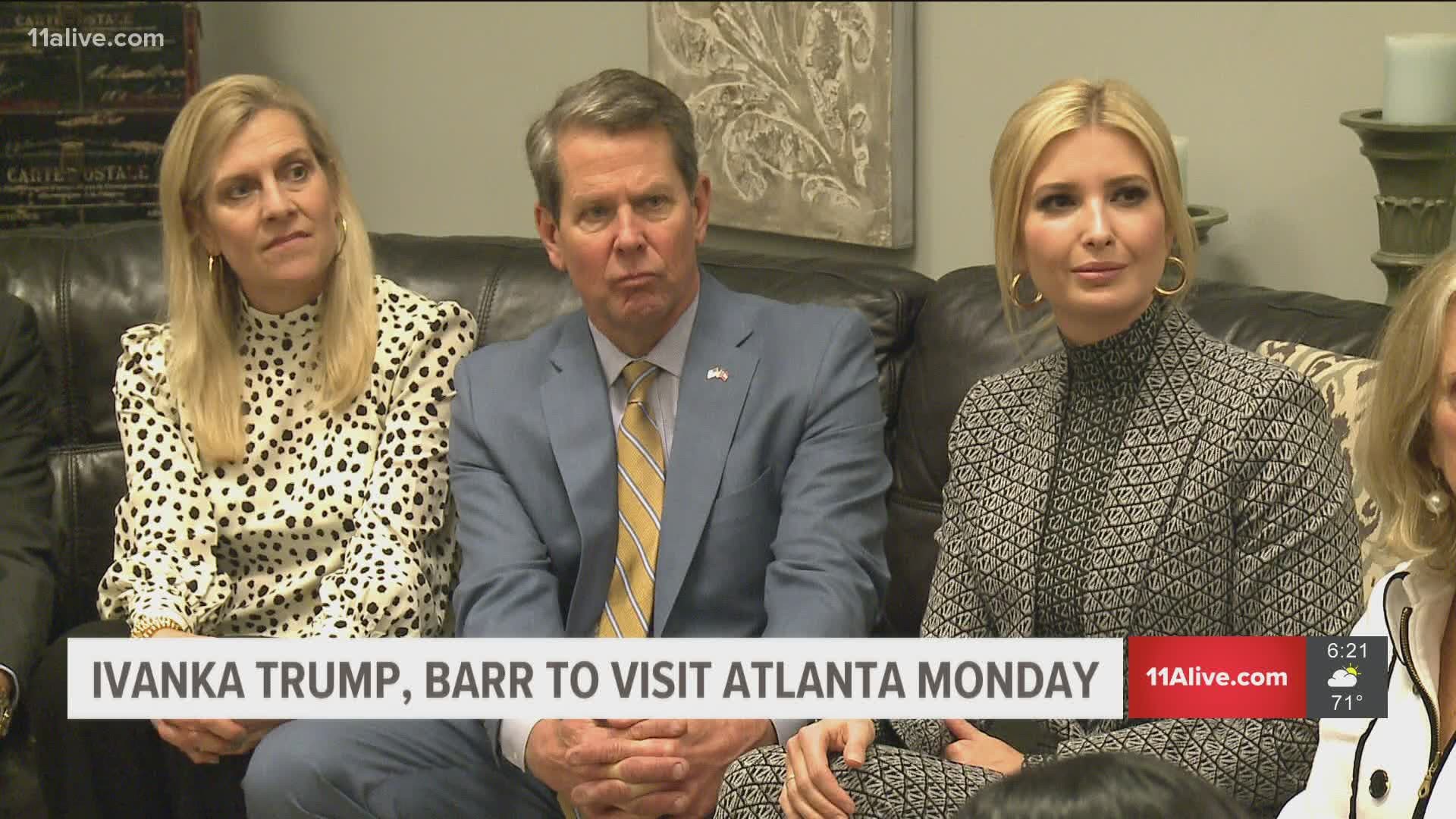 They also be met with federal officials and stakeholders during a panel discussion on public/private partnerships and the business community’s role in combatting human trafficking, according to a news release.

The president's daughter and White House adviser was in Atlanta earlier this year meeting with human trafficking victims at the City of Refuge.

She held a roundtable discussion during that visit.

"We are working with bipartisan members of Congress – that can occasionally happen – to join forces and address this issue. With all of the levers that are available to us," Ivanka Trump told those at the gathering in January.

Atlanta has been called a sex trafficking hub. Firm statistics are difficult to come by, but victims are often rescued in police raids.