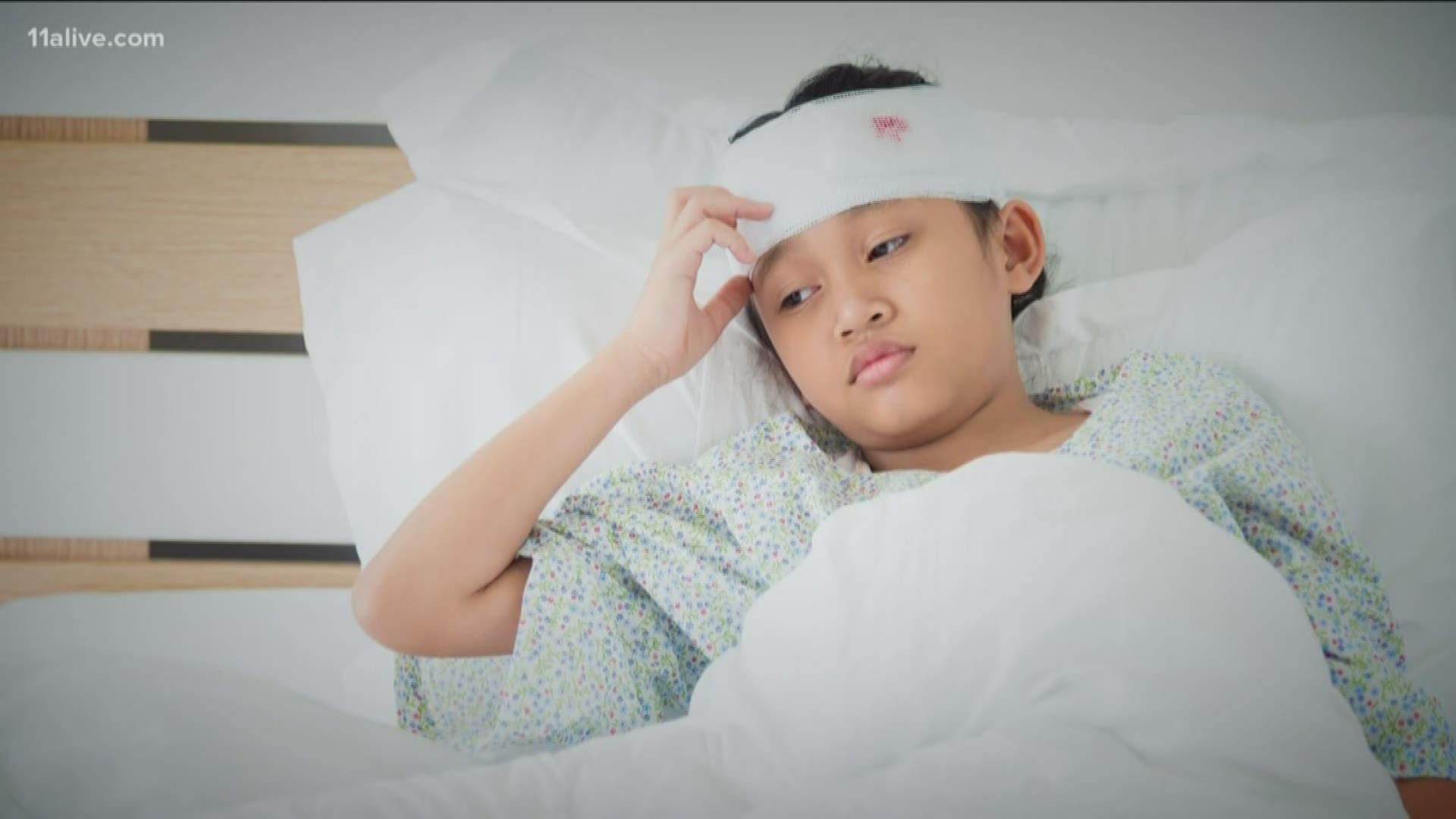 PEACHTREE CITY, Ga. — A Peachtree City boy is in the intensive care unit at Grady Memorial Hospital after he was life-flighted there on Saturday following an accident on a skateboard.

Jackson Langford, a 17-year-old senior at McIntosh High School student, is showing some signs of improvement after just 36 hours in the hospital, but has a long way to go, his family said.

A GoFundMe page was set up for the boy, whose father is a teacher in Fayette County and whose mother is a local equestrian instructor.

On Sunday, Jackson's mother, Karina Calvert Langford,  said on Facebook that he is "moving more and responding to commands a little bit." She said he was trying to lift his head and roll over on his own.

"I think now he’s starting to feel the pain whereas last night he was too incoherent," she wrote.

Karina Langford tells 11Alive that she understands teenage boys "think they are invincible" and said that "it’s part of their growth process."

She said she and her husband are "speechless" by the overwhelming support received on the GoFundMe. As of Monday, more than $16,000 has been raised of the $50,000 goal.

She hopes his story will raise awareness, though, because Jackson was not wearing a helmet at the time of the accident.

"If Jackson’s story is shared with other 'invincible' teens and it saves even one family from going through what we are experiencing (or worse) it’s worth it," she wrote on Facebook.

She told 11Alive that if that happens, "at least some good will come out of it."

Jackson's scans have been inconsistent, so he will remain in the ICU until his brain is stable, his mom said.

Visit the GoFundMe page for updates.