Police are still searching for the driver who was behind the wheel, who reportedly ran off from the scene of the crash. 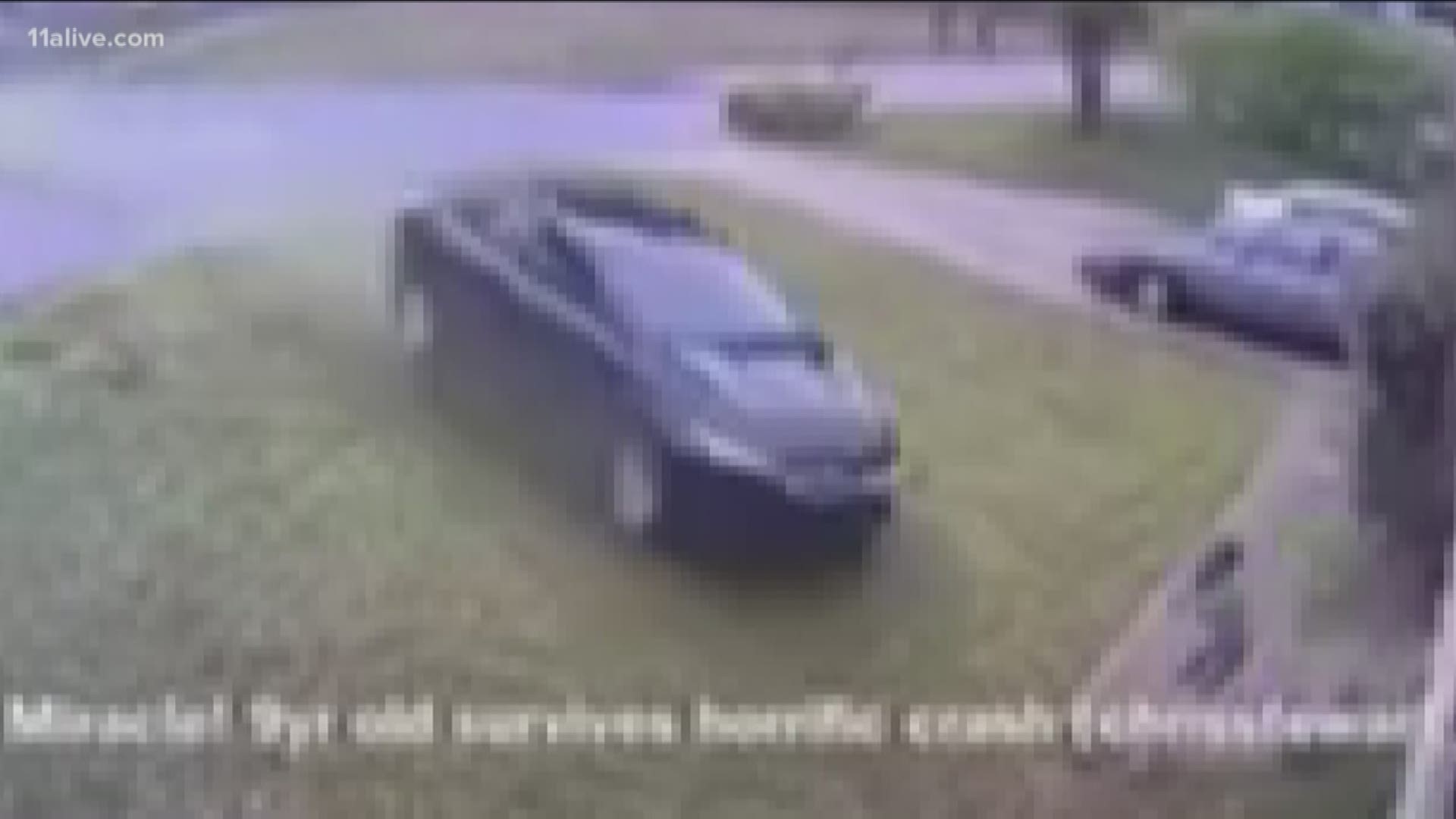 DEKALB COUNTY, Ga. — Scary and jaw-dropping video obtained by NBC news shows the moment a car plowed into two girls and through the side of a house as they played in the front yard of a DeKalb County home on Friday. Miraculously, no one was killed in the shocking incident.

Surveillance video recorded from a camera mounted on the damaged home shows the two girl - 11 and 12 years old - playing just outside the front of the home.

Suddenly, a car can be seen careening down the street and hitting a curb before blowing through the intersection. In the next instant, the car is in the front yard and slams into the two girls.

After a few seconds, a man - presumed to be the driver of the car - can be seen running away from the house and down the street as people from inside the house flood outside in disbelief.

When police got to the scene, they found the car still inside the home - tire marks and a trail of debris leading into the front yard.

According to the crash report, one of the girls was taken to the hospital by her parents. The second girl was transported by EMS.

The police report says police were able to track down the owner of the car - a woman who told police that her boyfriend - 28-year-old Gabriel Fordham - was using the car while she was at work.

While the police report indicates there were no fatalities in the crash, 11Alive has reached out to the DeKalb County Police Department for clarification on the conditions on the girls. 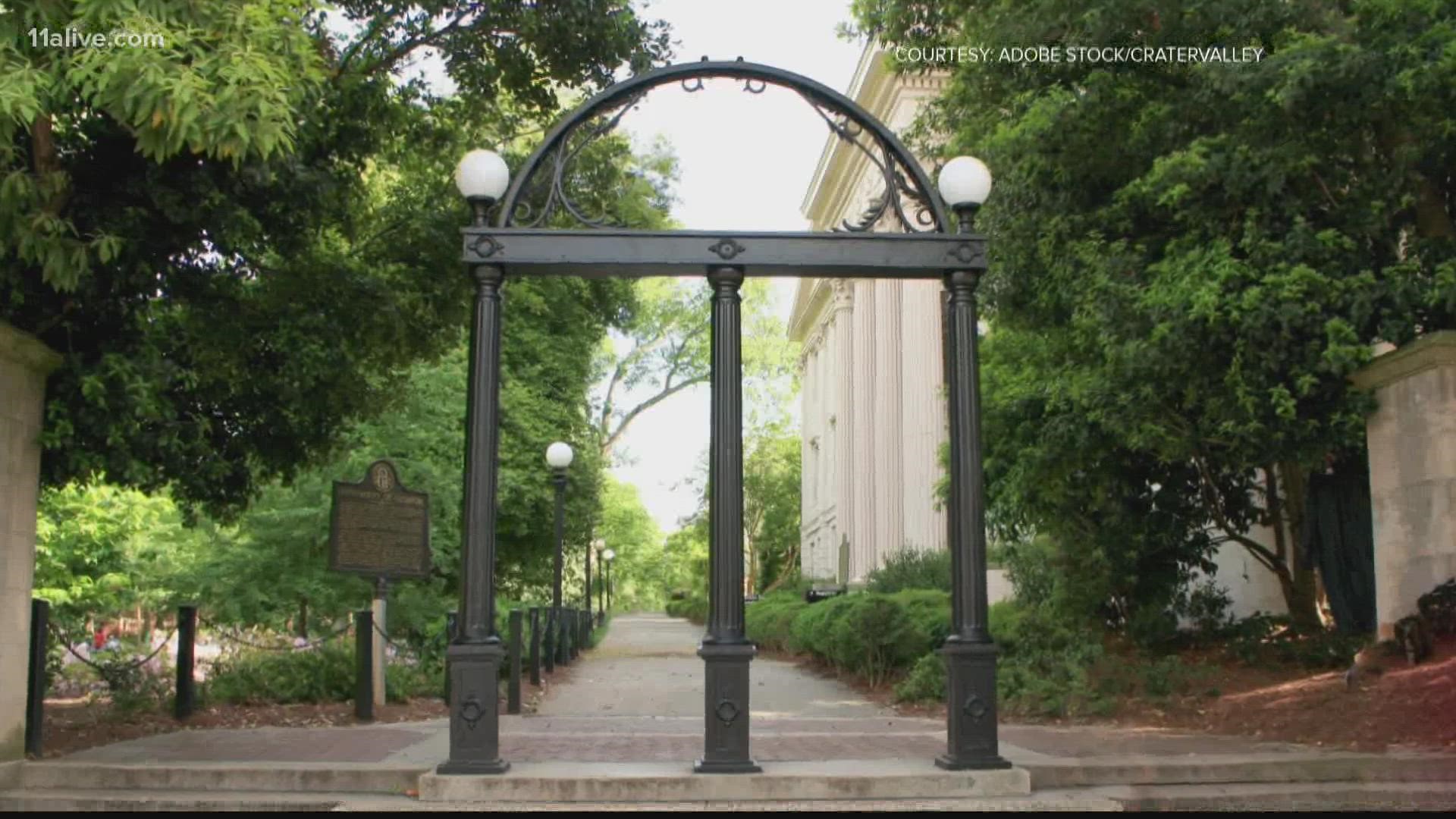