“I don’t want to use the word ‘crisis’ but it’s a serious, serious problem,” said Larry Sellers, the President of Volume Transportation, Inc in Conyers. 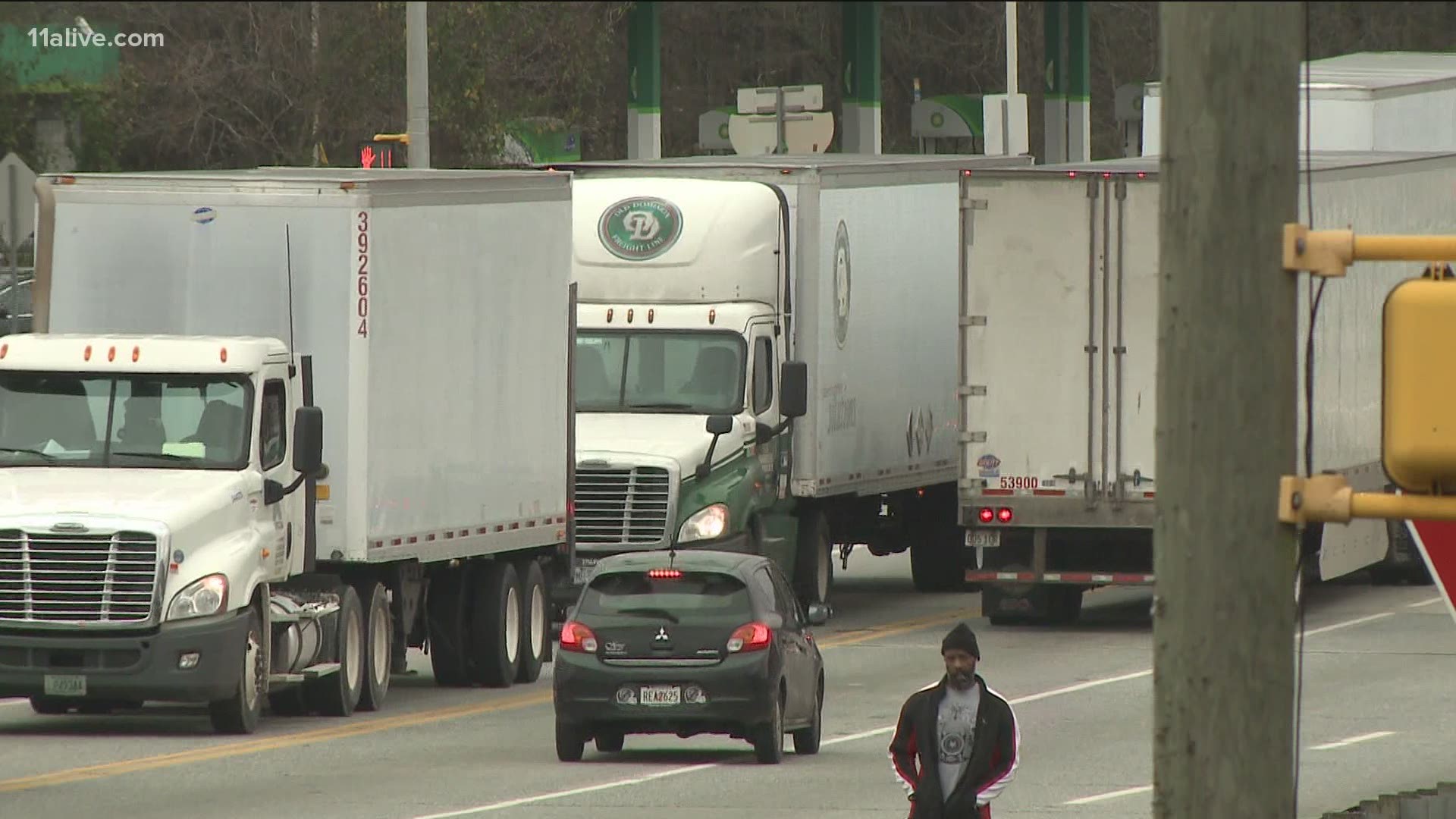 ATLANTA — Trucking companies are struggling to fill open jobs for drivers right now and that shortage continues to grow.

“I don’t want to use the word ‘crisis’ but it’s a serious, serious problem,” said Larry Sellers, the President of Volume Transportation, Inc in Conyers.

The issue may not be as apparent to the everyday person but Sellers said he has seen it for a few years.

He said, like many companies, they’ve also been trying to recruit more truck drivers to fill a growing shortage. The impact of the shortage was made more apparent when a key fuel pipeline shut down earlier this month and the state was forced to temporarily rely on truck delivers.

“One of the other issues we have, not only in our state but in our country that I hear about everyday, is finding enough truck drivers,” Governor Brian Kemp said at a press conference last week.

Georgia Tank Lines is doing what it can to find drivers, posting signs in public about openings.

“We are having now to jockey for drivers, we still have a world of respect for our friendly competitors out there,” said Sellers.

The American Trucking Associations’ 2018 study showed the nation was short about 60,000 drivers and the number has only grown since then.

The group said if the trend continues, the shortage could swell to more than 160,000 drivers short by 2028.

Sellers said that could be devastating for the economy and we already got a small example of how.

“The fuel shortage was another impact where people realize just how serious and how important drivers are,” he said.

The ATA said right now the shortage isn’t causing problems for stores or supply chains. But, in five to 10 years it could, if these jobs aren’t filled.

Sellers said companies like his are recruiting every week for new drivers, offering competitive wages and benefits. He and other companies hope that will bring in new workers and retain current ones. 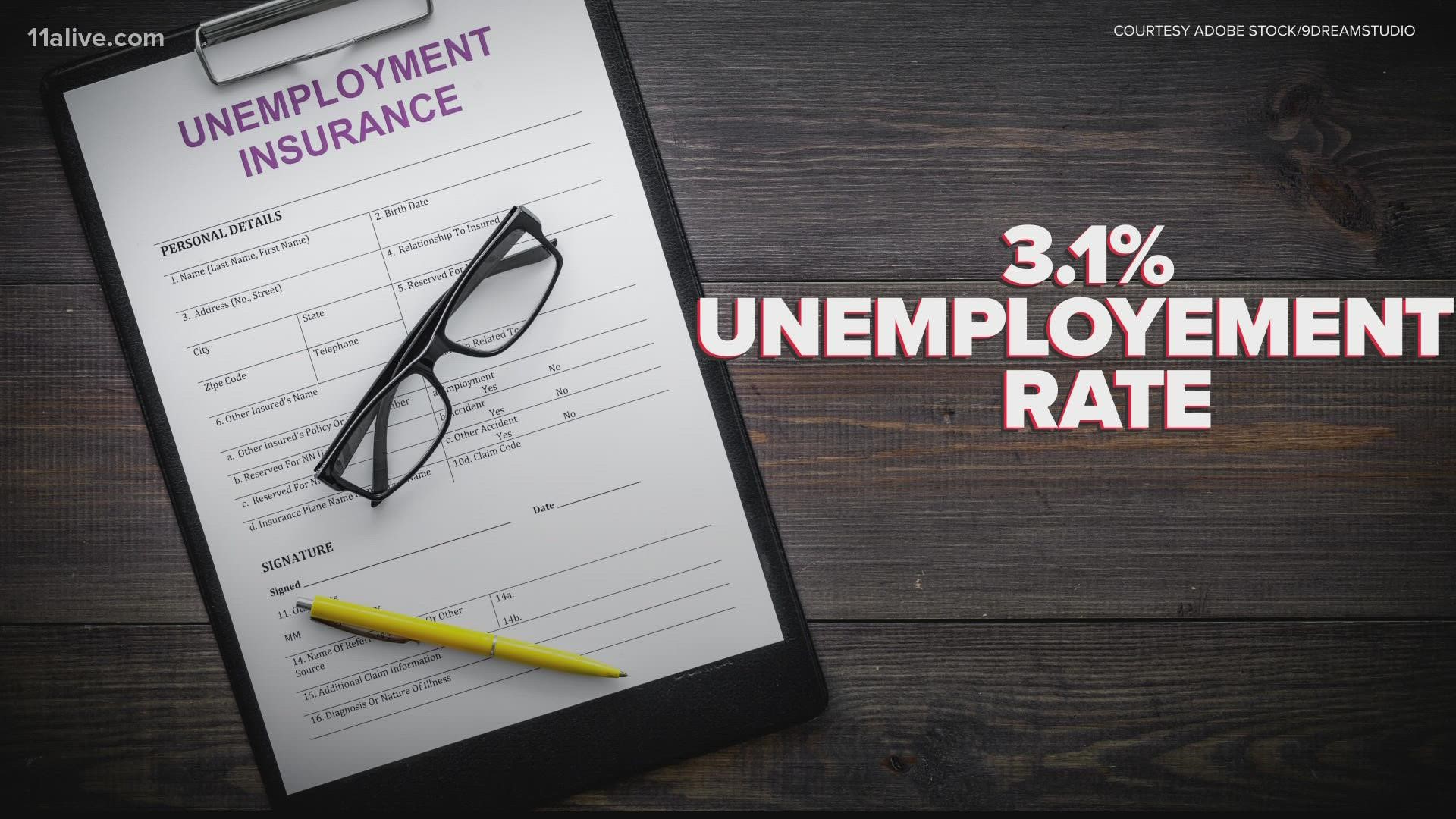