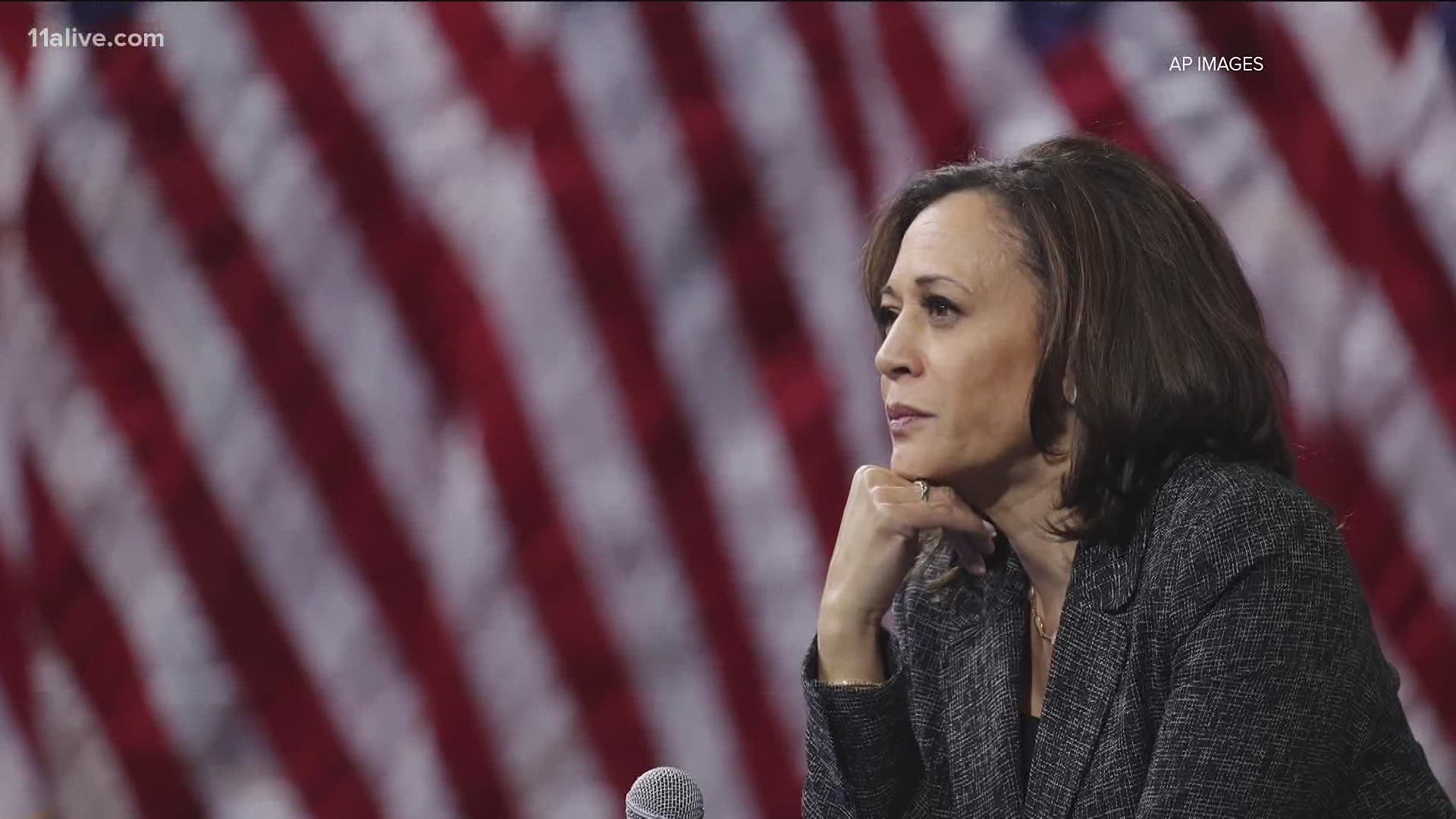 Biden made the announcement official in a text to his supporters and later tweeted out the news.

"I have the great honor to announce that I've picked @KamalaHarris - a fearless fighter for the little guy, and one of the country's finest public servants - as my running mate," Biden tweeted.

Mayor Bottoms constantly told the media that she was honored to be mentioned as a potential VP candidate, but said regardless of what happened, she will continue to support Biden's campaign. She has publicly backed Biden since he announced he would be running for president.

After the announcement, she took to Twitter to congratulate Harris.

Congratulations to @kamalaharris and @JoeBiden on a fantasic and historic ticket. Now, let’s go win! https://t.co/gspoW29xUb

Abrams said she was "privileged to have been part of this process."

"I am thrilled to support Senator Kamala Harris as the next Vice President of the United States," she said in a statement. "He is building a team that can rebuild America and restore our faith in what lies ahead. I look forward to doing all I can for Team Biden-Harris to deliver Georgia's 16 electoral votes and a Senate majority, and to fight voter suppression across the country."

Bottoms is expected to take part in next week's Democratic National Convention where Biden will officially become the party's nominee.