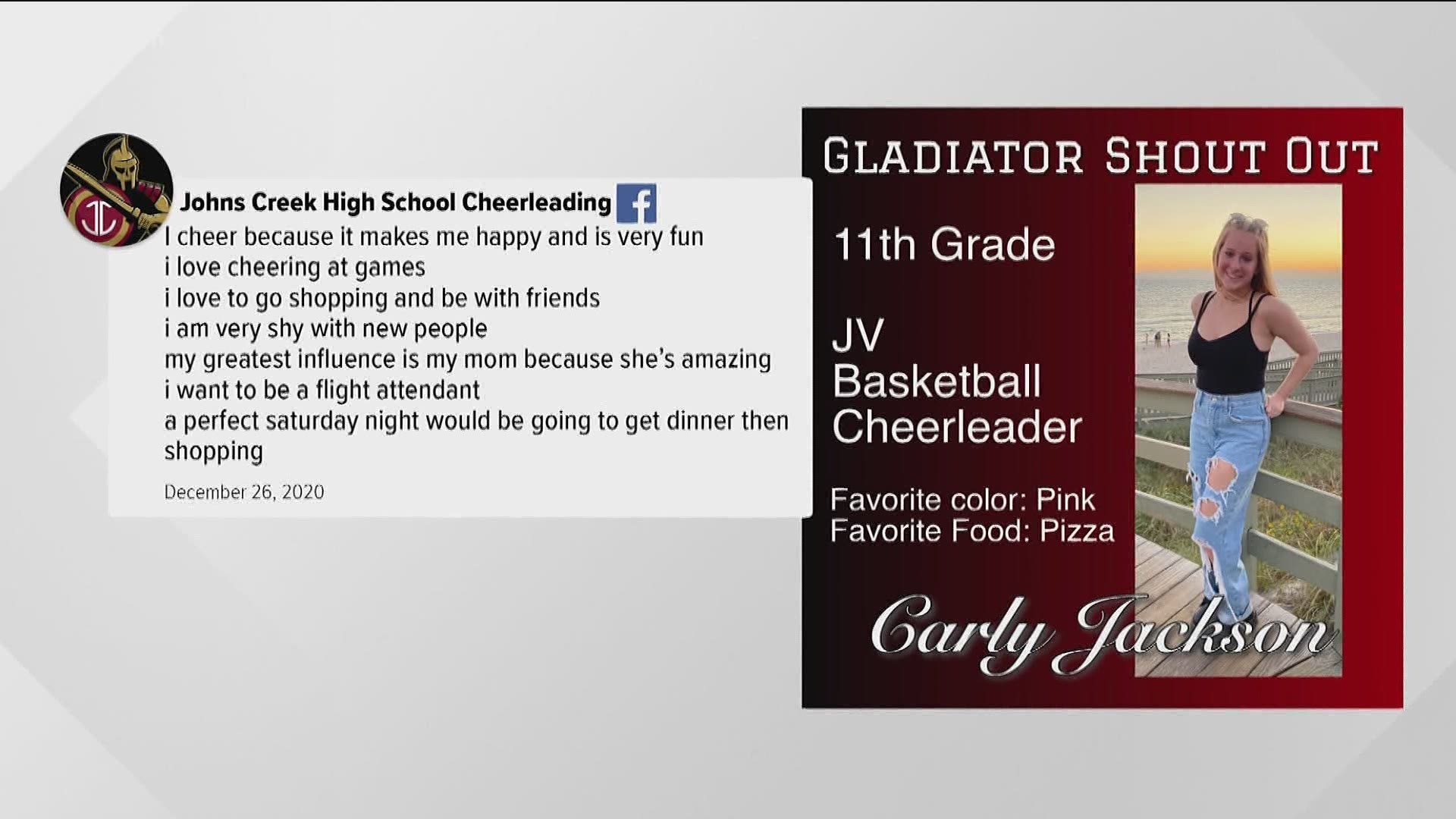 JOHNS CREEK, Ga. — The man wanted on charges of allegedly concealing the death of a Johns Creek teen has been arrested, according to police.

Police said Shawn Mark Anthony Saleem, 25, was actively wanted for a felony charge of concealing the death of another, as well as a misdemeanor charge for allegedly contributing to the delinquency of minors.

On Tuesday, the Johns Creek Police Department announced Saleem turned himself in to authorities and arrested on both charges.

A police report 11Alive obtained on last Thursday morning said a responding officer was called to Craftsmen Street for a welfare check. According to the report, police spoke to someone there - whose name was redacted from the document - who told them "she was with her friend last night and found her this morning unresponsive."

11Alive has made several attempts to clarify Saleem's connection to the case - including how he is connected to the teen - but police have not responded to those questions.

Police said they are not releasing further details "in order to respect the integrity of the investigation."

Jackson was a JV Basketball cheerleader at Johns Creek High School, and was in the 11th grade.

In a statement, school officials said they "offer our condolences to the family, which has indicated they would like to respect the privacy of the student."