Police said Shawn Mark Anthony Saleem, 25, has an active felony warrant for concealing the death of another. 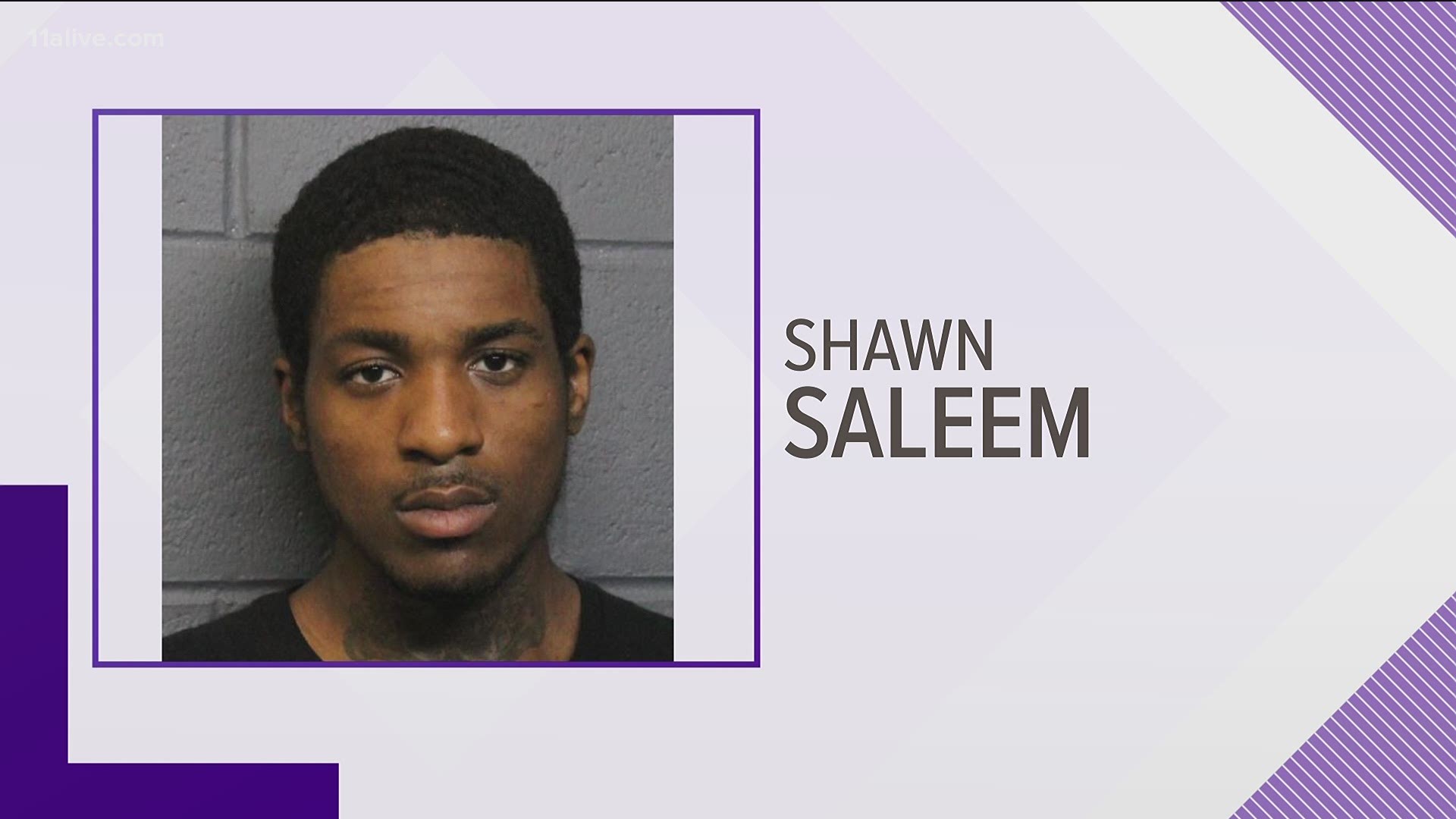 JOHNS CREEK, Ga. — Police say they have issued warrants for a man in connection with the death of a Johns Creek teen.

On Monday, police said Shawn Mark Anthony Saleem, 25, has an active felony warrant for concealing the death of another, as well as a misdemeanor warrant for contributing to the delinquency of minors. Police are now asking for the public's help in finding Saleem.

A police report 11Alive obtained on last Thursday morning said a responding officer was called to Craftsmen Street for a welfare check. According to the report, police spoke to someone there - whose name was redacted from the document - who told them "she was with her friend last night and found her this morning unresponsive."

11Alive has made attempts to clarify Saleem's connection to the case - including how he is connected to the teen - but police have not responded to those questions. However, the case number for the original death investigation and the one on the latest "be on the lookout" notice, match.

Police said they are not releasing further details "in order to respect the integrity of the investigation."

Johns Creek Police said Saleem is 5'6" tall and weighs 150 pounds. He also has a distinctive tattoo on the front of his neck, as seen in a photo provided by the police department.

Meanwhile, anyone who has information on where Saleem is, is asked to contact Johns Creek Cpl. D. Russell at 678-474-1591.

Jackson was a JV Basketball cheerleader at Johns Creek High School, and was in the 11th grade.

In a statement, school officials said they "offer our condolences to the family, which has indicated they would like to respect the privacy of the student."