Officials: Cause of death in prelim autopsy for Johns Creek teen still undetermined

They added that there was no preliminary evidence of drugs or alcohol, although toxicology tests are still pending. 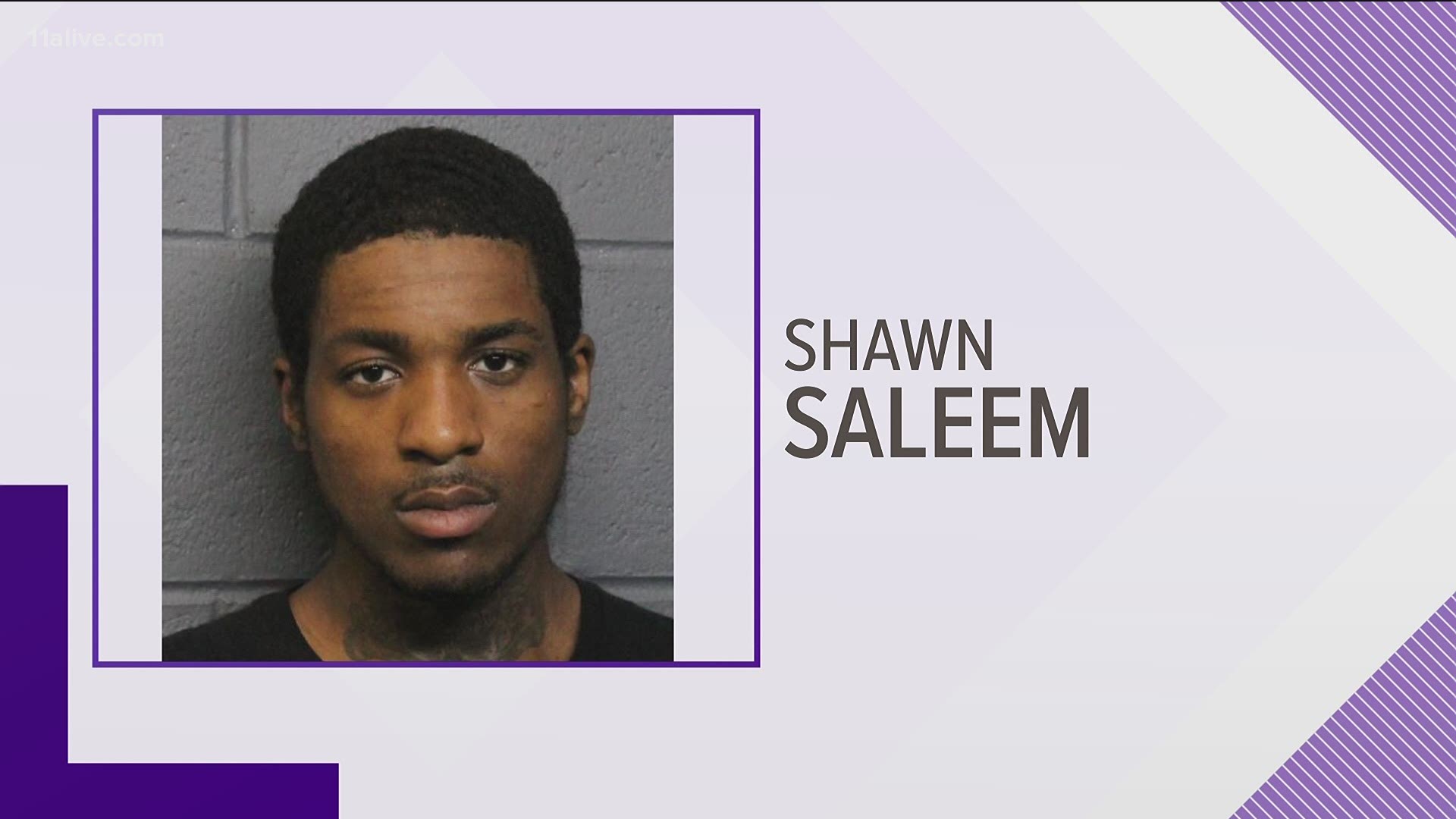 JOHNS CREEK, Ga. — The preliminary autopsy results for a 16-year-old Johns Creek teen still leave many questions unanswered about how she died.

The Fulton County Medical Examiner's Office told 11Alive on Friday that Carly Jackson's cause of death is still "undetermined" based on the preliminary autopsy results.

They added there was also no preliminary evidence of drugs or alcohol, although toxicology tests are still pending.

This news comes just days after  25-year-old Shawn Saleem of Duluth turned himself into authorities. He's accused of concealing the death Jackson, along with contributing to the delinquency of minors.

A criminal warrant indicated that Jackson's friend told police they were hanging out" with Saleem in his apartment on Feb. 13, allegedly doing drugs.

According to the document, the friend told police that she went to sleep, and when she woke up, Jackson was unresponsive and cold to the touch.

The warrant said when the friend told Saleem, he told her that Jackson had been like that for hours, but that he had not called 911 because of the drugs.

She allegedly told police that he then moved Jackson's body from the apartment to a breezeway, then told her to tell police that Jackson had died there.

During Wednesday's court hearing, a judge declined to set bond for Saleem, citing several reasons, including that he was already out of jail on bond, facing drug charges in Forsyth County, so he would be at risk to re-offend.