The city isn't commenting on the agreement, describing it as confidential. 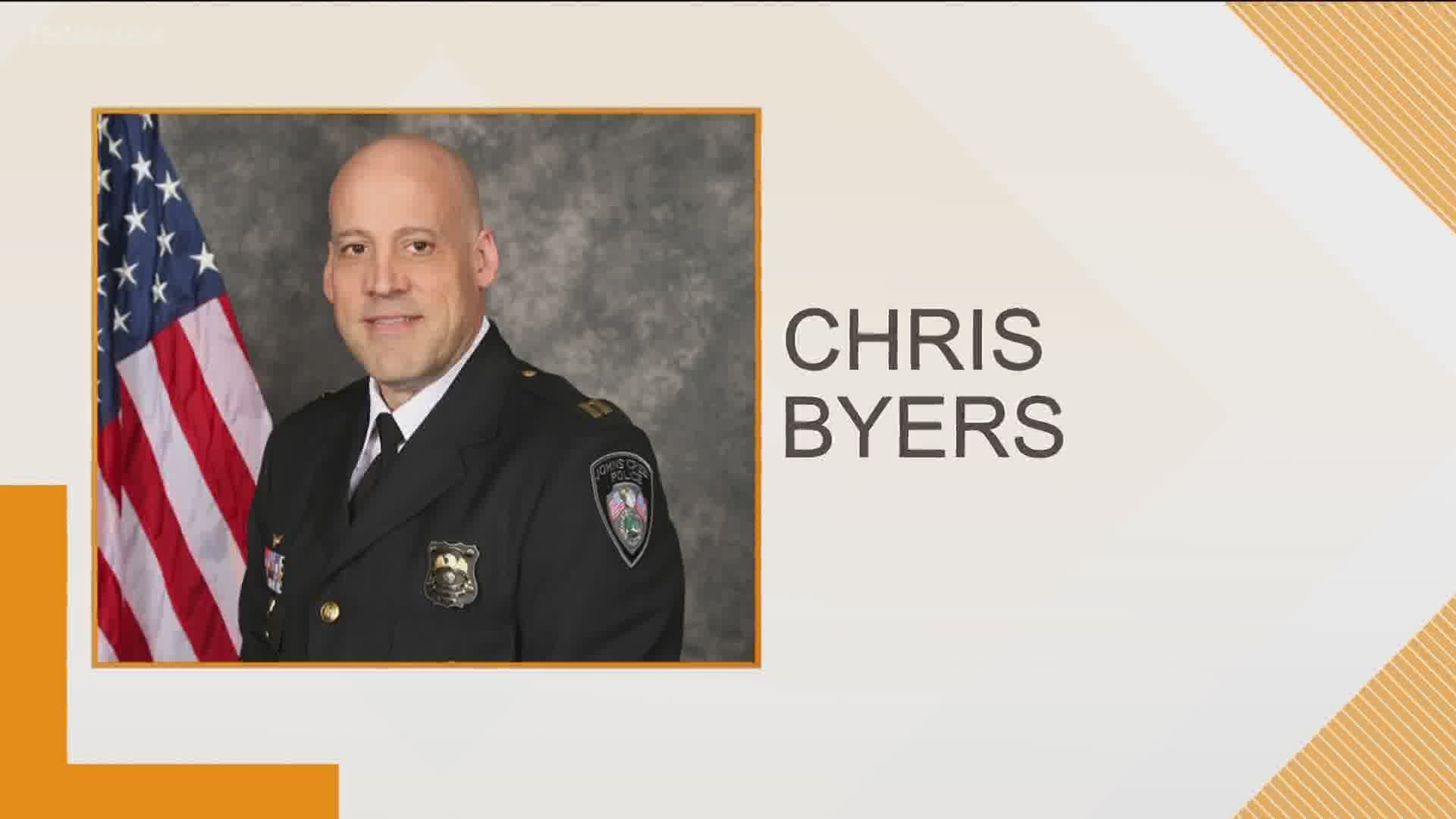 JOHNS CREEK, Ga. — The city of Johns Creek will soon begin the process of looking for a new police chief following the immediate resignation of the person who held the office up until now.

In a statement to the public, the city said it couldn't comment on the agreement it had reached, describing it as confidential. However, the resignation of Chris Byers goes into effect as of Tuesday.

“I have the utmost confidence in the men and women of the Johns Creek Police Department and in their continued service to our entire community,” said City Manager Ed Densmore. “At the present time, Major Roland Castro will continue to serve as Interim Police Chief."

Densmore said that his objective would be to turn to the community, and members of the police department, for input for the person who takes the office next.

Mayor Mike Bodker said that the city felt the decision to "part ways" with Byers was "in the city's best interests" based on careful consideration of what has occurred in the city over the past few months. Bodker said his attention ow also turns to the person who will fill the seat.

"The ideal candidate will inspire confidence in the men and women of the Police Department and uphold the respect of our residents," Bodker said.

The city said it was "precluded from discussing the confidential details" of the settlement agreement, however, Byers' name has made headlines recently - particularly over his opinions on the Black Lives Matter Movement.

On his personal Facebook page, back in June, Byers called out religious communities, saying "you have failed us" and explained, "by us, I mean the men and women of the law enforcement communities and our families."

In the post, Byers said many pastors and others in the religious community had "abandoned" law enforcement officers, leaving them to question their place in congregations.

He goes on to say that he supports protesting, demands for justice, and added that he stands against racism. However, he added that he didn't support Black Lives Matter suggesting that it "seems to glorify the killing of my brothers and sisters."

"It is not what you pastors and religious leaders think it is. Stop trying to be relevant and look deeper into what you are saying, posting, and tagging before you do it. But please..never give up the fight against racism," the post reads.

Byers told 11Alive that the post came from 23 years serving as a part-time pastor while being a full-time police officer, adding that it was not a law enforcement statement.

"I have been listening carefully to the comments, feedback, and reactions related to Police Chief Byers from residents all over our city. Listening is important," Densmore said.

Days after that comment from the city manager, Byers was placed on administrative leave and was under investigation - though the city never said why.

Densmore said he spoke with police officers, city staff, and residents to determine "the most appropriate course of action related to Byers."

Byers began his career in law enforcement back in 1996. He received his bachelor’s degree from Liberty University in Criminal Justice and is a graduate from Northwestern University’s School of Police Staff and Command, according to Johns Creek's official website.

He received the Johns Creek Department Leadership Award in 2013. 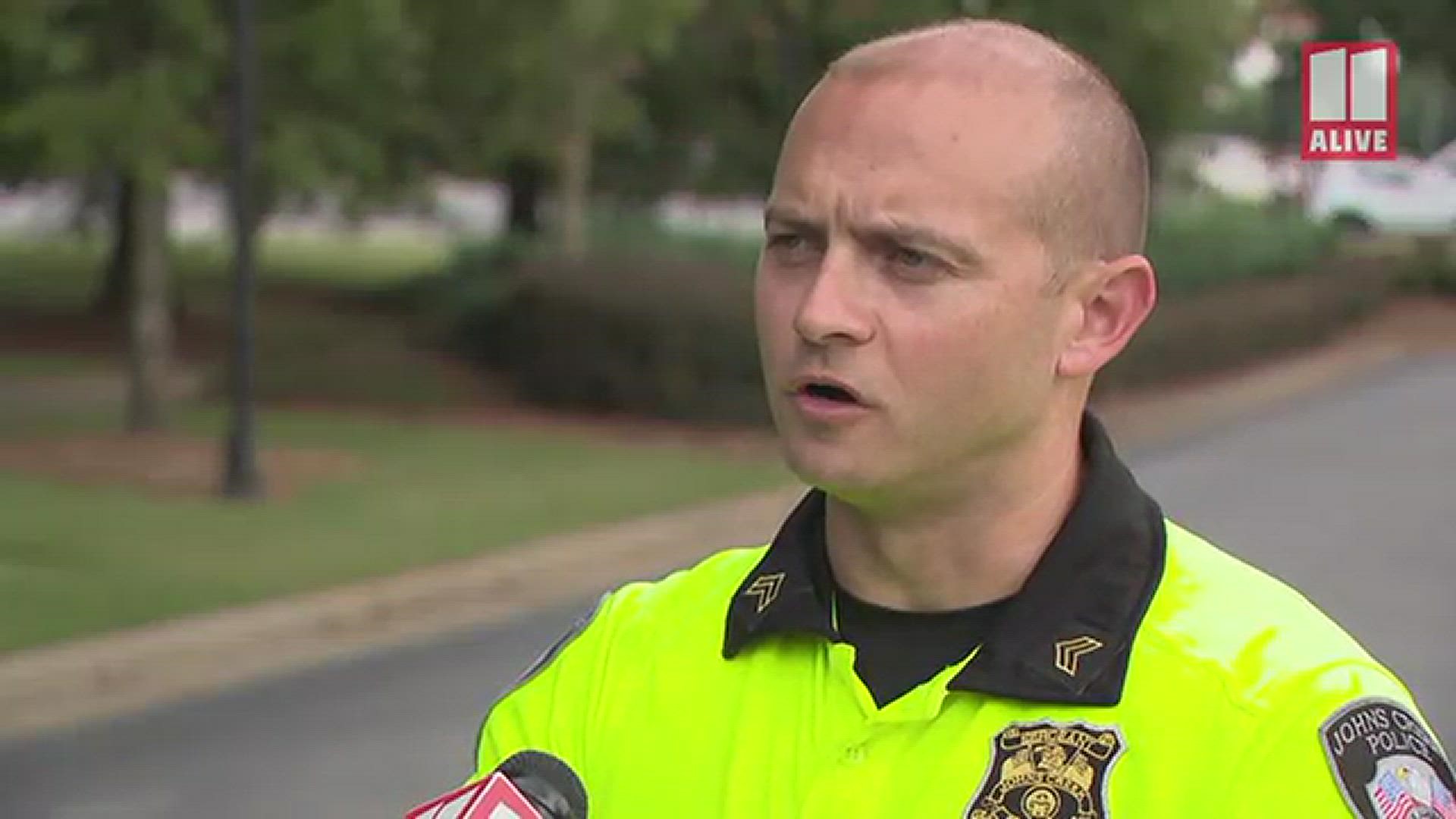