Jonesboro chief of police resigns amid allegations of mistreatment

Franklin Allen served as chief of police for more than seven years. 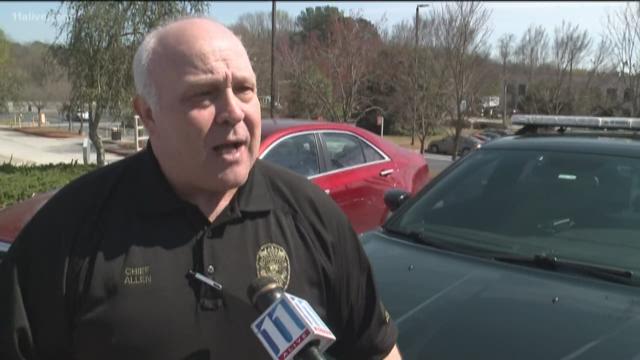 Allen said he resigned at 3 pm after he said he was told by city administrators they wanted to move in a “different direction.” Allen said he believed he would be dismissed if he didn’t resign.

“I have nothing but high praises for the city of Jonesboro and wish the city the best in their search for a new chief,” Allen said.

Allen denied his resignation is related to recent allegations by Black Lives Matter activists that he failed to adequately discipline an officer who the organization alleges had mistreated a teen while he was in custody.

Allen began his law enforcement career in 1981 with the Spalding County sheriff’s department, where he worked until 1990.

In 1990 Allen joined the U.S. Marshals Service and served in the Atlanta office for the next two years. He returned to the Spalding County Drug Task Force and served as group supervisor until 1995.

Allen accepted a position as chief investigator with the Lake City Police Department and served in that position until 2002.