Earlier this year, Moore made it public that doctors found two tumors on her brain. 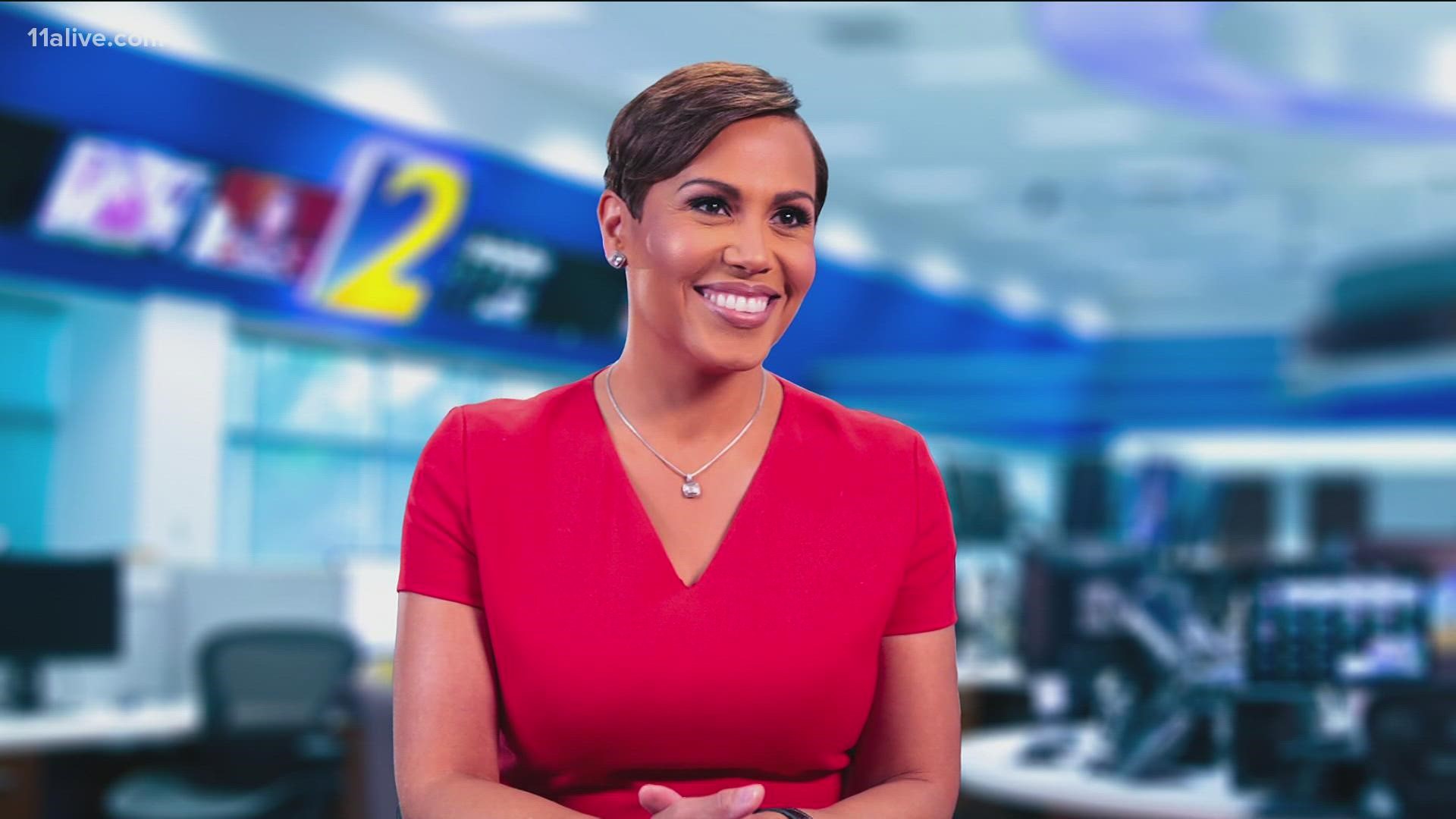 ATLANTA — Jovita Moore, a beloved news anchor in Atlanta, has died seven months after being diagnosed with a rare brain cancer, according to WSB-TV on Friday. She was 53.

Moore had surgery for a tumor on her brain in April. They were hopeful that she'd make a quick return to television. In July, it was announced that doctors diagnosed Moore with Glioblastoma, an aggressive form of brain cancer that was reportedly not initially detected.

Jovita Moore joined WSB-TV in 1998 where she anchored the evening and 11 p.m. newscasts. She began her career in 1990 in Arkansas.

Moore was honored by the National Academy of Television Arts & Sciences Southeast Chapter and was inducted into the Silver Circle in 2017. She has also won several Emmy Awards during her years as a journalist.

Congratulations to WSB-TV's Jovita Moore on her induction into the The EMMY Awards - Southeast Silver Circle!

Posted by The EMMY Awards - Southeast on Friday, September 22, 2017

"Jovita was a wonderful mother, daughter and dear friend to many," Bottoms wrote. "Even those who did not know her personally felt a deep and personal connection to Jovita. "She loved Atlanta dearly."

"We know you fought with all you had! I will miss your beautiful smile and warm laughter, let alone seeing you in my living room everyday. You will be missed greatly my friend. Many heartfelt prayers to your family. May your soul travel well! Life is but a moment," Perry wrote. 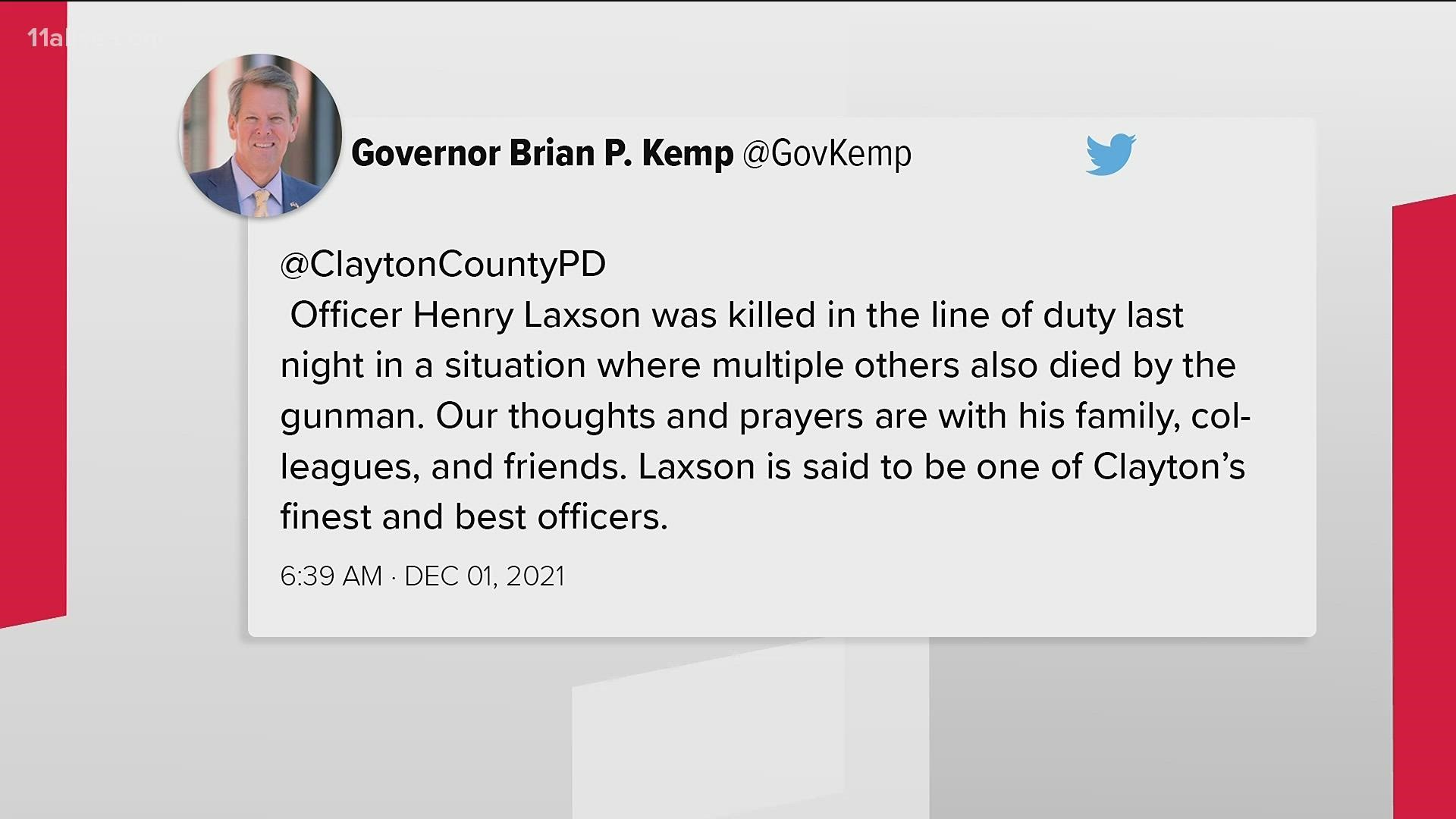