Judge Hatchett: I was sickened to watch video of officer beating woman with baton

'People should expect the police to serve and protect them, not to have to endure this horrific beating that went on,' Hatchett said. 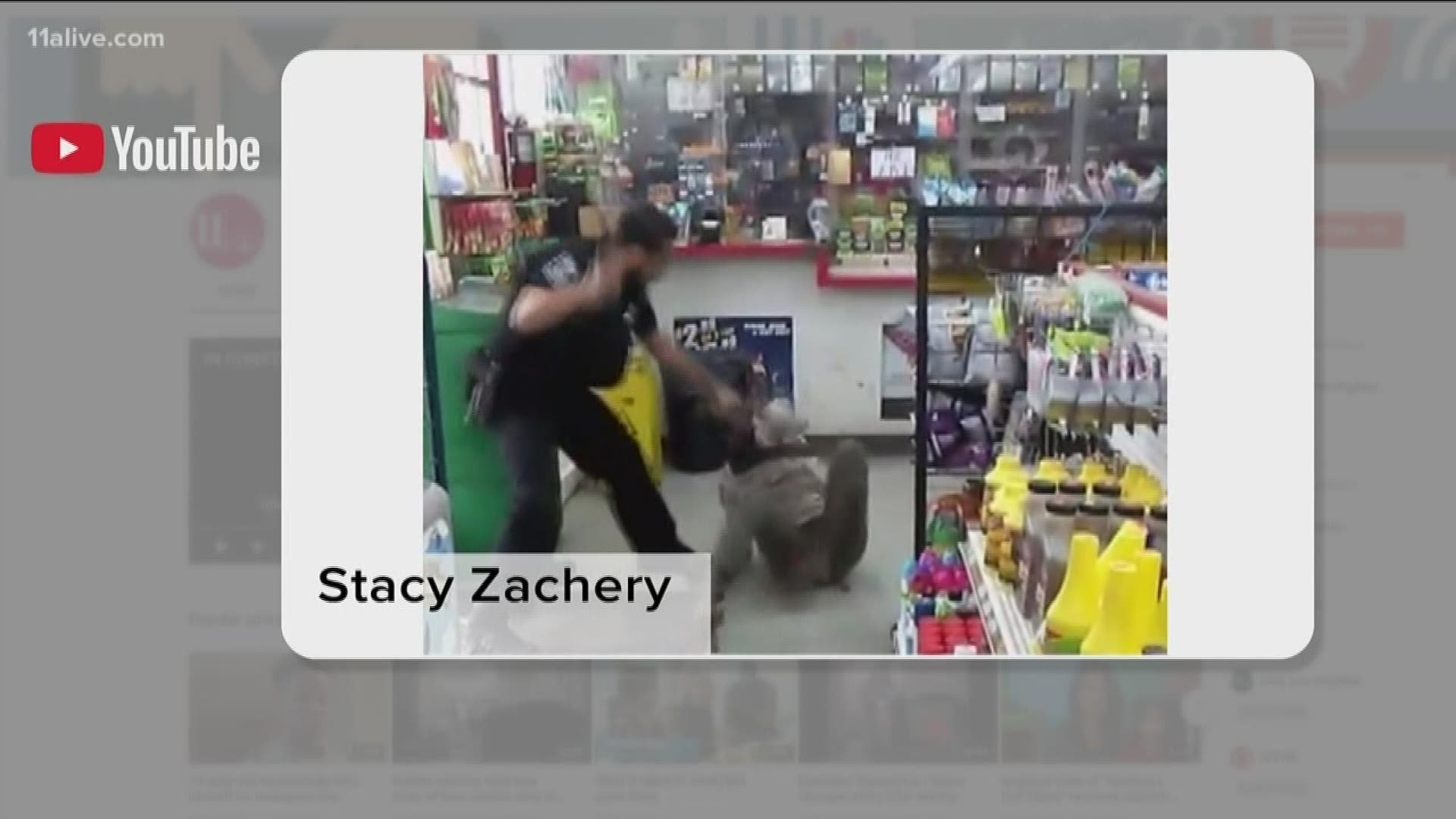 ATLANTA — A cell phone video forced law enforcement to take a second look at the case where a DeKalb County Police Officer was accused of assaulting a homeless woman at a convenience store.

“People should expect the police to serve and protect them, not to have to endure this horrific beating that went on," Hatchett said.

The Hatchett Firm is representing Katie McCrary, the woman who is seen in the video being hit repeatedly by the officer.

The encounter, which happened June 4, 2017, was captured on cell phone video.

Prosecutors say Larscheid was responding to a complaint of a woman soliciting inside a Chevron Gas Station in the 3300 block of Glenwood Road in Decatur.

Authorities said when Larscheid walked in the store, he saw Katie McCrary standing by the front door. He allegedly told her she needed to stay so he could speak with her. That's when she allegedly attempted to leave and tried to push him away.

Hatchett said what happened inside of that store didn't warrant for McCrary to be hit over and over again.

“She’s a human being and she should have not been treated like this," she said.

Initially, DeKalb County Police said that the officer was cleared after a review by his supervisor and internal affairs, stating, "The narrative in the officer's report appears to be consistent with the video."

Boston said a month after the encounter, cell phone video surfaced online with sparked law enforcement to reopen the matter. 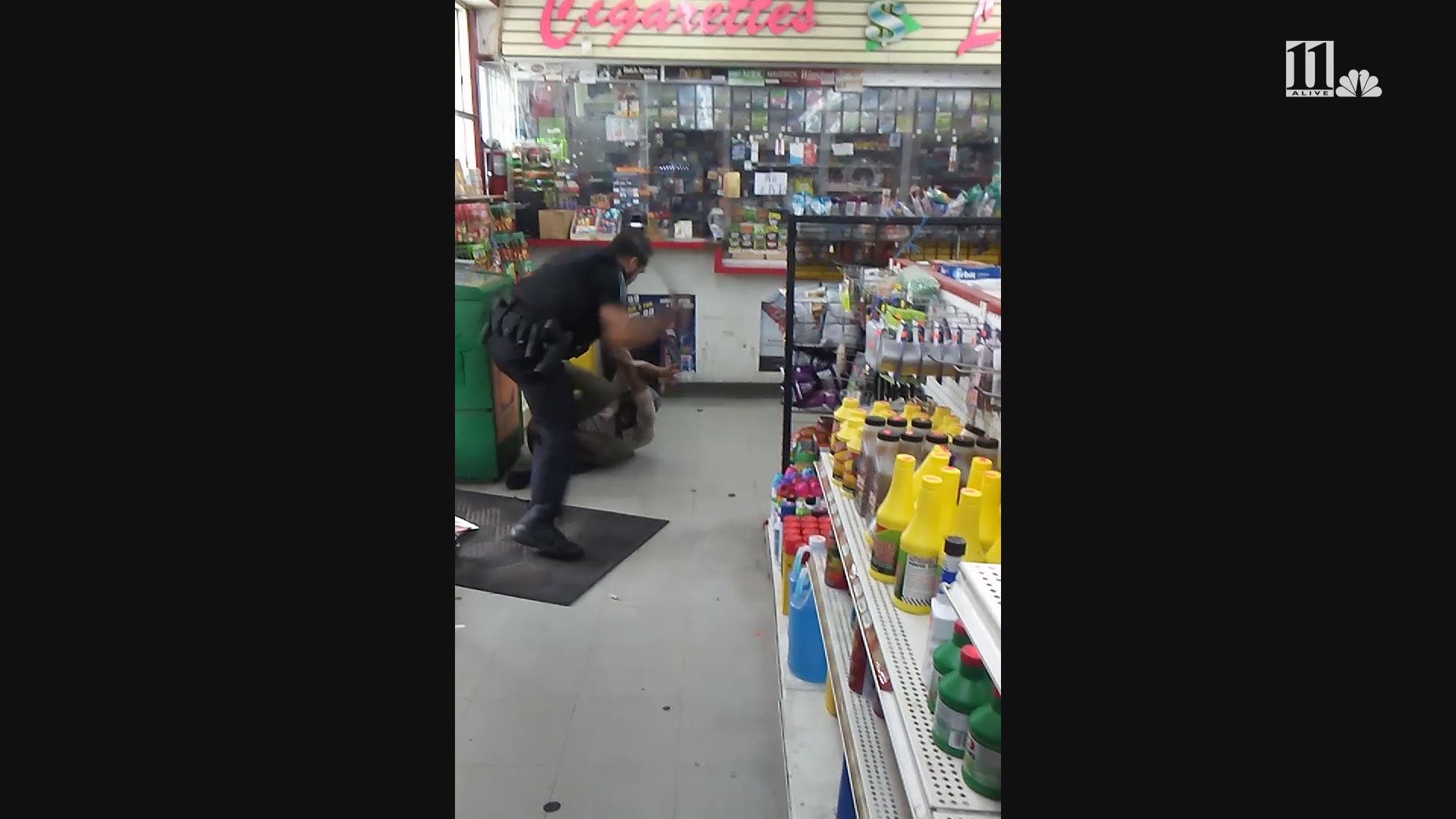 Hatchett said she doesn't believe Larscheid would have even been indicted without the cell phone video.

“It was when that video went viral and people all over the country were really expressing outrage," she added. “... I was absolutely sickened when I first saw that video."

McCrary is still dealing with the trauma and aftermath, according to Hatchett.

“We have a woman whose life has been changed forever, and that’s not alright," she said.

As for Larscheid, he has a Saturday 5 p.m. deadline to surrender, Boston said.