The 60-year-old was convicted on 37 counts of wire fraud, mail fraud, money laundering and tax fraud. 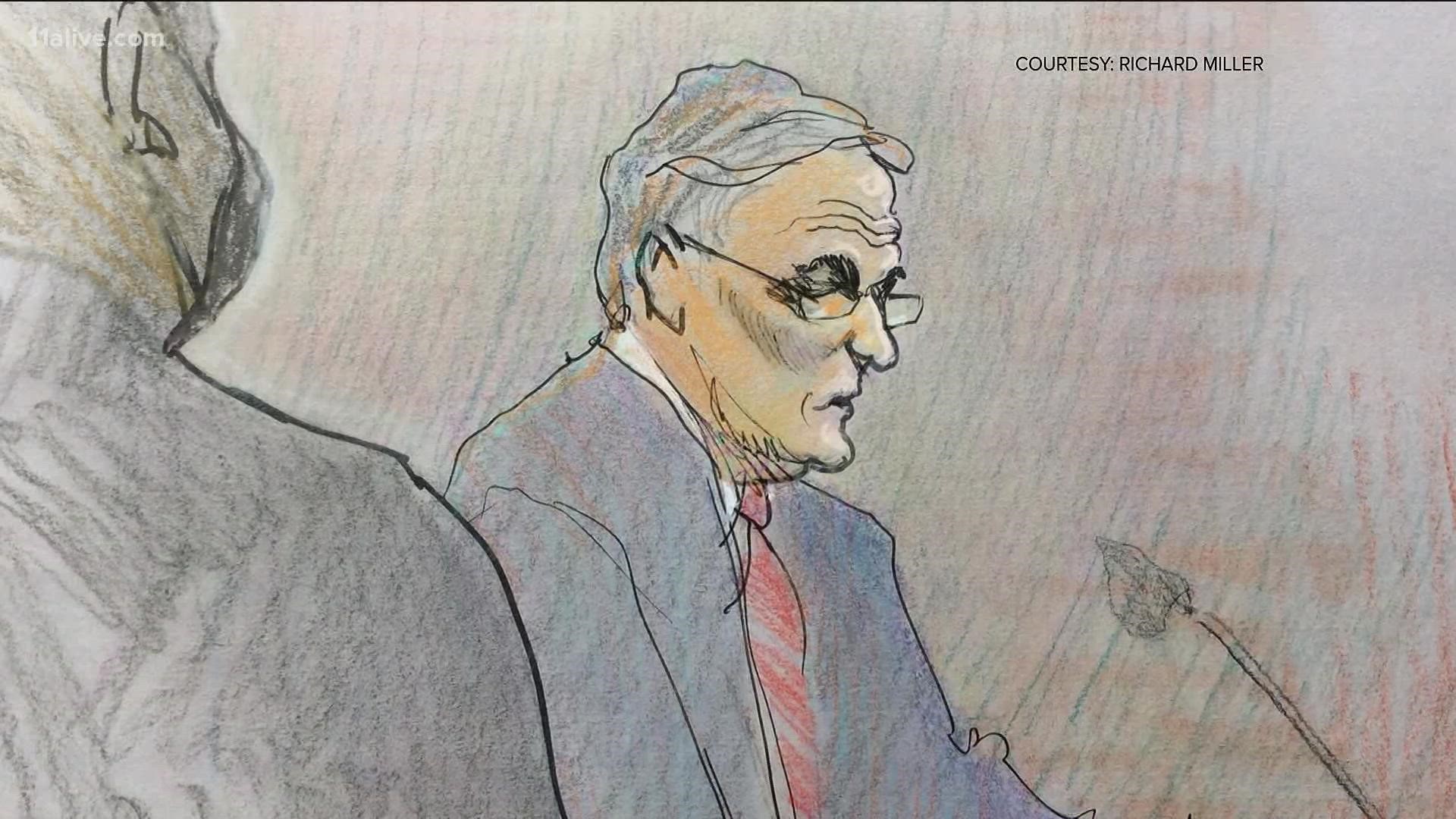 ATLANTA — Former Georgia Insurance Commissioner Jim Beck was sentenced on Tuesday to more than seven years in prison, the US. Attorney's office said.

The judge also ordered Beck to pay $2.6 million in restitution to make up for money he stole from an insurer.

Jurors in July swiftly convicted the 60-year-old Beck on 37 counts of wire fraud, mail fraud, money laundering and tax fraud. Prosecutors were asking a federal judge to sentence Beck to 10 years in prison. Defense lawyers were asking for a shorter sentence.

Beck's trial detailed a scheme that channeled more than $2.5 million from the Georgia Underwriting Association to his own bank accounts.

Beck managed the insurer of last resort for years before he was elected to statewide office. Lawyers for Beck have submitted letters from 85 people attesting to Beck's good character and asking the judge for mercy.

He was sentenced to seven years and three months in prison, followed by three years of "supervised release."