During a news conference about her decision not to seek reelection, Mayor Bottoms offered one regret from her time in office so far. 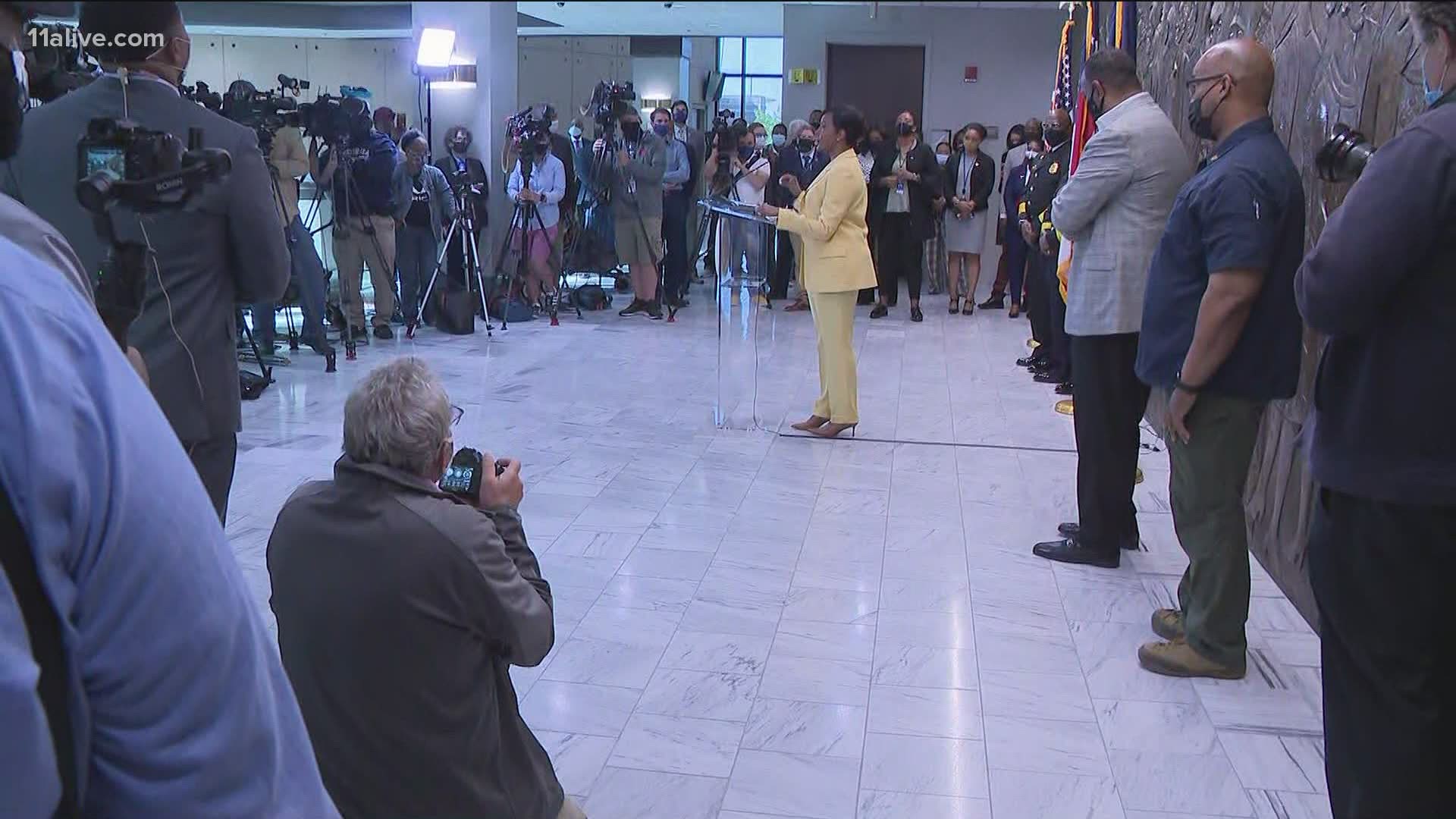 She's already served more than three years, and that time has been full of highs and lows. While the last year in particular has been full of challenges with the pandemic, Bottoms said it’s the time she’ll remember most fondly.

The mayor said she's proud the city stood in the gap for so many, providing 119,000 meals, securing $88 million in CARES Act funding and handing out funding to cosmetologists, barbers, small businesses and the creative industry.

She's also glad that first responders and public service workers remained on the job and continued working during the pandemic.

For Bottoms, her administration's accomplishments during the pandemic were the highlights of her service.

"This city faced the toughest of times and there was no playbook there was no handbook. There was no leader ship in the White House. We were at odds with the state, but we stepped up and we did it the Atlanta way," she said during a news conference discussing her decision not to seek reelection.

RELATED: Mayor Bottoms: 'I don't know what's next,' but not going to Walgreens

Mayor Bottoms was also asked if she had any regrets, and offered one. It's a time the she wishes she would have moved more quickly.

She said she regrets not asking for the resignations of previous administration employees sooner.

It's something she wishes she had done on day one, instead of within the first 100 days in office, in order to get a new leadership team in City Hall.

Bottoms said 100 days isn't that long, but the challenges she faced when she was sworn in on January 2, 2018, were the same ones she was dealing with on April 9, 2018, when she asked all cabinet members to submit their resignations.    RELATED: Atlanta mayor calls Georgia gun laws 'lax', experts weigh in

She then went through each letter, looked at their performances and decided which she would accept.

The move came amid a federal investigation into city hall bribery, stretching back before Bottoms became mayor.

She said her call for resignations letters wasn’t a matter of anything against those employees, just a difference in leadership style.

“Different people need different people working beside them and it's not that many of these men and women weren't strong leaders in their own right, they weren't the strongest leaders for me and what I needed in terms of my leadership team," she said.

Mayor Bottoms said there is still more work to be done. As her time as mayor comes to an end, she'll keep fighting until her term is complete, to address the rise in violent crime, the push to create more affordable housing, and offer services to the homeless. 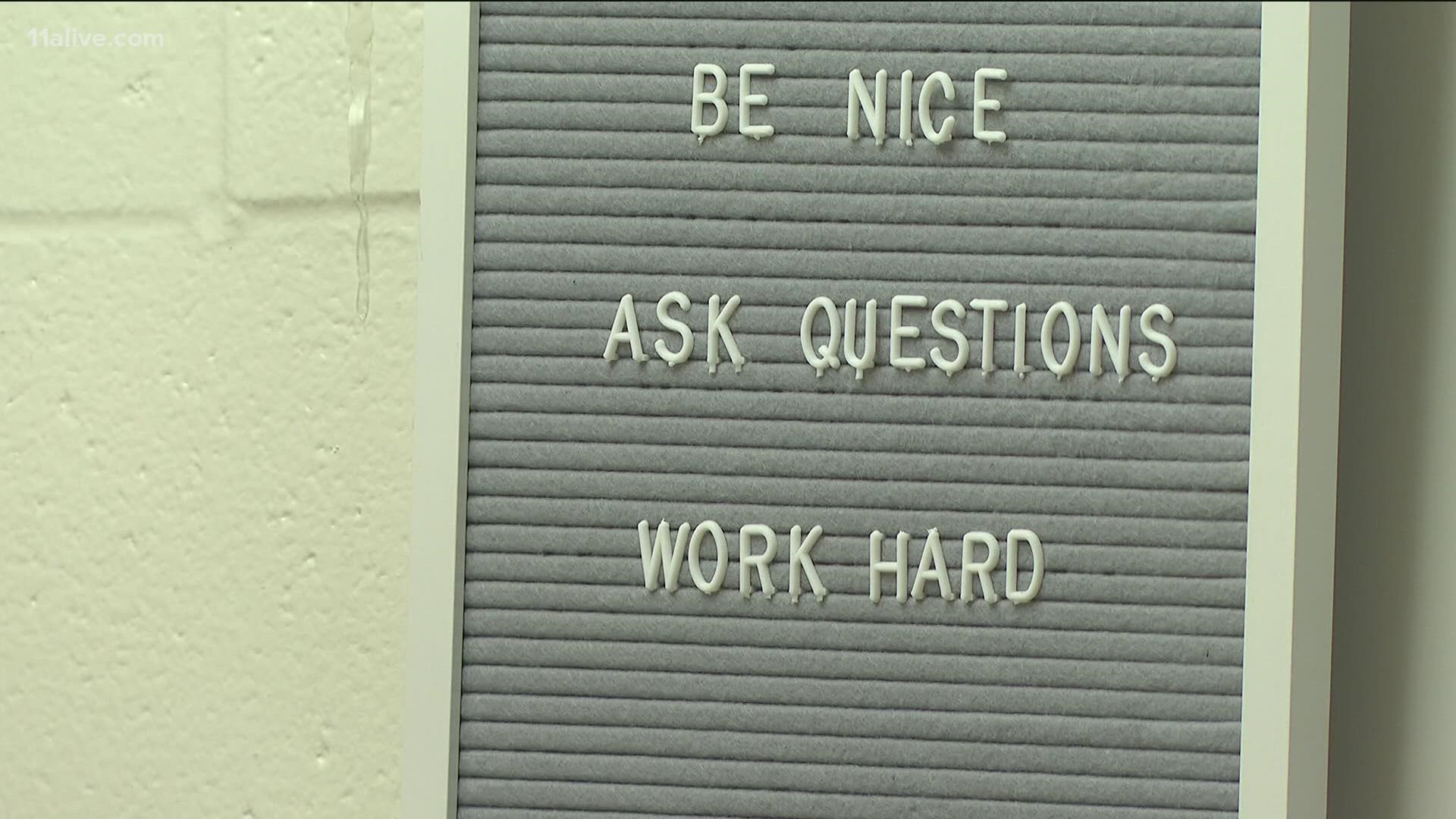