The issue was last brought up in 2017, but the flag still flies today. 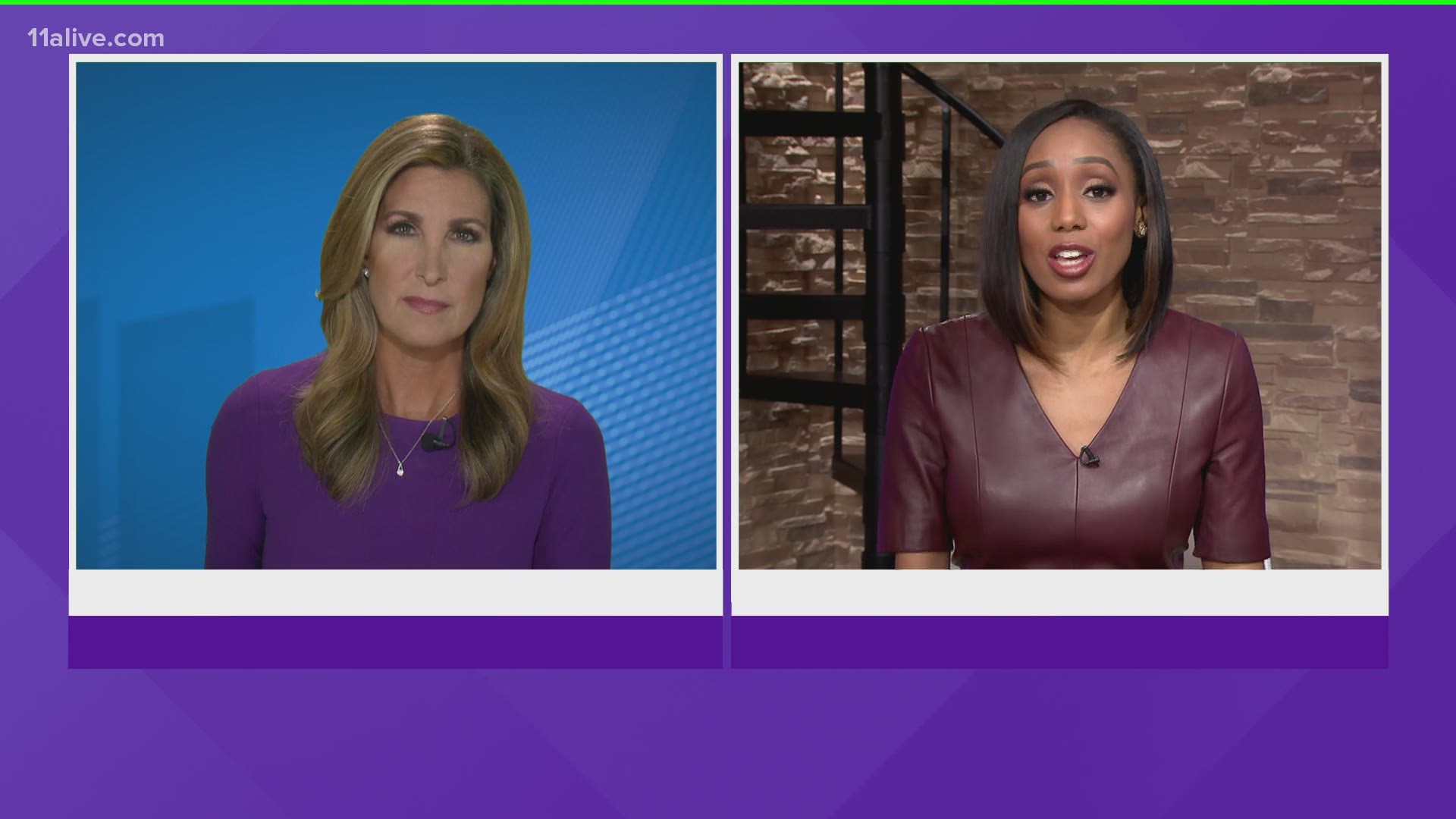 KENNESAW, Ga. — A Kennesaw city council member says he expects everyone, including the mayor, to be in favor of removing the Confederate battle flag from a city park when it is voted on next week.

Councilman David Blinkhorn said he brought it up during a work session, so no official action could take place, but a resolution is being drafted to present at next week's meeting to have the flag permanently removed.

"This is only the first step. We have more work to do to ensure Kennesaw is seen as city of opportunity, inclusion and security for everyone," Blinkhorn said.

Following the protests and outcry following the death of George Floyd and many other black people in the country, Blinkhorn hopes the flag will be removed from city property.

He said he is also asking the city to review all of their ordinances as they apply to local businesses and "ensure that all our businesses are in compliance with those ordinances."

"If we have gaps in our ordinances that need to be addressed then we will do that," he added.

Wildman's Shop, also located in the heart of downtown, has the flag displayed prominently. It has drawn several protests in recent weeks.

In 2017 after a peaceful protester against white supremacy was killed in Charlottesville, Virginia, a petition in Kennesaw garnered nearly 7,000 online signatures to remove the flag.