Witnesses said the man was fine as he returned to the boat but suddenly fell and hit his head on the deck. 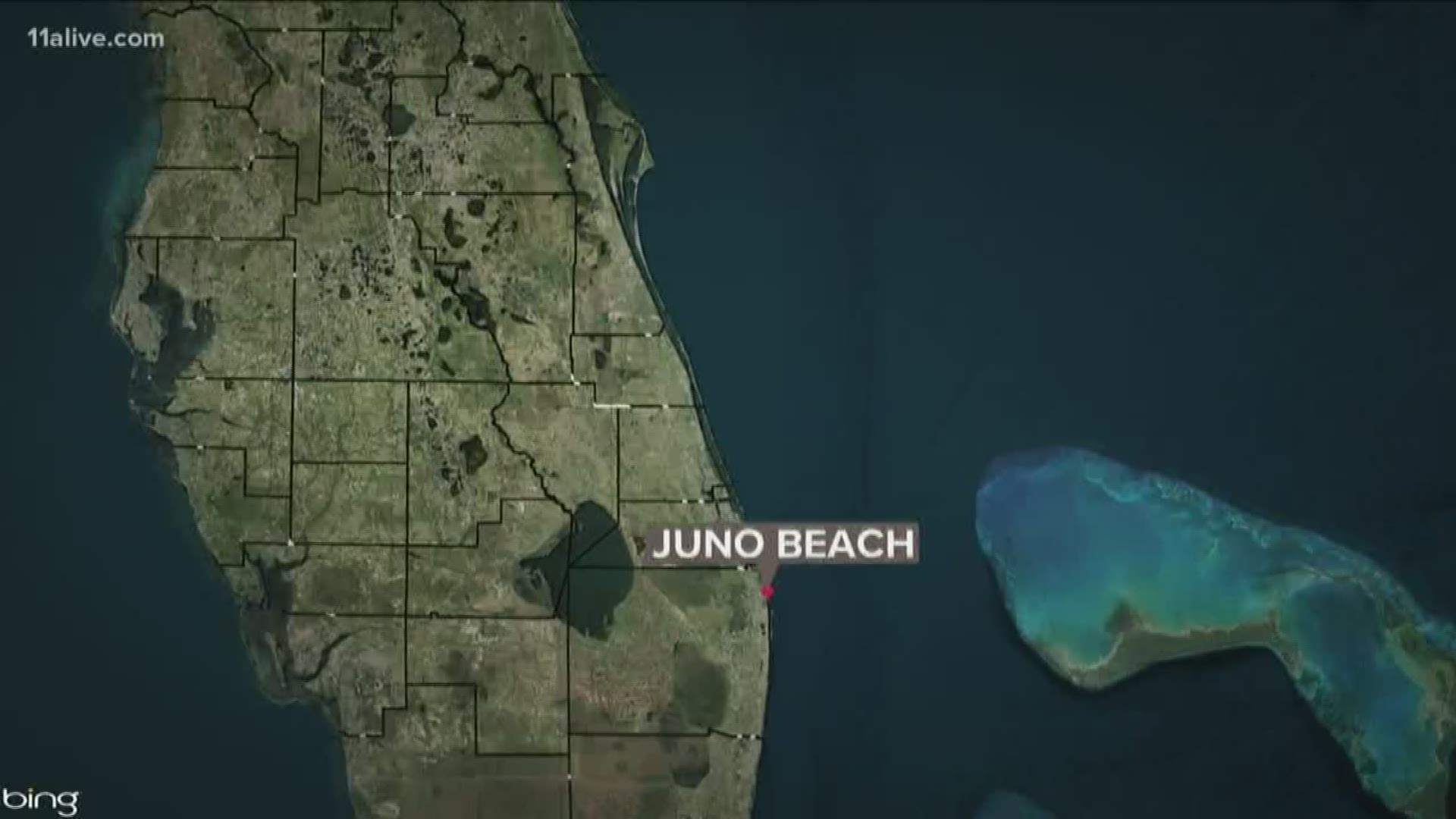 JUNO BEACH, Fla. — Authorities in Palm Beach County, Florida have identified a Kennesaw man who died suddenly during a diving trip near Juno Beach on Friday.

According to the Palm Beach County Sheriff's Office, their detectives were called out to investigate the death after a charter boat captain from Jupiter Dive Center requested help from the Coast Guard.

Florida Fish and Wildlife Conservation officers responded to find an unresponsive man who was placed in their boat and later pronounced dead at St. Mary's Medical Center.

Sheriff's Office detectives took over the investigation and soon learned that the man, later identified as 43-year-old James Ligon of Kennesaw, Georgia, hadn't shown any signs of distress when he resurfaced from the water - he even swam back to the boat and climbed aboard using the ladder.

However, witnesses said he then stood up and collapsed, striking his head on the deck floor. The incident is now being looked into as a death investigation.