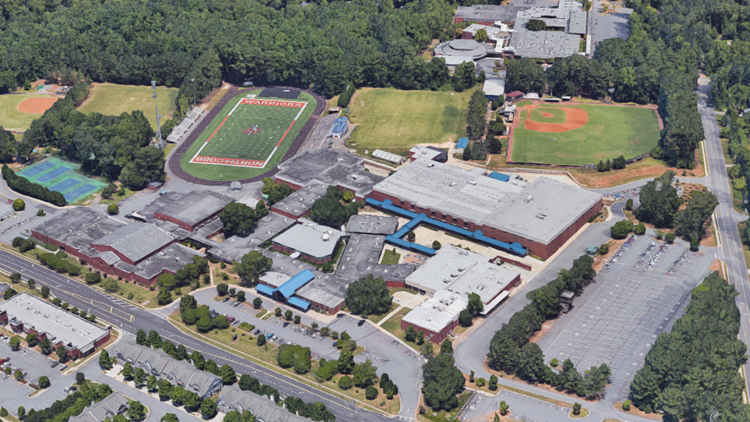 Cobb Schools: No threats made at North Cobb High despite rumors

COBB COUNTY, Ga. — School officials in Cobb County are countering rumors circulating among students at one of its schools regarding threats of violence.

According to a statement from Cobb County Schools attributed to a district spokesperson, students at North Cobb High School are safe.

"We are aware of rumors which have spread from students to parents to media about an online threat made to North Cobb High School," a district spokesperson said. "While the initial investigation has concluded no actual threat exists, Cobb County schools police are continuing their investigation."

The statement concluded that the campus is secure, students are in class and "North Cobb continues to be a safe place to learn."

The school system hasn't elaborated on how the rumor developed and spread so quickly in the school or if anyone will face disciplinary action for spreading it.