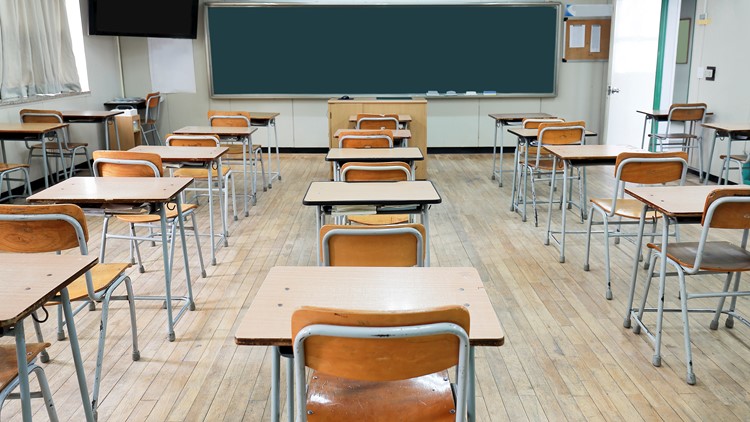 A student reportedly brought a Nazi flag to a Cobb high school this week.

When 11Alive reached out to the Cobb County School District to find out what happened, a spokesperson released a statement saying they had "an ugly incident" this week and the students involved will be disciplined.

Below is the full statement:

“Earlier this week, an ugly incident occurred in which some of our students showed very poor judgment. The students were quickly identified and detained by administrators and will be disciplined according to district policy. Kennesaw Mountain High School continues to be a safe and welcoming place where every student is given an opportunity to learn and succeed.”

No other details about the situation were released.