School systems across the country are cracking down on punishments after the TikTok trend went viral. 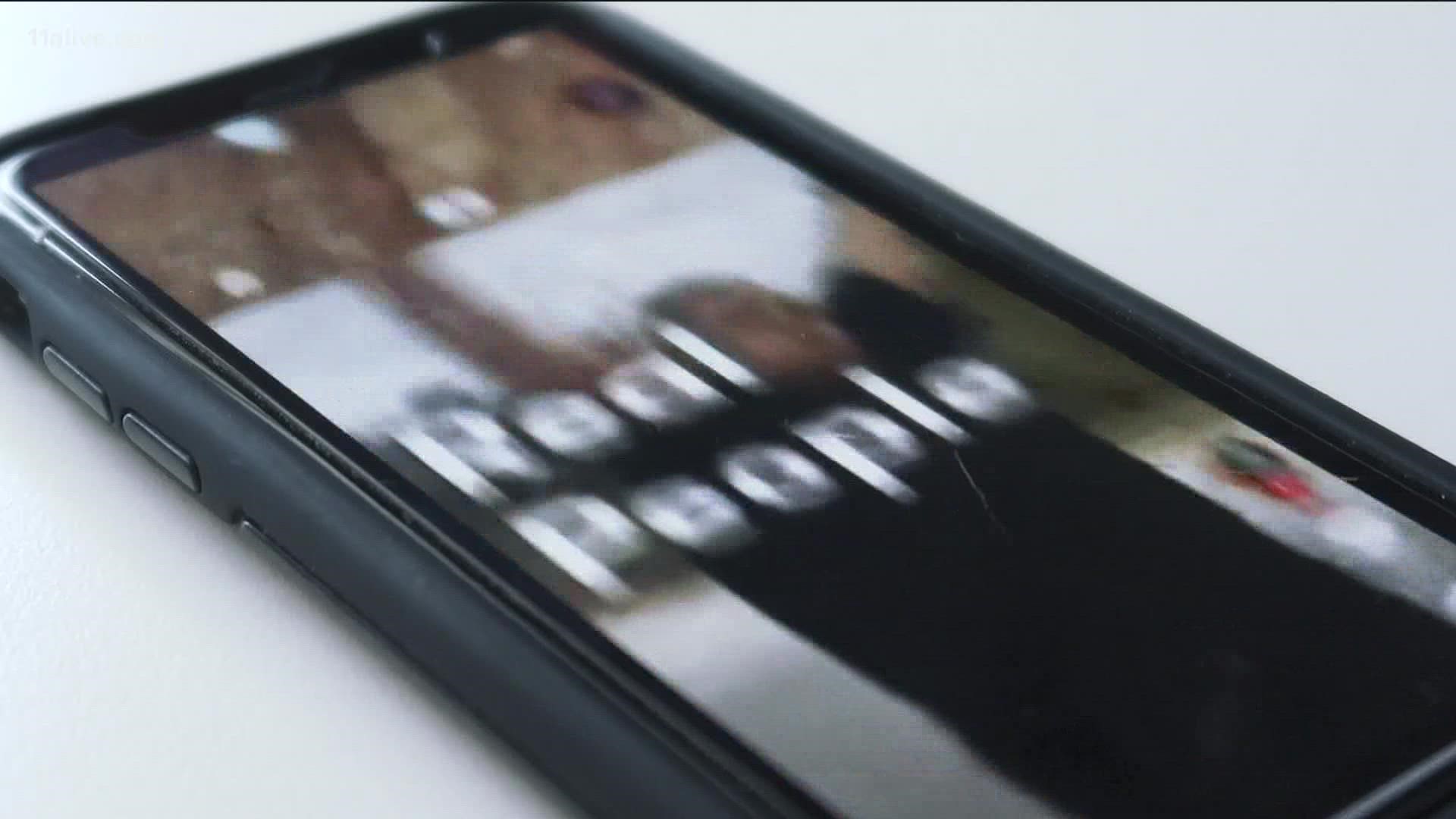 According to a police report, the student removed the soap from the soap dispenser inside of the boy's bathroom. The report also stated the students were eventually caught after an administrator saw text messages about the incident.

The new social media challenge encourages kids to rob, steal and damage their schools. It’s called the “devious licks” challenge. "Hitting a lick" or "caught a lick" is slang for robbing and stealing, and that’s exactly what these kids are doing. It might seem like a funny prank to them — but it could land them in criminal trouble.

School systems across the country are cracking down on punishments after the TikTok trend went viral.

According to a CCSS spokesperson, several incidents were brought to the school's attention across all seven of the middle schools and four high schools.

However, the school said the incidents have lessened this week.

This is the full statement provided to 11Alive:

"The main thing we are doing is investigating each one of these incidents and applying consequences, whether those are disciplinary, in all cases, or even legal charges as we work with our SRO's and local law enforcement partners, and if the circumstances merit.  These are often serious acts that involve theft or even vandalism and destruction or defacement of property.  We greatly appreciate law enforcement working with us in these matters.

There were several incidents that came up last week, and by the end of the week, there had been something related to this occurring at every one of our 7 middle schools and 4 high schools.  No changes to policy  - just enforcement.  It seems that it has really abated this week, as word got out that students were being caught and facing some pretty serious consequences. This week we have only had some minor incidents at 1 or 2 middle schools."