One of the four firefighters severely burned in a structure fire in LaGrange is taking the next step in his recovery process and recovering from his sixth surgery, according to the city.

“Please continue to keep LaGrange Firefighter Josh Williams in your thoughts and prayers as he recovers from his sixth surgery,” the City of LaGrange shared on its Facebook page.

They shared a photo of Williams and his girlfriend, Charlie, before the surgery on Wednesday at the Augusta Burn Center. He received burns to approximately 35 percent of his body. 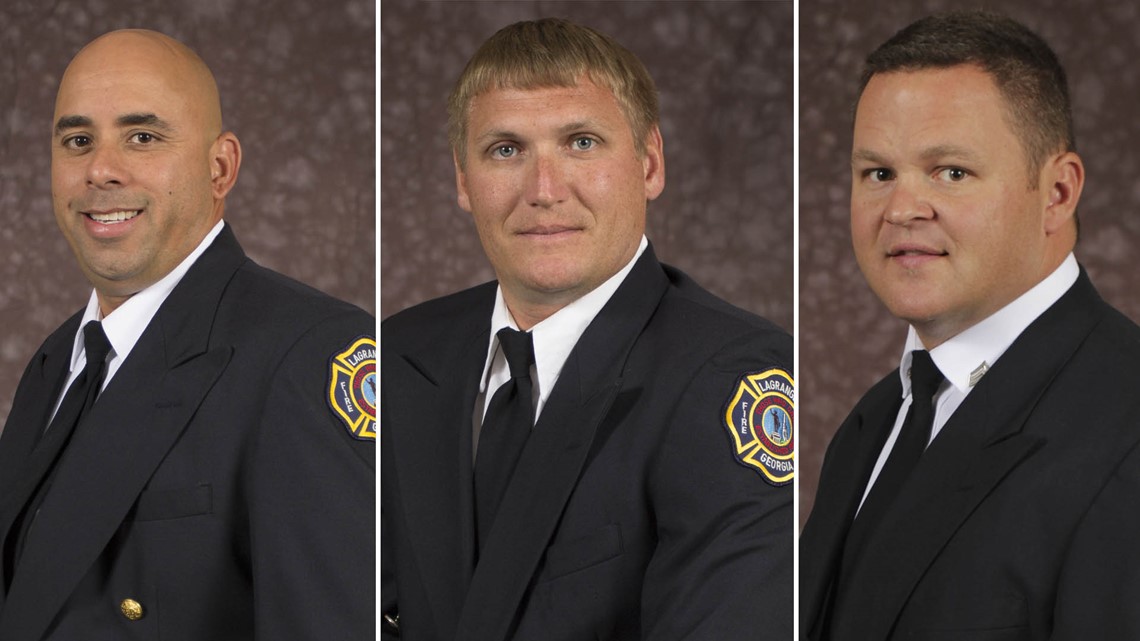 The fire broke out on Revis Street just before 3 a.m. on Labor Day morning. Fire officials said the house “flashed over” and erupted in flames. Firefighters who responded were forced to escape quickly, some of them jumping out of windows to escape.

Ormsby told 11Alive everything happened so fast – but what he remembers most about that night is the brotherhood between firefighters.

READ | Stronger than flames: Firefighter recounts blaze that injured four of his own

Trujillo and Avera were been released at the hospital.