Police said around 70 people, or patients, have filed complaints. 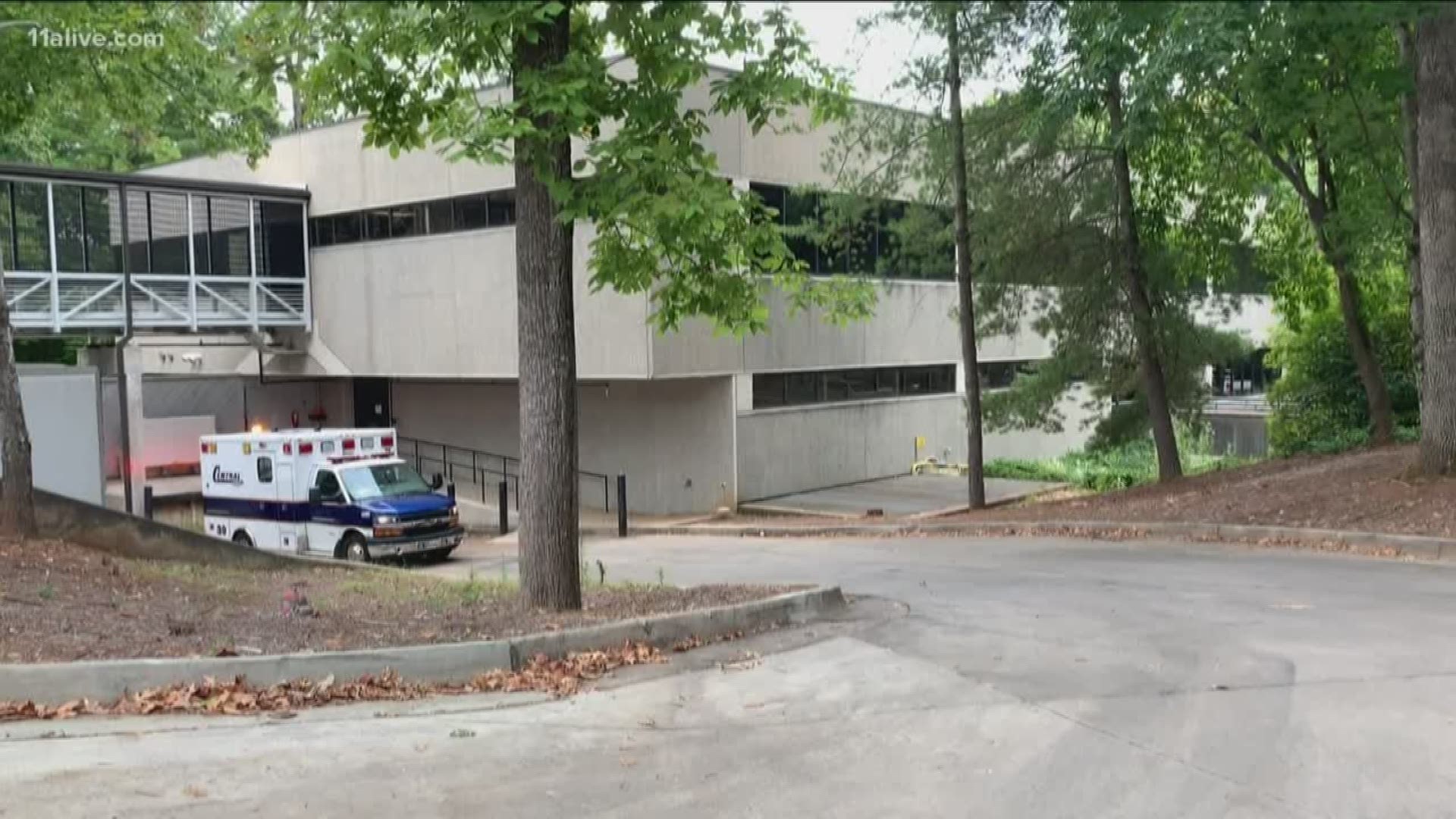 Earlier this month, allegations of physical abuse, sexual abuse, neglect, missing persons, and theft had been reported to police in regards to the Gwinnett County medical facility.

To date, police said around 70 people, or patients, have filed complaints.

On Friday, Milton Jackson died after what police say they were dispatched to as a "domestic" call. He was transported to the hospital where he later died.

"At this time, this is a 'death investigation' unless the (medical examiner) rules differently," Gwinnett Police Cpl. Michele Pihera said.

RELATED: 'I would have never, ever, sent her there' | Daughter pulls recovering mother from troubled health center

The facility is located at 1 Technology Parkway South in unincorporated Gwinnett County near Norcross.

Police had previously said that victims were coming forward with "unexplained injuries" while being treated at the facility. The ages of the victims range from 23-to-65.

"Our investigators are in the process of speaking with them about their experiences at the facility," Pihera said.

As of today, no arrest warrants have been issued in these cases.

11Alive reached out to the county commissioner who represents the district where the facility is located for a statement. We did not receive one.