The family says they just moved to metro Atlanta and fear they were purposely targeted because they’re Asian. 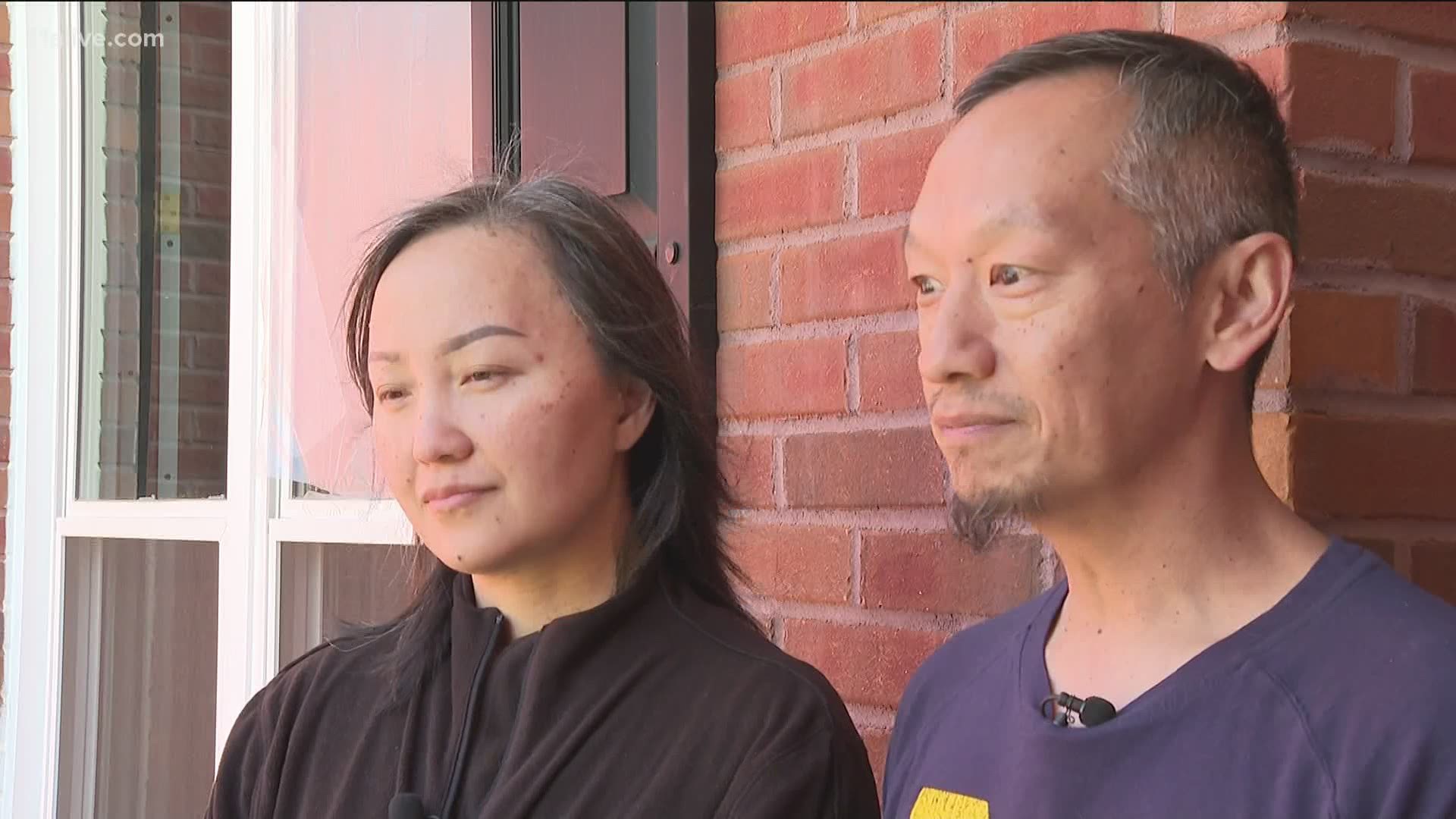 LAWRENCEVILLE, Ga. — An Asian American family said they are terrified after someone opened fire on their house.

The family said they just moved to metro Atlanta and fear that they were purposely targeted because they’re Asian.

Nikki and Johnny Hang told 11Alive this happened on Saturday night in the Magnolia Place neighborhood in Lawrenceville. They said as soon as they realized their house was shot at, they immediately called Gwinnett County police.

“I heard like someone dropped a big glass bowl on the floor, like…clang! And then, it was just like…pow, pow, pow!” Nikki said.

As soon as the couple heard the noise, they said they ran to their daughters’ room to check on them.

“She just told everybody like: 'Get down! Get down!’ So we all got down,” said Johnny.

They said bullets hit their roof, multiple windows, and even went through walls in the house.

The Hangs are thankful no one was hurt since bullets also went into their kids’ bedrooms while they were there.

“We don’t know the motive behind this so they were scared," said Nikki. "What if someone’s out there waiting for us?”

Gwinnett County police said they’re still investigating. The police report said that a neighbor saw a car pull up to the Hangs’ house, turn off the lights, and then heard what he initially thought was fireworks.

The neighbor said he came outside, saw the car leave, and that the shooter may have been in a black Mustang, according to the report.

The couple said they’re afraid their family was targeted because they are Asian, and they are the only Asian family in the cul-de-sac and one of the few Asian families in the neighborhood.

“We talked to a few neighbors and they’re saying they’ve been living here for over 20 years and nothing like this has ever happened and all of a sudden, we move here for two months, and then our house got shot up? That’s when I’m like…it has to be racially motivated,” said Johnny.

RELATED: Atlanta spa shooting | How to help the Asian-American community

Nikki and Johnny said they hope no other families experience anything like this.

“Nobody needs to live like this, with the fear of somebody (is) trying to kill you,” said Johnny.

11Alive asked the Gwinnett County Police Department if they believe this is a racially motivated crime but no details have been provided. Authorities said the case has been assigned to an investigator.

They are also reviewing whether the shooting was captured on neighbors’ home security cameras. 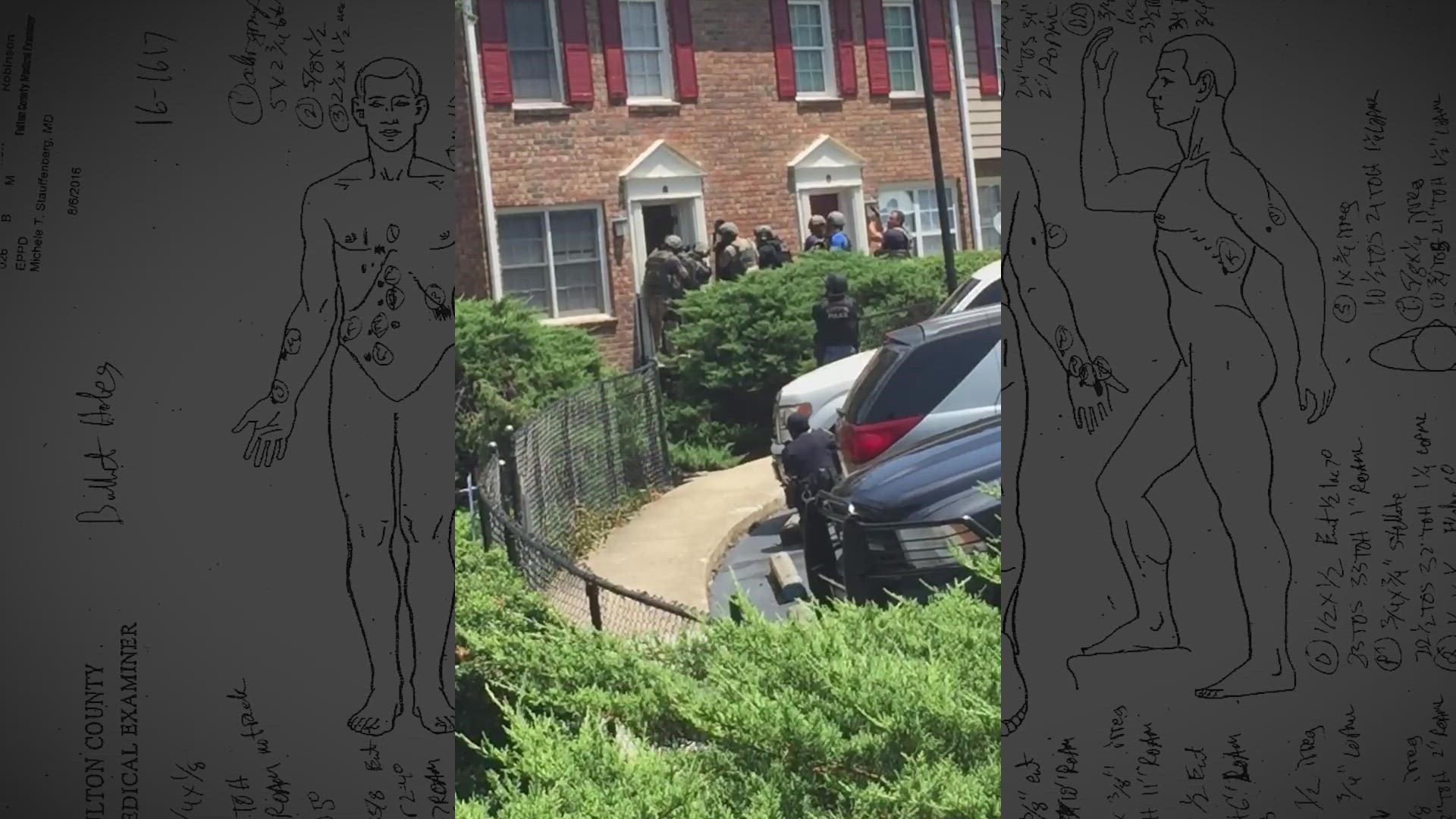