It was removed Thursday night. 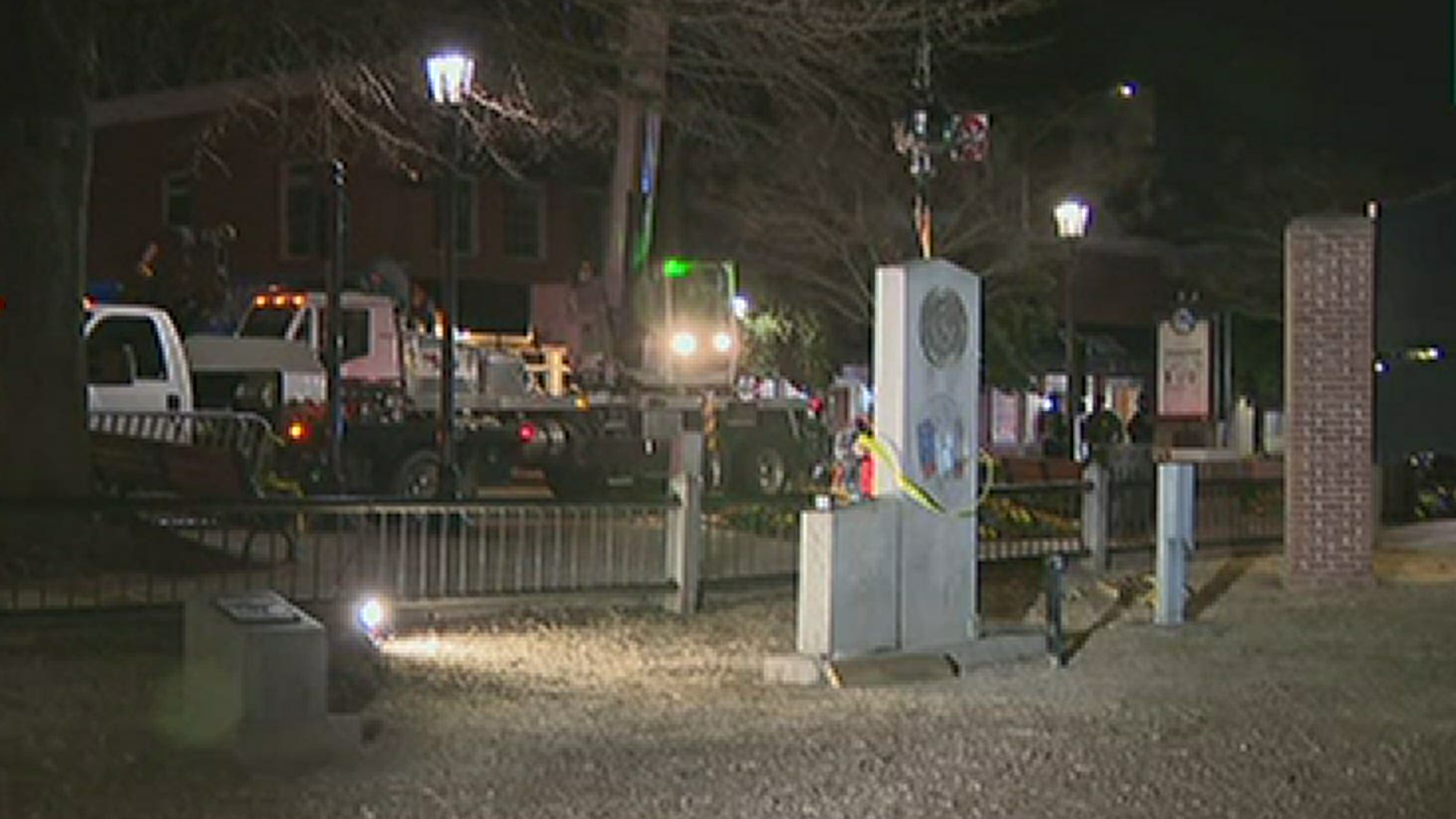 LAWRENCEVILLE, Ga. — A Confederate monument that had stood outside Lawrenceville's historic courthouse was removed last night.

The Gwinnett County Board of Commissioners had voted last month for the monument's removal. It had originally been placed in the city square in the early 90s, when the board allowed the United Daughters of the Confederacy (UDC) to erect it there.

Video from the scene Thursday night showed crews fastening a lift around the monument before it could be removed.

Commissioner Kirkland Carden called the monument a symbol of "Lost Cause" ideology and that its removal was "a long time coming."

"This stood for division, secession and hatred, and it has no place in modern day Gwinnett County," he said.

The commissioner added that the statue will be moved into storage, pending a court challenge against the county's removal.

Kirkland called the removal an example of the civic process working. The push to have it removed featured as a leading issue in last year's local elections.

An interfaith group who lobbied for its removal last year said it "glorifies a cause that brutalized the ancestors of many members of our community" and the Lawrenceville city council had asked for it to be removed.

"We had a local issue and we went about it the right way. We didn't mob the Capitol... we didn't threaten violence, we ran an election and talked about the local issues and then once elected we followed through on a campaign promise," he said.

On one side it says: "In remembrance of the citizens of Gwinnett County who honorably served the Confederate States of America." The other side includes a Winston Churchill quote that says in part "no nation can long survive without pride in its traditions."

"While the recognition of fallen veterans is important, the placement of such a monument should be given careful consideration," the Lawrenceville council said in a statement last year. "As the City of Lawrenceville prepares to commemorate its bicentennial in 2021, it provides us a unique opportunity for reflection. Symbols and monuments are a tangible connection to our history, creating opportunities to remember our past and inform the ideals and actions that guide us in the present." 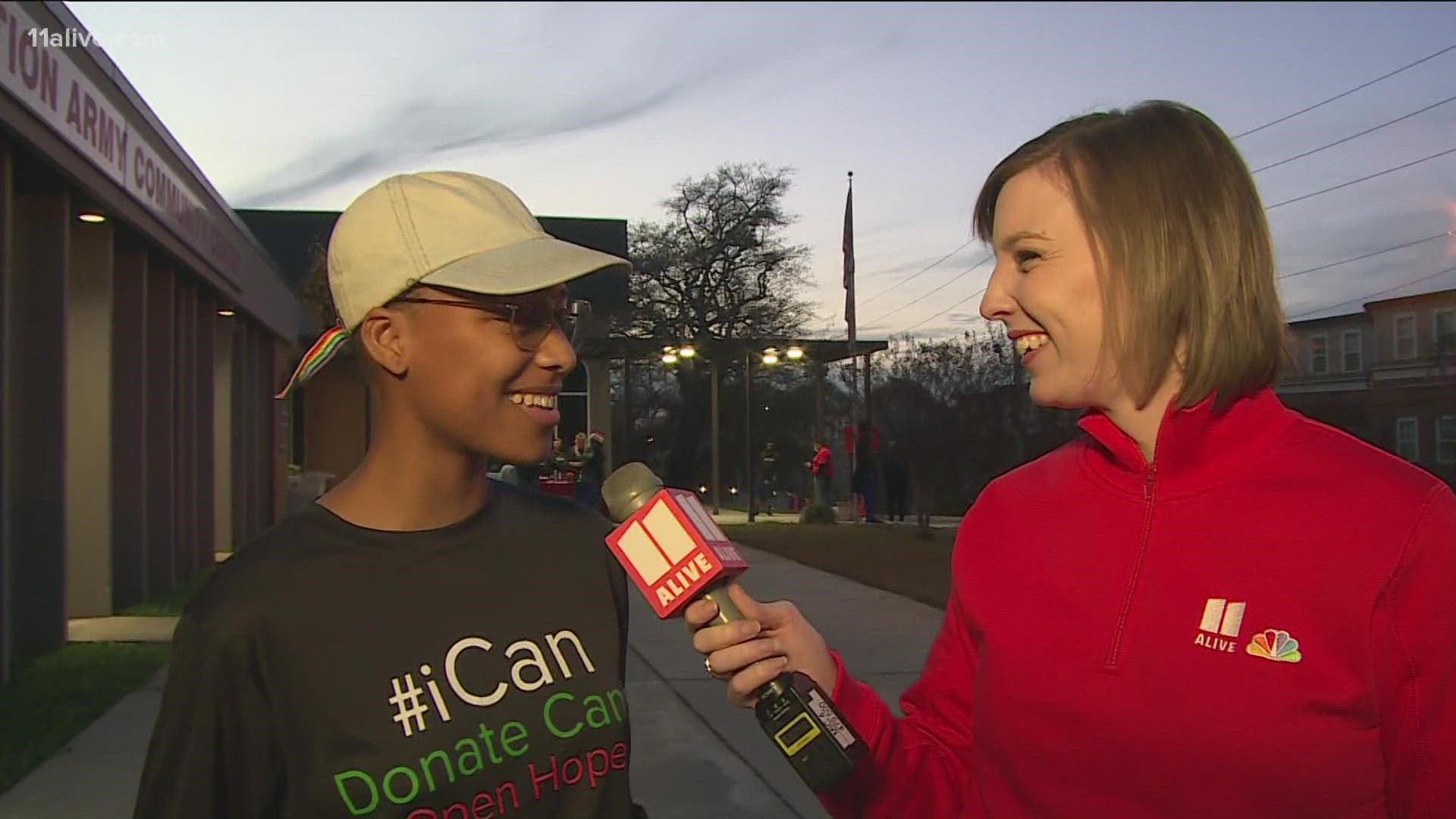 Can-A-Thon | How to donate