79-year-old Tran Hong was hit by a U-Haul truck as she was walking along Johnson Road near Daniel Lane. 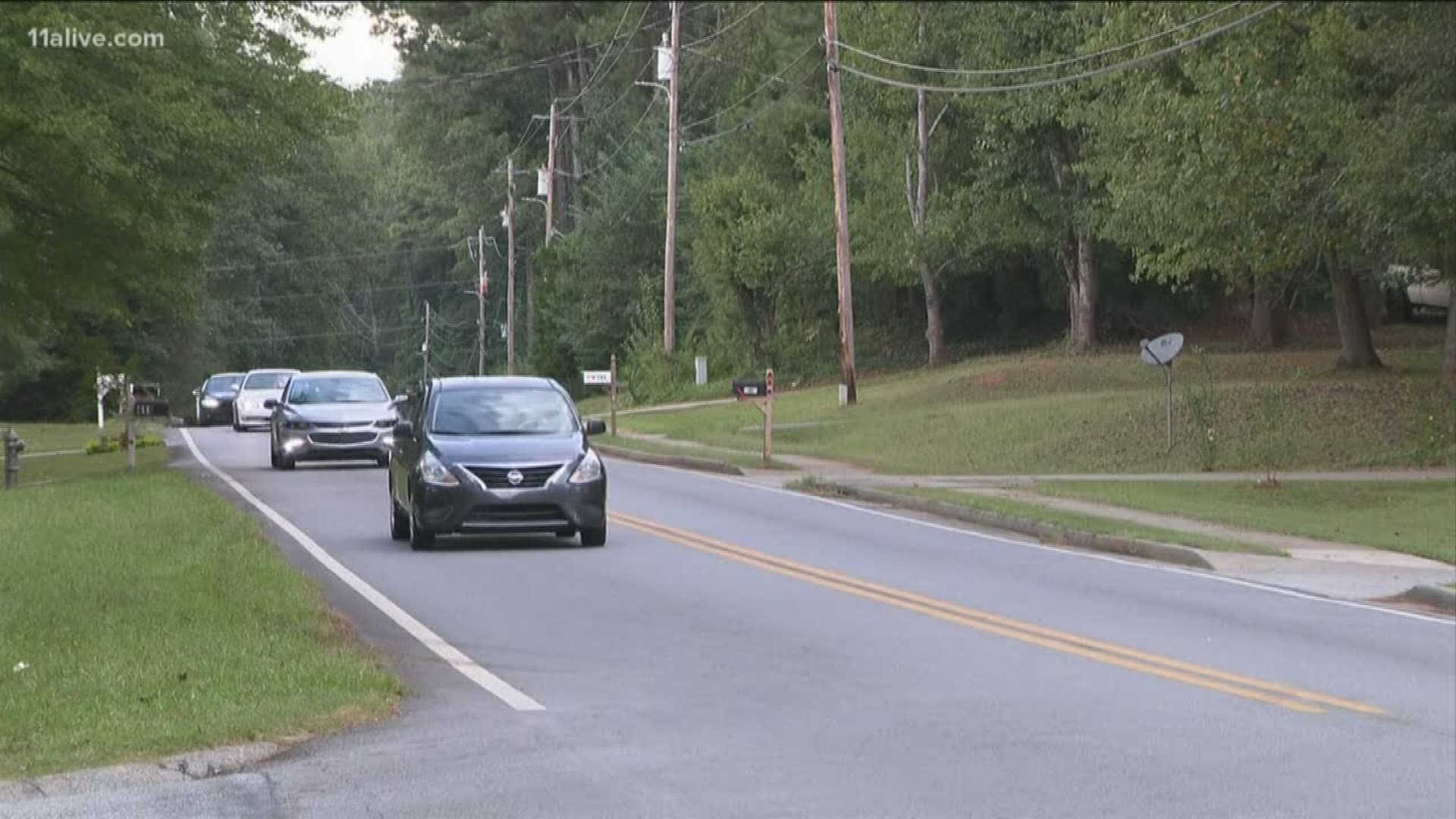 LAWRENCEVILLE, Ga.-- Police are searching for a damaged U-Haul truck they say is connected to a hit-and-run that killed a Lawrenceville woman.

Police say 79-year-old Tran Hong was walking near the intersection of Johnson Road and Daniel Lane Monday afternoon when she was struck by a U-Haul truck that left the roadway. Hong was pronounced dead at the scene.

The truck left the scene after the crash. Police say the truck is missing a part of the right front headlight and corner light from the crash.

Police believe the driver of the U-Haul was a male.

Anyone with information regarding the incident is asked to contact the Lawrenceville Police Department. 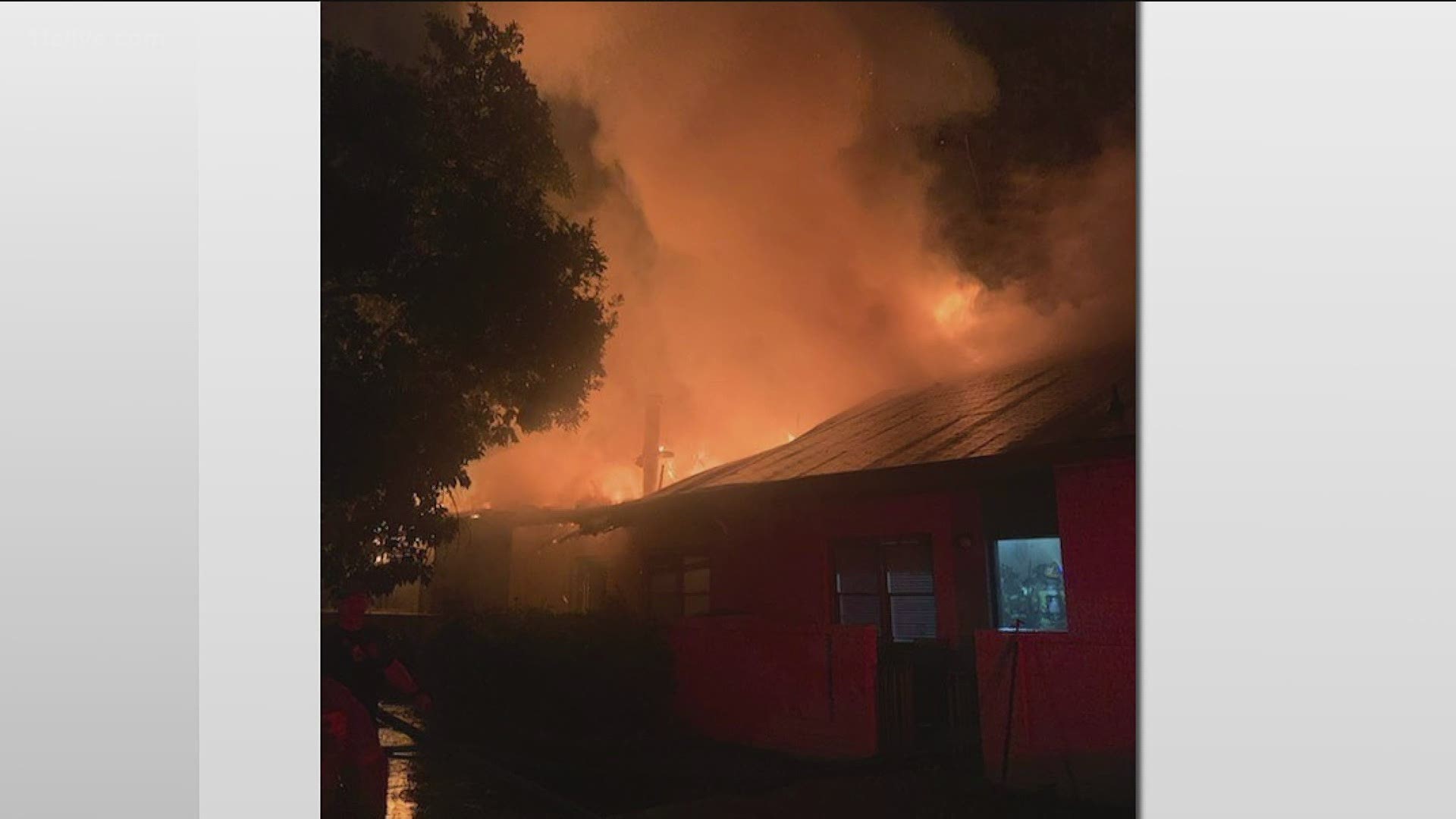