'I want to be very clear when I want to say it had nothing to do with what son did or did not do. It had to do with her actions completely.' 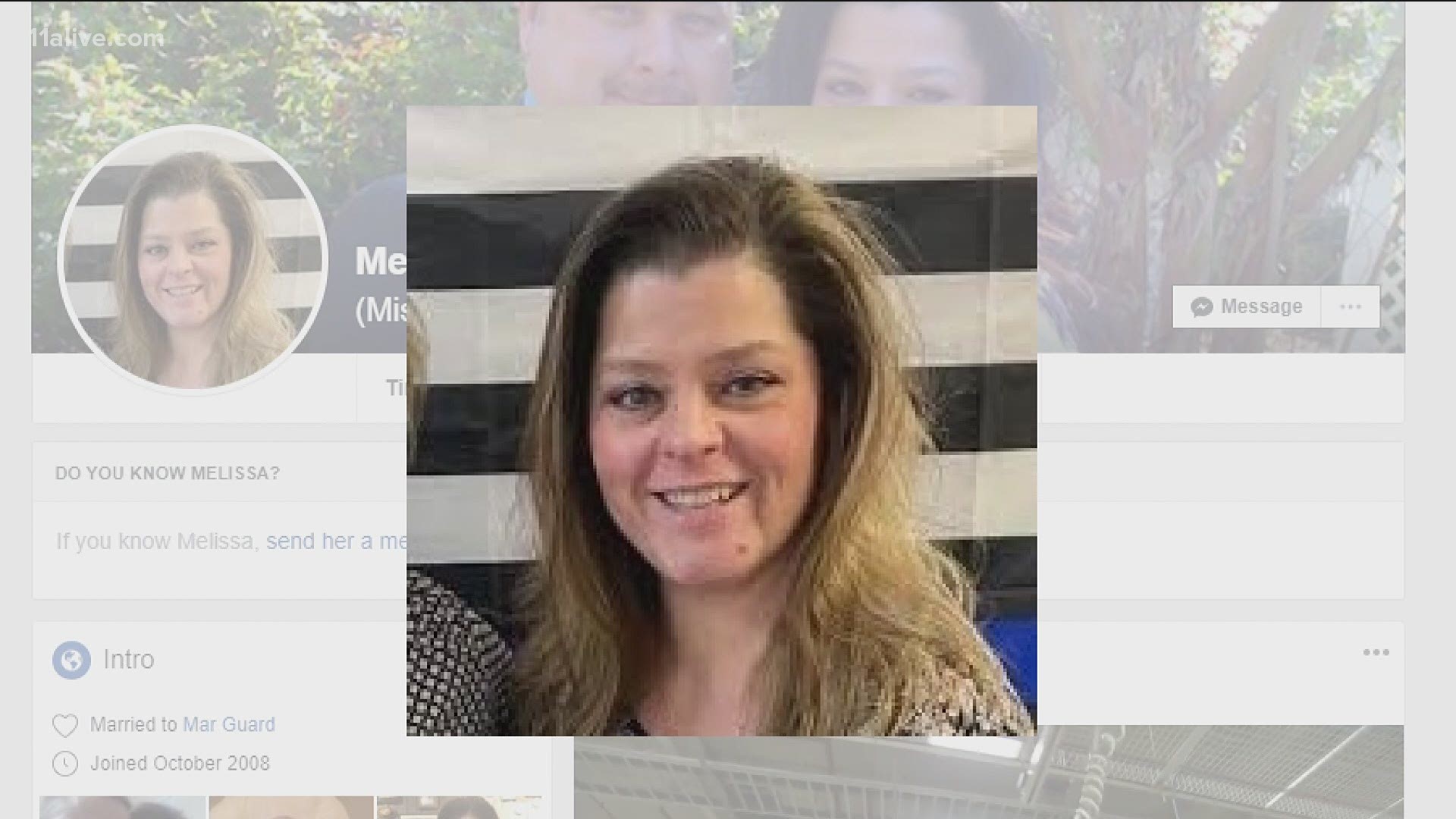 ATLANTA — A metro Atlanta mortgage broker has filed a defamation lawsuit against the stepmother of former Atlanta police officer, Garrett Rolfe. He is charged with murder in the Rayshard Brooks case.

Melissa Rolfe has said she was fired from Equity Prime Mortgage for nothing more than being the stepmother of Garrett Rolfe. But the lawsuit claims she was reprimanded for numerous infractions and got the job under false pretenses.

On the same day that Garrett Rolfe turned himself in on 11 charges related to the death of Brooks, Rolfe's stepmother, Melissa, was fired from her job as an HR Director.

A lawsuit recently filed by Equity Prime Mortgage claims Rolfe's issues at work had nothing to do with her stepson.

"I want to be very clear when I want to say it had nothing to do with what son did or did not do. It had to do with her actions completely," said Eddy Perez, the company CEO.

He said since Rolfe’s termination, she and the campaign for congressional candidate, Marjorie Greene launched a "smear campaign" against the company. Including tweets from Greene saying, “First her stepson who was acting in self defense lost his job and was charged with murder. Then Melissa’s employer caved to the mob and wrongfully fired her.”

I am praying for my friend Melissa Rolfe and her family.

First her step son (who was acting in self defense) lost his job & was charged with murder!

Then Melissa’s employer caved to the mob and wrongfully fired her!

The war on our police officers and their families must end! https://t.co/6sz9eLCzon

The mortgage company said it has taken a financial hit over the backlash and it's created an unsafe environment.

"It’s led to death threats of my family, myself. Bomb threats to the building. Employees getting harassed online and just a smear campaign on a complete false narrative that’s not even true," said Perez.

It even played out during an interview with Tucker Carlson on Fox News. Carlson asked her if she'd been in trouble with the company before she was terminated. "No, I had received full support from the President and my direct manager," she said during the June 30 interview.

The lawsuit claims otherwise, saying Melissa Rolfe was terminated because “she repeatedly violated company policy and created an uncomfortable and hostile working environment” during her four months of employment.

The suit states she was reprimanded three times and Equity Prime Mortgage was investigating additional claims.

"Unfortunately through the investigation that we kept going forward is where we learned more information and we decided it was the best course of action to terminate her."

Both sides said they want the truth to come out, but depending on who you talk to the truth appears to be very different. Melissa Rolfe also plans to file a defamation suit against her former employer.