Many are calling to boycott production as a threat to not support the law. 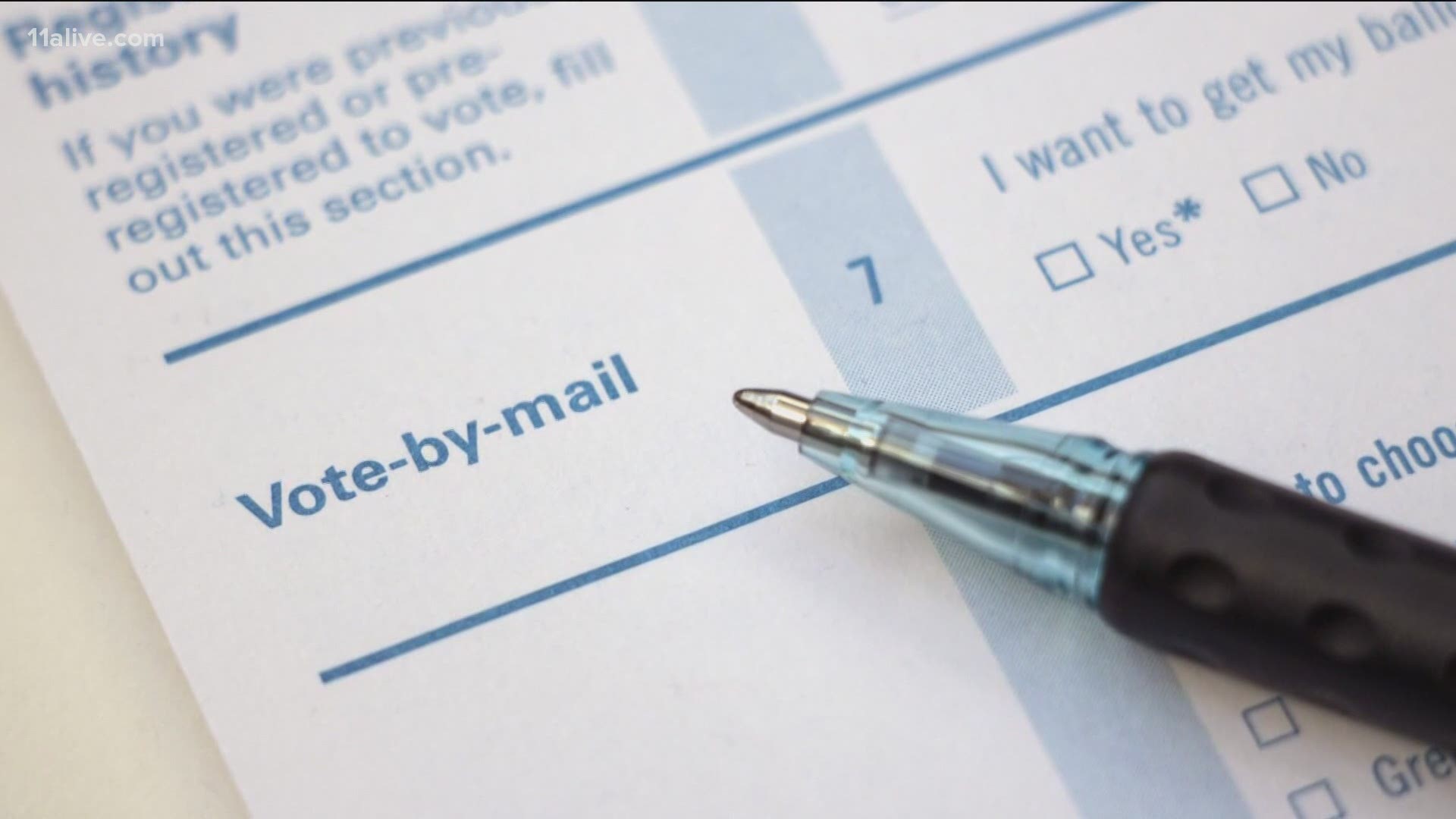 ATLANTA — Lil Yachty offered his opinion on the boycotts coming from several angles of Georgia’s entertainment ecosystem following the fallout over the state’s election law.

The popular Atlanta rapper told TMZ that he thinks the boycotts won’t last forever and won’t have an impact in the long run.

“I don’t think that really plays much of a role. I think that if they want to do it, they are gonna do it, and if they don’t that’s going to change their opinion,” he said.

When asked that if he thinks companies and productions threatening to leave the state over the bill will negatively impact the economy, Lil Yachty revealed Atlanta won’t stop its show.

“I don’t know how long it will be that way. It’s just so many things going on in Atlanta, things will continue to thrive. It’s a lot of films that are going on down there, a lot of film studios that are opening up, so I wouldn’t worry too much about that,” he said.

Yachty joins the ongoing list of high profile film makers making a statement to business in town following Georgia’s new election reform law as many are calling it a form of voter suppression.

The controversial law places new restrictions on voting by mail and greater legislative oversight of elections. The passage is facing several legal challenges, and has gotten the attention of the billion dollar TV and Film ecosystem in the peach state.

Many are calling to boycott production as a threat to not support the law.

Tyler Perry, who owns one of the largest film studios in the country, told 11Alive that the new law is “unconstitutional” and one that “harkens to the Jim Crow era.”