How can liquid nitrogen result in death?

The substance is considered non-toxic but can result in asphyxia 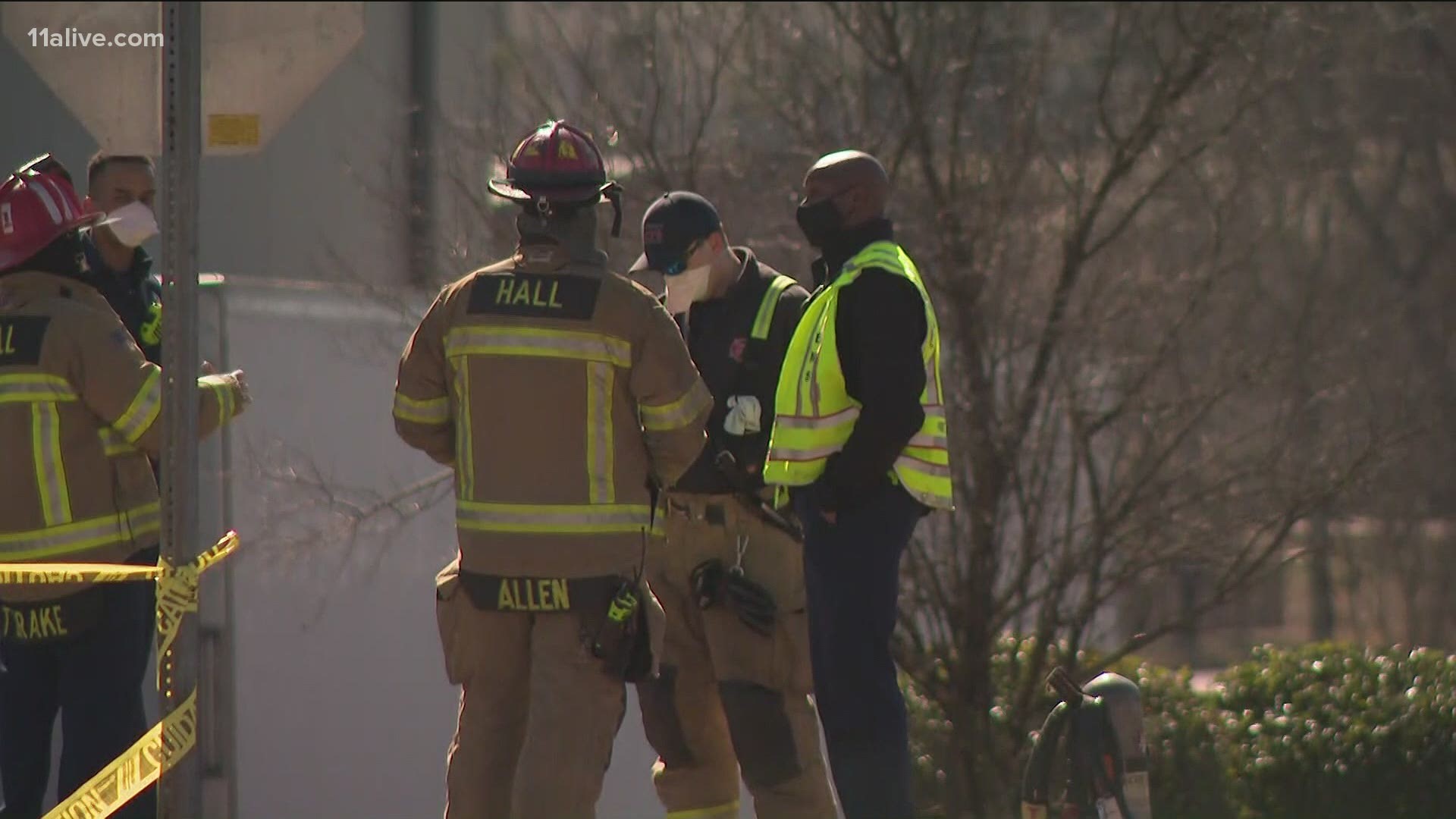 ATLANTA — At least six people were killed on Thursday and nine others have been hospitalized so far after a liquid nitrogen incident at a food processing plant in Gainesville, Ga.

Authorities have not yet provided details on what exactly occurred, though they said it was not an explosion.

According to the FDA, liquid nitrogen is non-toxic, so how in a situation like this can it be so lethal?

Deaths by liquid nitrogen are not unheard of and usually arise out of asphyxiation as a result of the gas displacing oxygen in the body.

In one recent local example, a sheriff's deputy in Augusta died in 2017 after inhaling liquid nitrogen as he was attempting to rescue an employee at a sperm bank where the gas is used.

In that instance, the nitrogen leaked out of a tank that had not been examined by the fire marshal's office despite regulations that required an inspection.

Liquid nitrogen is not poisonous but can expand up to 695 times in volume when it vaporizes and has no warning properties such as odor or color. If this happens, it can displace oxygen and cause unconsciousness or even death. Locations that utilize nitrogen in this form are often well-ventilated to prevent this.

There are other documented deaths by asphyxiation from liquid nitrogen, usually involving students or researchers working with the material.

In one instance observed in Poland, a driver transporting liquid nitrogen died when it was depressurized during an accident.

"Nitrogen causes environmental asphyxia by displacing oxygen in the air leading to death," a report on that case noted.

In another case, a 24-year-old student was working with liquid nitrogen "nitrogen, without opening the windows and without a working ventilation system."

He lost consciousness while filling a flask and went to the floor, as "liquid nitrogen was still escaping spread over the floor and vaporized."

That student died of asphyxia due to oxygen deficiency in the room, the report noted.

Washington State Department of Labor & Industries issued a hazard report in December over liquid nitrogen, noting a number of worker injuries related to the substance.

"Dry ice and liquid nitrogen become a gas (i.e., CO2 and N2, respectively) when exposed to the air (this process is called sublimation); this even happens in cold environments such as the inside of a walk-in refrigerator. Warmer temperatures accelerate this change. As CO2 or N2 gas enters the air, it causes the oxygen level to drop. Over time in certain conditions (e.g., an enclosed space with little or no fresh air), the oxygen level gets so low that it can cause adverse health effects such as headache, lightheadedness, and breathing difficulties that can progress to a sudden loss of consciousness and possible death," the Washington state agency noted.