The owner is hoping for continuity in terms of cultural fit. 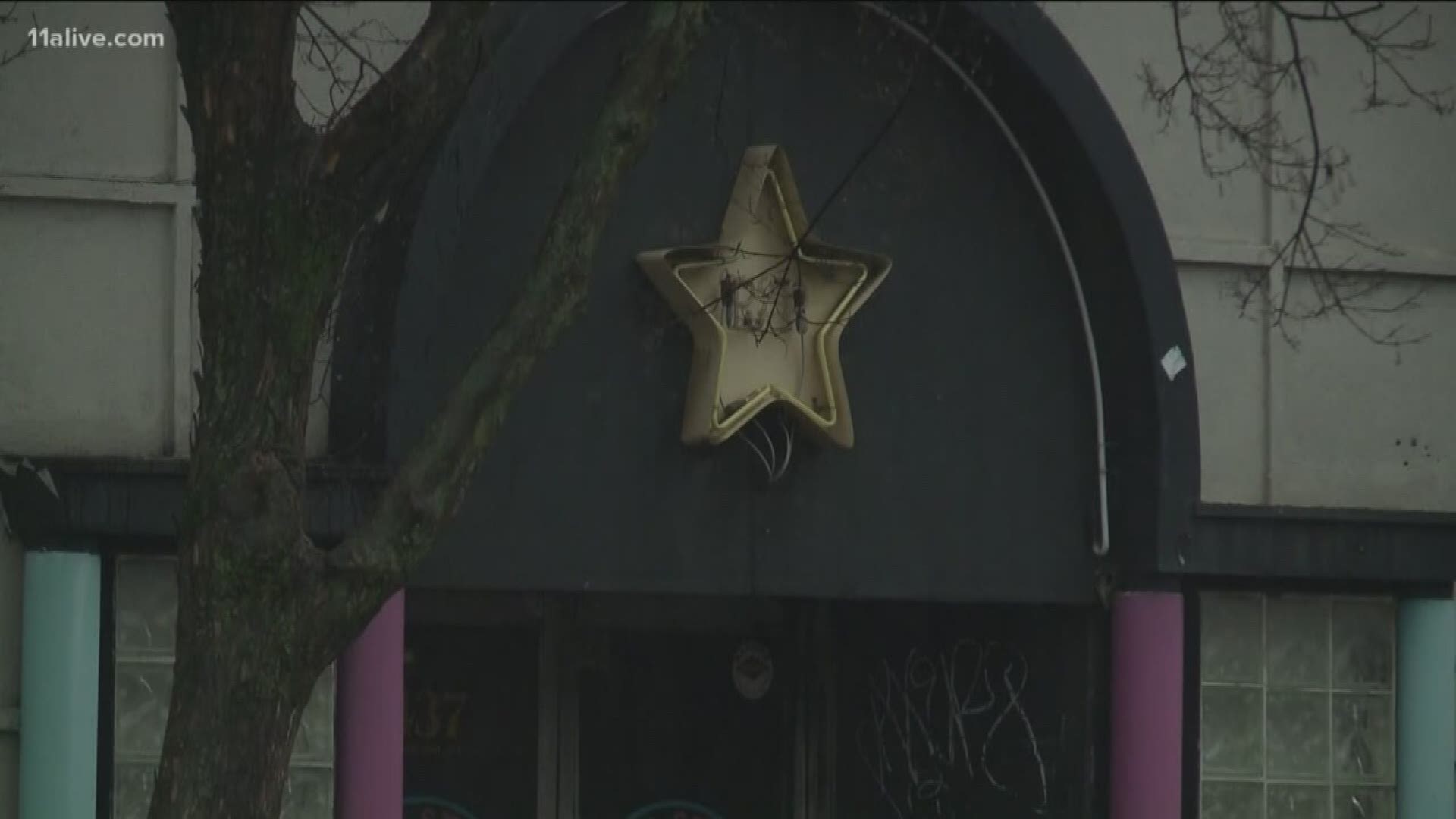 A new business with a familiar model may soon be announced for the Star Bar space in Little Five Points.

Anna Foote, outgoing chair of the Little Five Points Community Improvement District, told Atlanta Business Chronicle the property owner at 437 Moreland Ave. NE is in "active negotiations" with a prospective tenant. While a deal has not been finalized, Foote said she expects an announcement regarding the space "this month." The owner is hoping for continuity in terms of cultural fit with the commercial district that sits between Atlanta's Candler Park and Inman Park neighborhoods.

"The property owner would like to see continuity in the name if that’s possible, certainly continuity in there being music in that space, and that it is a fit, the kind of music and the kind of place that the rest of the community and the people who embrace it have wanted to have there and have enjoyed there for many years," Foote said in a telephone interview.

Read the full story on the Atlanta Business Chronicle's website.

Police: Man crashed his car, jumped 40 feet off I-85 to escape traffic stop meant for someone else

She was in 'Captain America: The First Avenger.' Police say she killed her mother.